There has not been added a translated version of this content. You can either try searching or go to the "area" home page to see if you can find the information there
Field Research

Two researchers from Bergen were involved in a project evaluating women´s perception, utilization and experience of a professional midwifery service in rural Afghanistan in the time around childbirth.

Two researchers, Trude Thommesen and Hallgeir Kismul, from the Centre for International Health, University of Bergen, report that Afghanistan has one of the highest maternal mortality ratios in the world, with a great disparity between rural and urban areas. In some provinces, only a minority of the women have access to a skilled birth attendant and most women are giving birth attended by a traditional birth attendant, a relative - or alone.

Norway is trying to help

Since 2002, the Norwegian Afghanistan Committee (NAC) has supported midwife education in Afghanistan. Since 2009, they have been working in collaboration with the Norwegian Association of Midwives. The program educates midwives at both the hospital and community levels and more than 600 midwives have been educated through this program since 2002.  This counts for 13% of the total midwifery work force in Afghanistan!

How do the women experience the service?

One important question for the project researchers was how the women themselves experience this service.  Having access to a professional midwifery service is a relatively new health care initiative for many, particularly in rural parts of Afghanistan.  The researchers in this project wondered whether women would use this professional health care service- or whether they would continue to be attended by their female relatives in both labour and childbirth?

An explorative case study approach was adopted for this research. Three rural villages in the provinces of Kunar and Laghman were selected. The data were collected through participatory observation, in-depth interviews and Focus Group Discussions. A total of 39 women who had given birth during the last six months, mothers-in-laws as well as community midwives were included in the study.

What the women said

The data were analyzed through a thematic content analysis.  The women described the obstacles they experienced that hindered their use of the midwifery service such as problems with distance to health facility, transport, and permission from their relatives. The difficult security situation in Afghanistan is also an important barrier for women to seek professional help during labour and childbirth.  Older women, in particular, expressed that they preferred to give birth at home and could manage to deliver alone, without any help.

The study highlighted how family member opinions and decisions limited the women's use of the midwifery service. In addition, it documented how these barriers could have fatal consequences for the women.

One particular finding was that women appreciated the midwifery service.  Although some described a bad experience, most of the women said that the midwives´ ability to save lives, their level of knowledge, skills and care were important factors affecting their decision to give birth in a clinic. In addition, the women appreciated the midwives’ actions to promote immediate skin-to-skin contact and early breastfeeding.

This study documents women´s experiences of having a local midwife present in the community. The study described a number of barriers that have not previously been well documented in the literature. The results confirmed some findings reported from other studies and contributed a number of new findings.

There is a need to understand how service during pregnancy and childbirth is perceived and whether there are issues that need attention to further improve the implementation of the program, particularly in rural areas, and to get an insight into what types of barriers that still exist with regards to accessing professional midwifery service.  The NAC project shows that even under very difficult conditions it is possible to offer good services in maternal and newborn health, by educating local midwives.

This study provides important insights that can be used both by the Norwegian Afghanistan Committee, the Norwegian Association of Midwives as well as other organisations that make efforts to increase women’s access to skilled attendance at birth. Furthermore, the researchers want to describe how the community midwives experience working in rural areas in Afghanistan.

Access a link to a .pdf of a poster about this work below.

“The midwife helped me. Otherwise I could have lost my life”

“I had three children at home with a lot of problems. My neighbour advised me to go to the clinic [..]. When I went there the midwives behaved so well and I was very happy and satisfied. After the delivery I had a very serious bleeding.  However the midwife helped me and gave me medicine. Otherwise I could have lost my life” 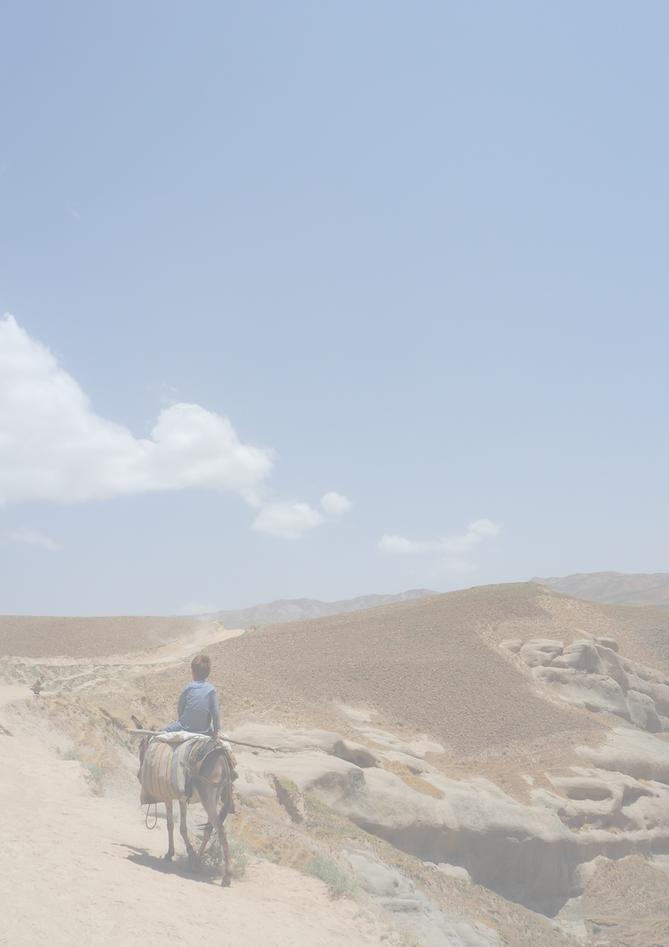