UrbanEnclavingFutures explores and maps the unequal distribution of urban resources in separated spaces across the highly different African cities of Accra, Johannesburg and Maputo.

In the last decades, Ghana has been recognized as one of the most politically stable, economically vibrant developing countries in West Africa. Yet, Ghana also has a recognized challenge of what is often termed "spatial disorder" or seen more generatively as "urban complexity". Estimated at 4.1 per cent annual GDP growth, Ghana's economy is heavily shaped by the combined impact of the oil and gas activities and the long-standing trans-Atlantic and global economic activities of Ghanians worldwide, including remittances. While Accra has long been a multicultural melting pot, in recent years factors such as economic growth, political stability and the return of elements of the diaspora have reconfigured the urban fabric. Prominent manifestations of this reconfiguration include the growth of gated communities and other forms of enclaving that have transformed the management of inequality. Researchers in the Primary Site Team 1 have long-term experience working in and on Ghana and its trajectories of economic development, infrastructure, inequality, gender, informality and entrepeneurship.

Johannesburg, the economic heart and mining center of (post-)Apartheid Africa, comprises a site of intense differences and is regarded as "the premier African metropolis". While the city is home to vast fortunes dating from the Apartheid era and after, along with members of a sizable middle class, who are held up as the vanguards of a bright future, the city is characterized by staggering inequality including extreme spatialization of wealth/poverty and housing. Replete with what has been dubbed "privatopias" and constituting an urban social order engrained with concerns about crime, securitization and risk, Johannesburg exhibits an order of (comparatively speaking) advanced and heterogenous forms of enclaving. Also, being a metropole in the sense of a financial and planning center for Africa as a whole, Johannesburg is a hub for exploring the contours and generation of metropolitan futures more generally. With experience in and from Johannesburg and African urban studies more broadly, researchers in the Primary Site Team 2 will undertake studies here.

Until a recent slowdown brought on by a growing financial crisis that tarnished its image, Mozambique was widely held as one of Africa's boom economies; an emerging urban middle class was a driver of wider economic growth and development amidst persistent and dire levels of poverty. These privileged segments of the population have become loci for multiple planning interventions focusing on urbanites' privacy and security, and there are currently more than 80 gated communities being built in and around Maputo. Consisting of researchers with substantial experience in Maputo, the Primary Site Team 3 will conduct their joint ethnographic study in this city. 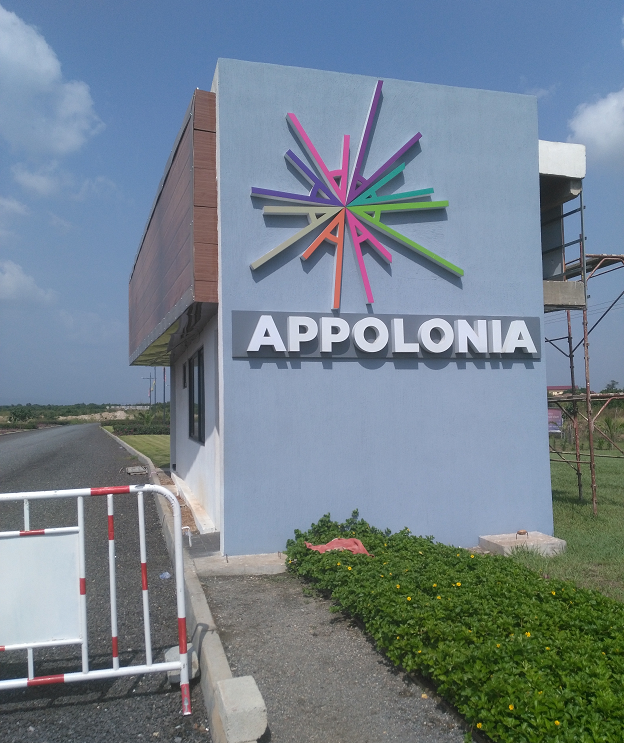 Entrance to the Appolonia City at the outskirts of Accra.
Foto/ill.:
Bjørn Enge Bertelsen 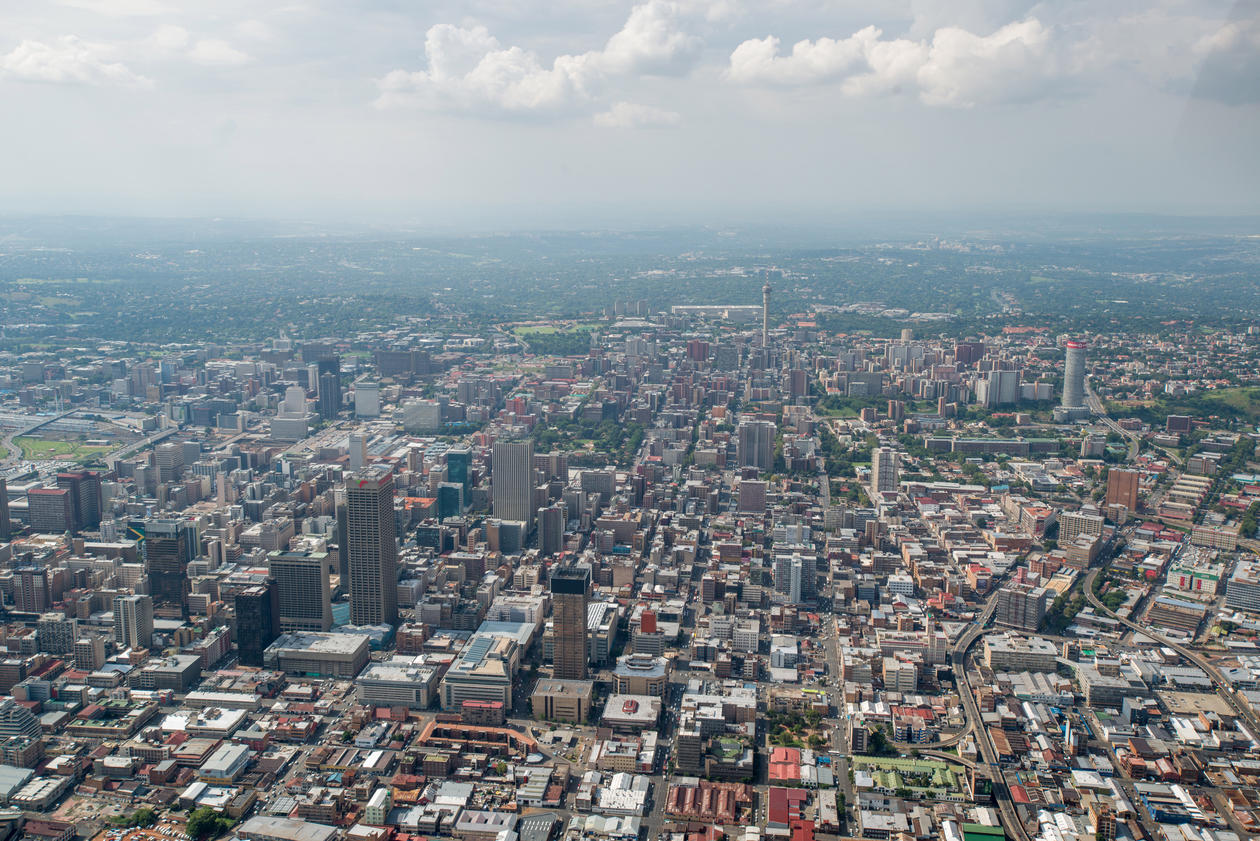 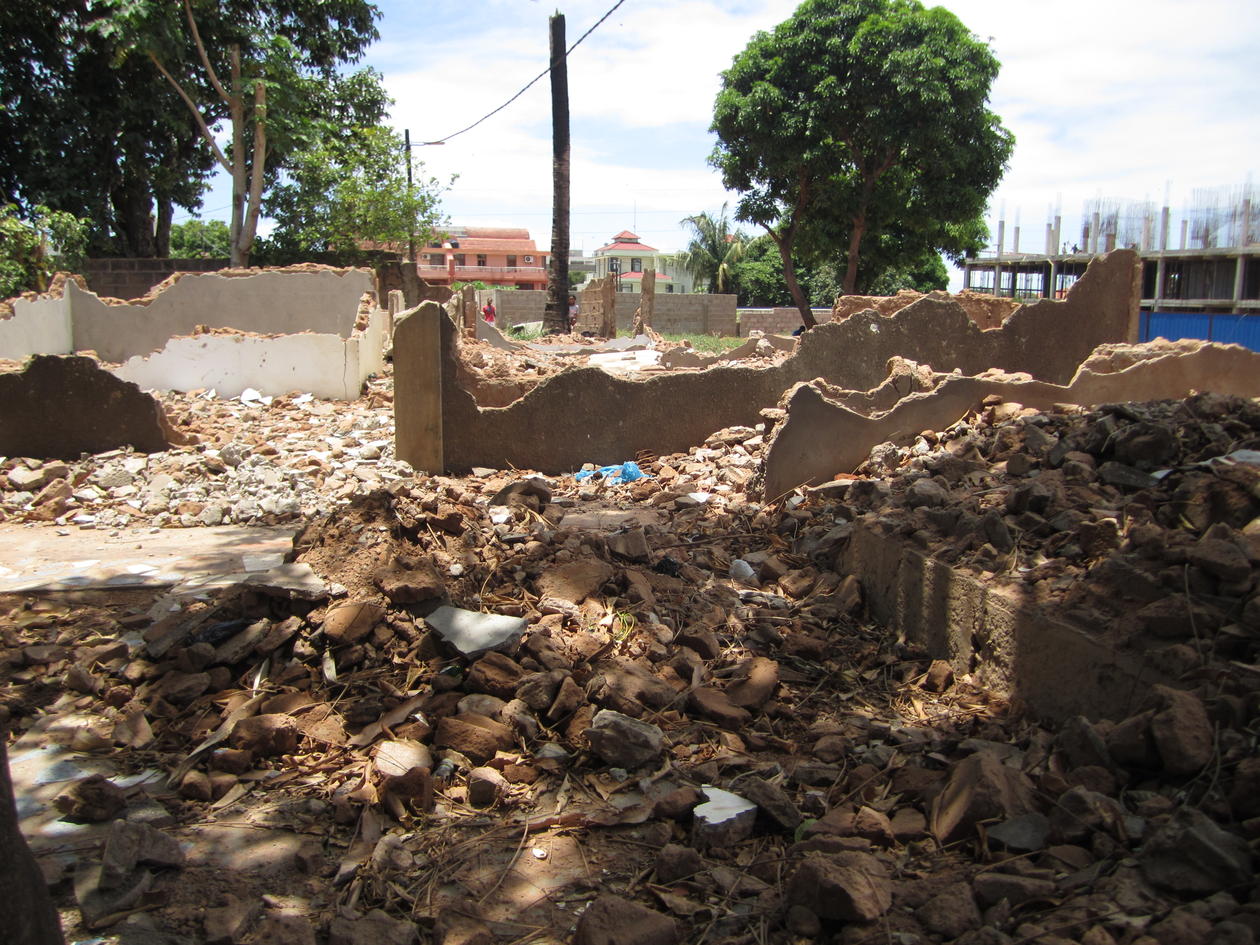 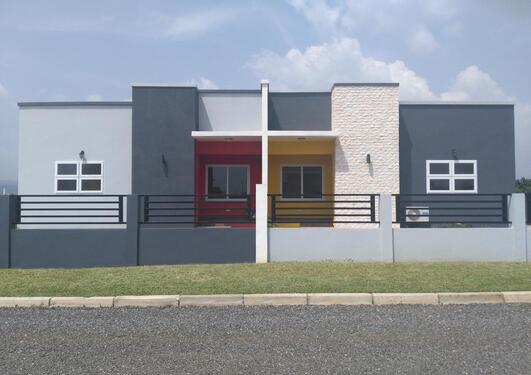 Description of the project

UrbanEnclavingFutures explores and maps the unequal distribution of urban resources in separated spaces across the cities of Accra, Johannesburg and Maputo.