Shift work is associated with negative health outcomes related to the gastrointestinal system such as risk for developing gastrointestinal diseases, irritable bowel syndrome and colorectal cancer. Previous research suggests circadian rhythm disruption is an underlying mechanism. In my master thesis, I investigate the consequences of shift work in a rat model on protein markers in feces and gene expression in intestinal mucosa, and discuss possible mechanisms for the observed changes. To mimic human shift work, rats were kept awake by being placed in rotating wheels during their “work shifts” for 8 h. One group worked in their rest phase (RW) another during their active phase (AW). Another two groups not exposed to the “work shifts” served as time- matched controls as they were sacrificed at same time points as RW and AW. The simulated shift work protocol lasted for three consecutive days. A time-of-day variation in oxidative stress marker was found in protein markers in feces, but these markers were not affected by shift work. In addition, a time-of-day variance was observed in all, with the exception of one, measured clock genes in colonic intestinal mucosa. The clock gene expression were significantly altered in RW. Expression of a clock-controlled gene involved in cell proliferation was also altered in RW, and not in AW, indicating a possible mechanism behind the association of increased colorectal cancer seen among shift workers. In conclusion, three days of rest phase work induced changes in clock gene expression in colonic mucosa tissue.

This master’s project was a part of the project: Consequences of night shift simulation on waking performance, sleep, circadian rhythmicity and brain function. 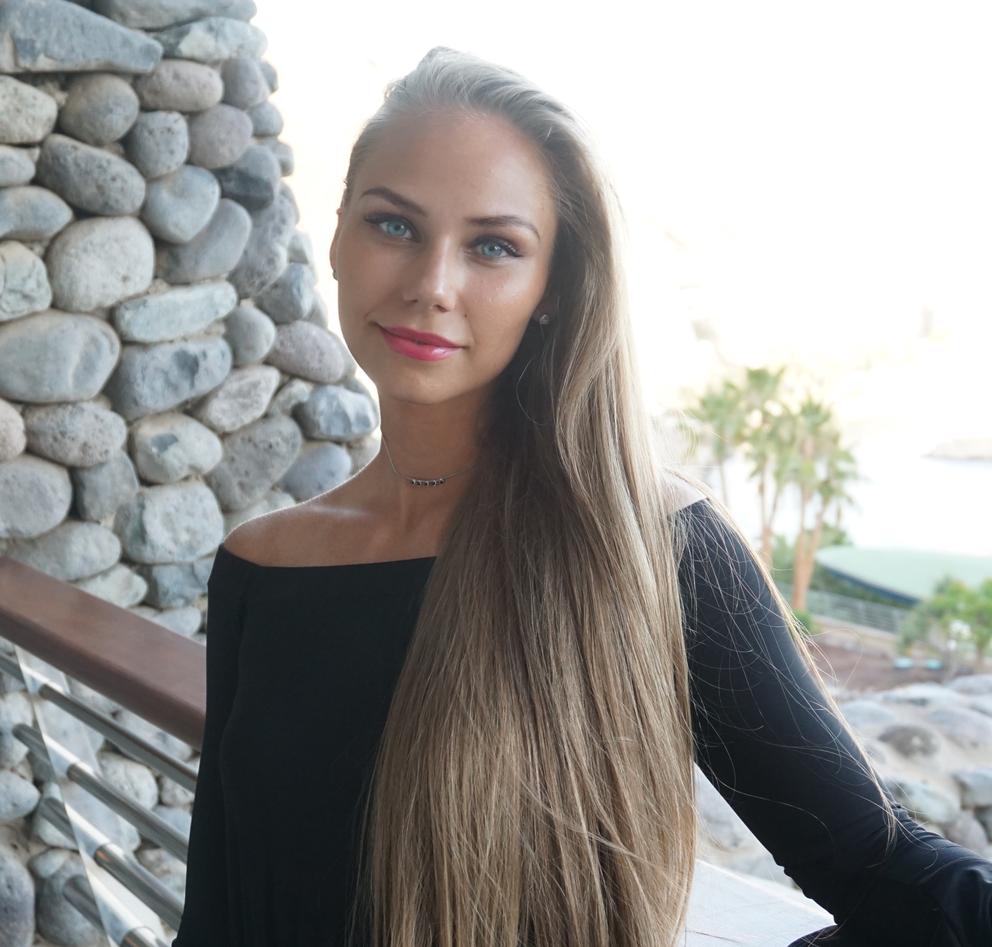