There has not been added a translated version of this content. You can either try searching or go to the "area" home page to see if you can find the information there
Keynote | BSRS 2019

The missing link between research and policy decision making

In 2016, Oxford Dictionaries chose ‘post-truth’ as its Word of the Year. This is an adjective that describes a state of affairs in which objective facts have become less influential in shaping public opinion than appeals to emotion and personal belief. This worrying trend has influenced democracy and political decisions in many countries – and if anything, it is becoming more pronounced.

Faith in science is under pressure. Trust in public institutions is declining. Tolerance between people of different beliefs or cultures is being eroded. In this situation, research-based knowledge and facts create important counterforces to ‘post-truth’, fake news and populism. But such counterforces can only emerge if the global scientific community is able to communicate its collective knowledge and wisdom in a manner that truly influences decision-makers, important target groups and the general public.

The term ‘influencer’ is nowadays mostly associated with young idols using social media to share ideas and pictures and having thousands of followers. What we need now, is the Scientist Influencer – who dares to use unconventional communication forms when sharing knowledge and fact-based wisdom.

Svein Bæra is Policy Advisor Research in the Ministry of Foreign Affairs, Oslo, Norway. His area of responsibility includes creating good relations between the research community and the Foreign Service, to ensure that policy-making, processes and actions are informed by research-based knowledge. He has worked for the Norwegian Foreign Service for more than 20 years, including 8 years as a diplomat posted in Washington D.C., Pretoria and Dar es Salaam.

The session will be moderated by  Professor Edvard Hviding. 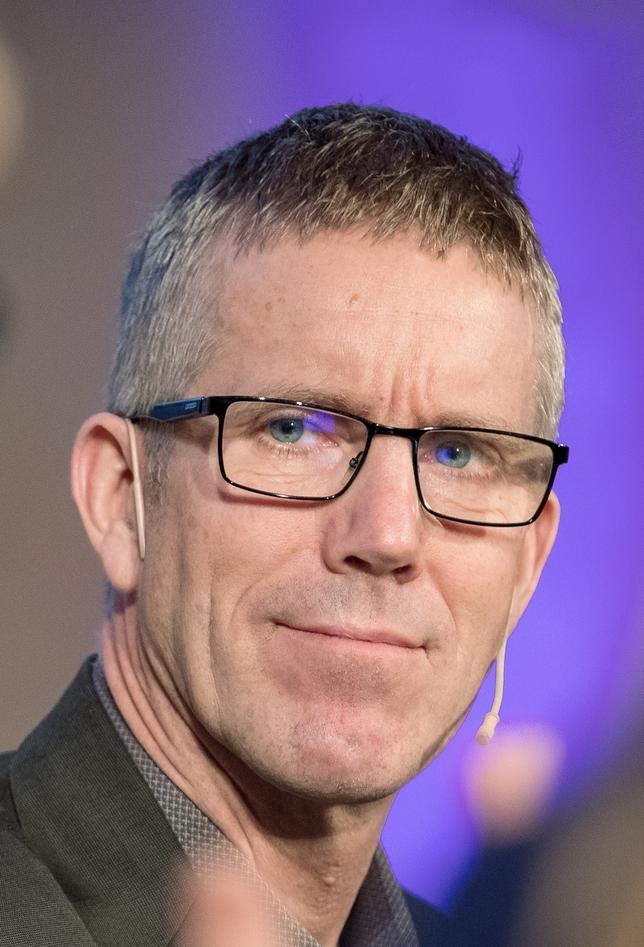