There has not been added a translated version of this content. You can either try searching or go to the "area" home page to see if you can find the information there
KEYNOTE | BSRS 2019

Behind the Veil: Climate Migration, Regime Shift, and a New Theory of Justice

Climate change is as much a sociopolitical phenomenon as it is a geophysical one.

Climate change is as much a sociopolitical phenomenon as it is a geophysical one. Beyond contentious domestic politics and the intricacies of global climate governance, evinced by the United Nations Framework Convention on Climate Change (UNFCCC) and over 25 years of subsequent negotiation, unabated climate change promises to upend centuries-old efforts to bring order and stability to communities across the globe. No one effect of climate change demonstrates that more than the loss of habitability driving climate-induced displacement, migration, and relocation.

Though discussed at the periphery of legal and policy discourse (mostly in academia), decision-makers will soon have to confront loss of physical territory and the unviability of many places human communities currently call home. Further, and consistent with so many of climate change’s worst impacts, the least responsible for climate upheaval will be subject to the most disruption—whether it is as a migrant or a host of those who have moved. To effect security and well-being—a mandate for functioning legal systems—a swift response is critical.

Further, most ethical frameworks demand a just and equitable response. Few appreciate the enormity of the task. In light of what we do not know about how climate change will disrupt existing socio-political systems and what we do not know about the nature and content of so-called “climate surprises,” I argue that we are behind a veritable veil of ignorance.  To forge a just society in an endlessly changing climate—and protect and advance the rights of all and particularly the most vulnerable—a deep and concerted inquiry into which structures can support social justice is essential at this time.

An expert in the law and policy of climate change, she has written extensively in diverse areas of climate change law with a particular focus on climate justice—exploring policy responses to climate change’s impacts on vulnerable communities in the United States and globally. Professor Burkett has presented her research throughout the United States and in West Africa, the Asia-Pacific region, Europe, and the Caribbean. She has been cited in numerous news and policy outlets, including BBC Radio, the New York Times, the Washington Post, International Business Times, and Nature Climate Change.

The session will be moderated by Professor Edvard Hviding. 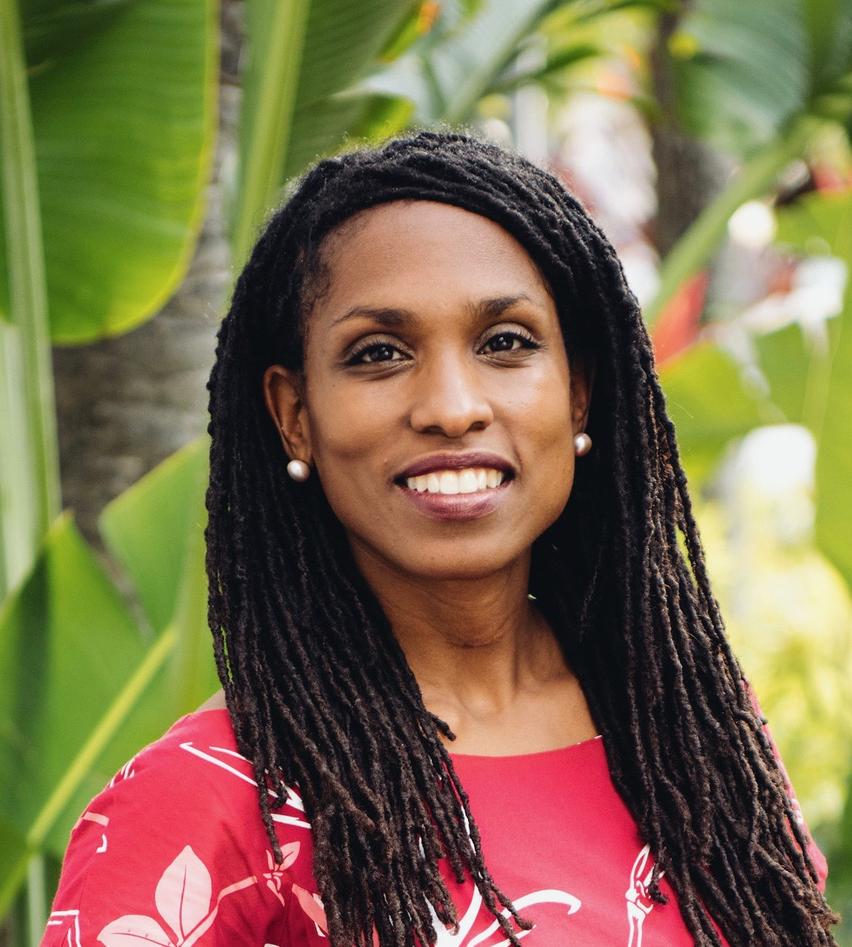