There has not been added a translated version of this content. You can either try searching or go to the "area" home page to see if you can find the information there
New Grants from the Norwegian Research Council 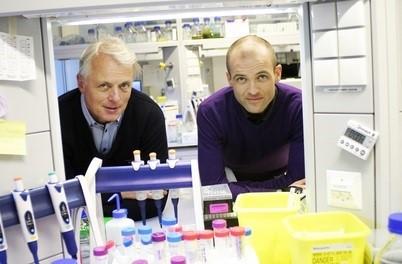