There has not been added a translated version of this content. You can either try searching or go to the "area" home page to see if you can find the information there
Research projects

TERMS is a research project that examines the willingness of the majority population to include Muslim minorities alongside demonization of Muslims, especially in online media. Is it possible that both openness to inclusion and anti-Muslim activism are features of our time? And if so, how can that be explained?

Principal Investigator of the TERMS-project is Elisabeth Ivarsflaten, Professor at the Department of Comparative Politics. Project period is from March 1st  2019 - February 28th 2023. The project is funded by FRIPRO, at the Norwegian Research Council.

Abstract:
While the concern about minorities’ opportunity to pursue life and happiness in democratic systems is as old as the earliest writings on politics, the current wave of concern has more recent roots. At various points after WWII, several stable and wealthy Western European democracies became, like the U.S., popular immigrant destinations.  New communities of immigrant-origin minorities settled and grew. The challenge of inclusion of new, or newly sizable, immigrant-origin minority communities sparked debates over multiculturalism, which have left their mark in election campaigns, party system change, and policy outcomes. Then, for several reasons, the politics of inclusion came to focus increasingly on Islam and Muslims. In many countries nowadays, the challenge of including Muslims as a cultural and religious minority has risen to the very top of the political agenda.

This project examines the willingness of the majority population to include Muslim minorities. The project grounds its conceptual approach in normative political theory. But its mission is empirical: to establish not what the public ought to accept, but what the public does accept.  This knowledge can be used to identify easier paths to inclusion and more difficult ones. The project will integrate these new insights with studies demonstrating growth in anti-Muslim activism and the demonization of Muslims, especially in online media.  Is it possible that both openness to inclusion and anti-Muslim activism are features of our time?  And if so, how can that be explained? 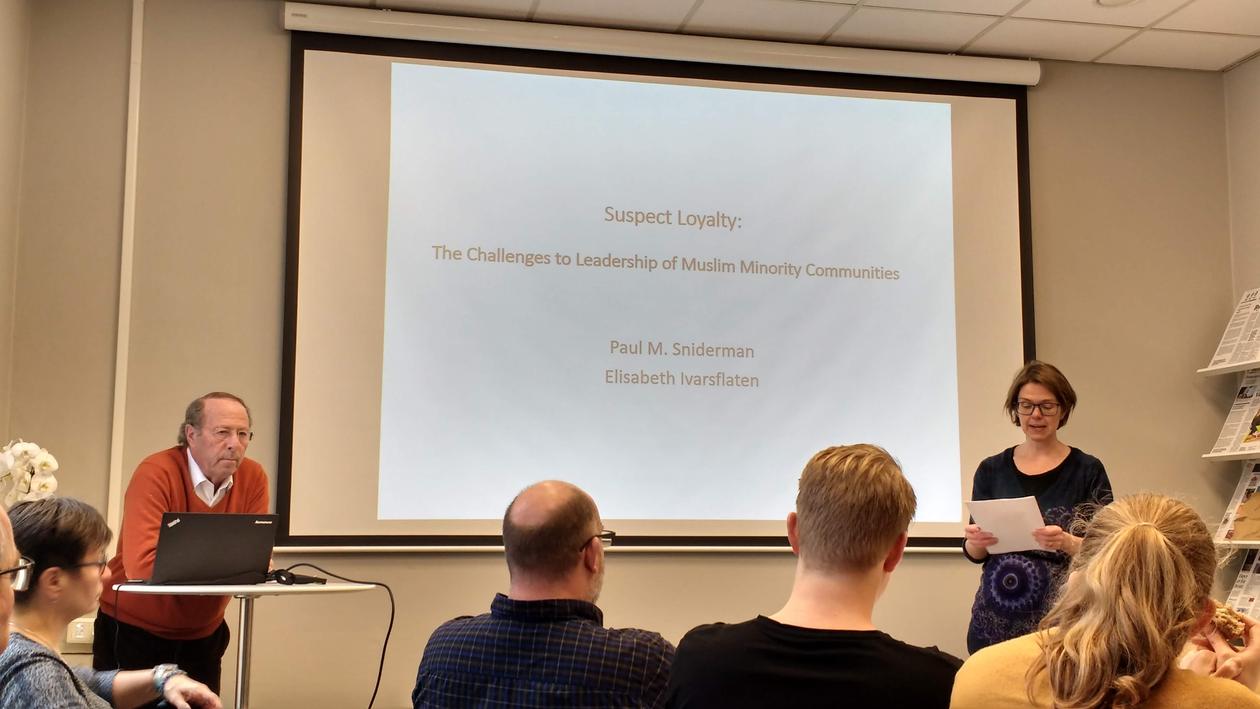