There has not been added a translated version of this content. You can either try searching or go to the "area" home page to see if you can find the information there
Software

The spectrometers needs to be controlled by TopSpin and IconNMR. However, for analysis of the data there are several possibilities, both freeware and commercial. The Department of Chemistry have software licenses for TopSpin and MestReNova available for the users.

Basic TopSpin processing is now free for academic users. TopSpin, both version 3.6 and 4.0, are available from the UiB Software Center. The software can also be downloaded from Bruker's web page. You need to create an user account at Bruker's site in order to download the software and generate a free license.

If you generate a new lisence (after March 2019), the free Topspin lisence will also include a slightly amputated version of the small-molecule structure elucidation module, CMC-se Classroom edition.

TopSpin contains several more advanced modules which require additional licenses. We have a few licenses for CMC-assist, Dynamics Center, and for processing 3D-5D NUS spectra. These licenses are available under the CodeMeter license manager, which means that you need TopSpin 3.6 or newer to use them.

To use these additional licenses you need to add the UiB license server to CodeMeter: Open the Code Meter Web Admin interfance (http://localhost:22350). Go to Configuration --> Basic --> Server Search List, and add the UiB server "lisens9.uib.no"

MestReNova/Mnova can be downloaded directly from Mestrelab, and in the future also from Software Center. We have lisences for basic NMR, qNMR and, and Reaction Monitoring. You can obtain the license files by contacting José Guerrero. From Mestrelab you can also get 45-days demo licenses for other modules.

Please note that you need to be connected to the university network (via eduroam or uib-guest, or by cable). Alternatively, you can use it from home via VPN. 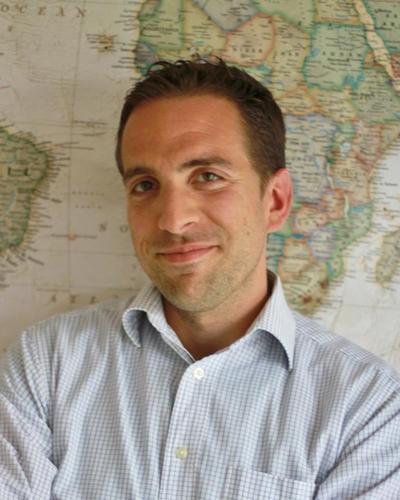