There has not been added a translated version of this content. You can either try searching or go to the "area" home page to see if you can find the information there
Palaeoecology

As part of an international consortium led by Yan Zhao (Chinese Academy of Sciences, Beijing), Vivian Felde and John Birks were involved in the publication of a detailed record of past vegetation and climate over the last 1.74 million years from the Tibetan Plateau.

Sediments in a now dried-up lake basin at Zoige on the eastern Tibetan Plateau have been accumulating for millennia. These sediments were cored and analysed for pollen. Climate signals inferred from the pollen assemblages down-core suggest, for the first time, three major intervals with different cyclicities superimposed on step-wise long-term cooling. The oldest interval (1.74–1.52 Ma) has a strong ~20,000 year cyclicity, while the middle interval (1.54–0.62 Ma) is marked by ~20,000 and ~40,000 year cyclicities, and the youngest interval (0.62–0 Ma) shows strong 100,000 year cyclicity. A major change occurred at 0.62 Ma as the glacial cycles intensified with the most extensive ice advances in the southern Russian Plain.

This Zoige record is the second oldest continuous terrestrial pollen record known; the oldest being Lake El’Gygytgyn (NE Siberia) that covers the last 3.6 million years. John was involved with Ulrike Herzschuh in studying the period 3.6–2.2 Ma at Lake El’Gygytgyn and showed the role of ecological legacies in interglacials at timescales of glacial stages of about 100,000 years or more. 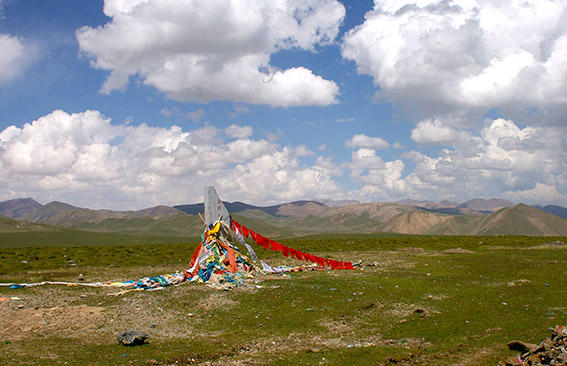 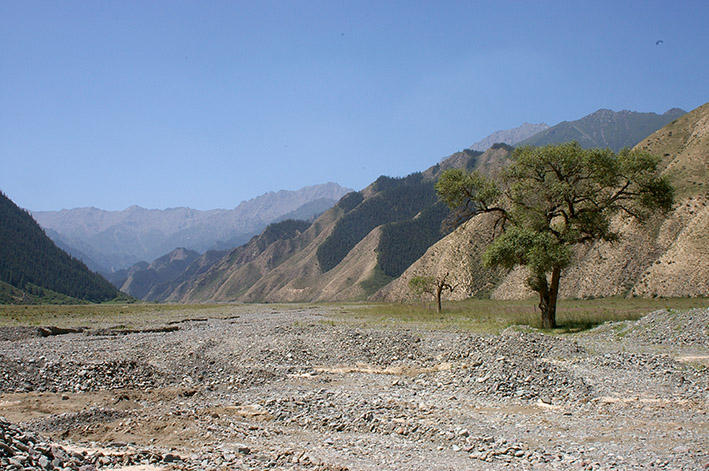 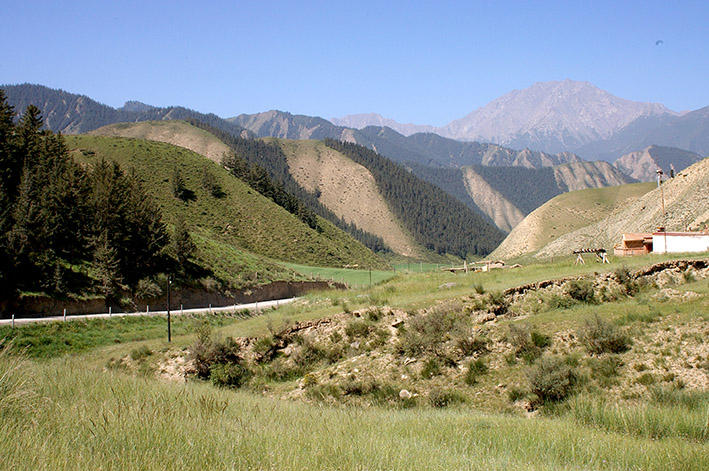