Geophysics is an exciting discipline with many job opportunities!

Knowledge about geohazards is very important in the discipline of geophysics
Foto/ill.:
Kuvvet Atakan, UiB

Geophysics is the study of the Earth’s physics and structure using mathematical and physical methods. This includes everything from an understanding of the microscopic properties of minerals and rocks, to an understanding of global processes such as earthquakes and climate. Geophysics as a field of science has played a major role in increasing our knowledge of the earth's properties and physical processes.

A frequently used method in geophysics, and one which has pioneered the mapping of the earth underneath our feet, is so-called seismic data collection. Seismic data are obtained based on the same principles as in medical ultrasound. Usually pressure waves are sent into the earth. These waves are then reflected back to the surface when they encounter boundaries between geological layers in the subsurface. Receivers on the earth's surface record the reflected waves, and we get an image of what the earth looks like underneath our feet.

In addition to seismic data collection, geophysicists also use a variety of gravimetric, electrical, electromagnetic and magnetic methods to map and understand the structure of the earth. Earthquakes also provide us with knowledge of the global Earth structure. Once structures in the subsurface are mapped by imaging methods, geophysicists can describe the processes that shaped these structures through the use of mathematical and numerical models.

Why is geophysics important?

Today geophysical methods are used for:

In the future, the development and application of geophysical methods will become increasingly relevant. The risk of water shortages several places on Earth means that we need to find more groundwater aquifers. Climate change contributes to an increased risk for permafrost melting in Artic regions, and geophysical methods are used for mapping and monitoring the melting process. The continuous population growth on our planet also leads to an increased need for using geophysical methods for locating and developing natural resources so that a sustainable economy might be maintained. The population growth also makes us more susceptible to natural disasters such as earthquakes and tsunamis due to higher population density in vulnerable areas. Knowledge about natural disasters, and how we may protect ourselves from these, will therefore also be very important in the future.

What do you learn by studying geophysics?

By studying geophysics, you obtain highly valuable skills in physics, mathematics, earth science and programming. All students will receive a general background into all these disciplines early in the study programme. Later in the programme, students may choose a specific area to major in. This includes:

The department focuses on the application of cutting-edge methods within geophysical research. This also includes machine learning which is an exciting discipline in informatics related to the development of artificial intelligence.

Furthermore, the department has a large network both nationally and internationally. As a student in geophysics you will have the opportunity to spend a semester abroad at a variety of institutions all over the world. Click here to read more about exchange opportunities and potential host institutions. During the course of your study, there will also be several opportunities to participate in national or international conferences, seminars and field trips.

Where do geophysicists work?

Geophysicists have always been in demand. A selection of the most common employment opportunities include:

If you are interested in studying geophysics and want to know more about what we have to offer, feel free to contact the department. We look forward to hearing from you! 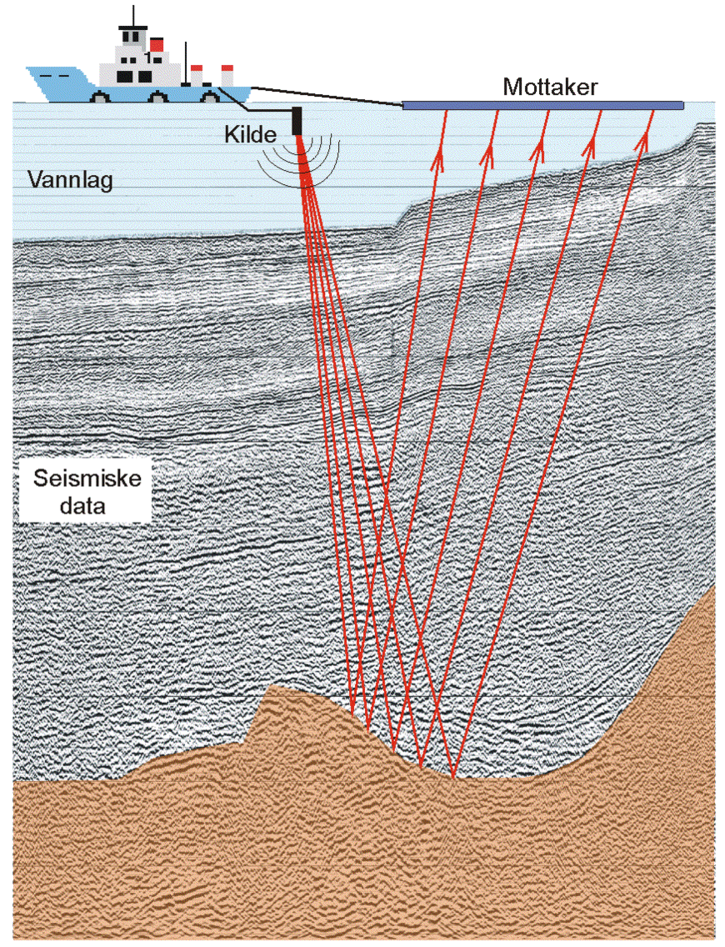 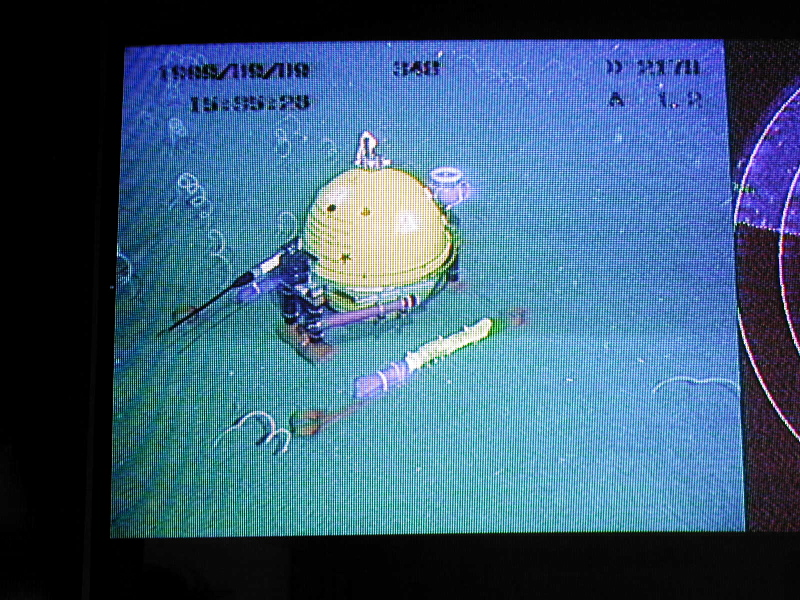 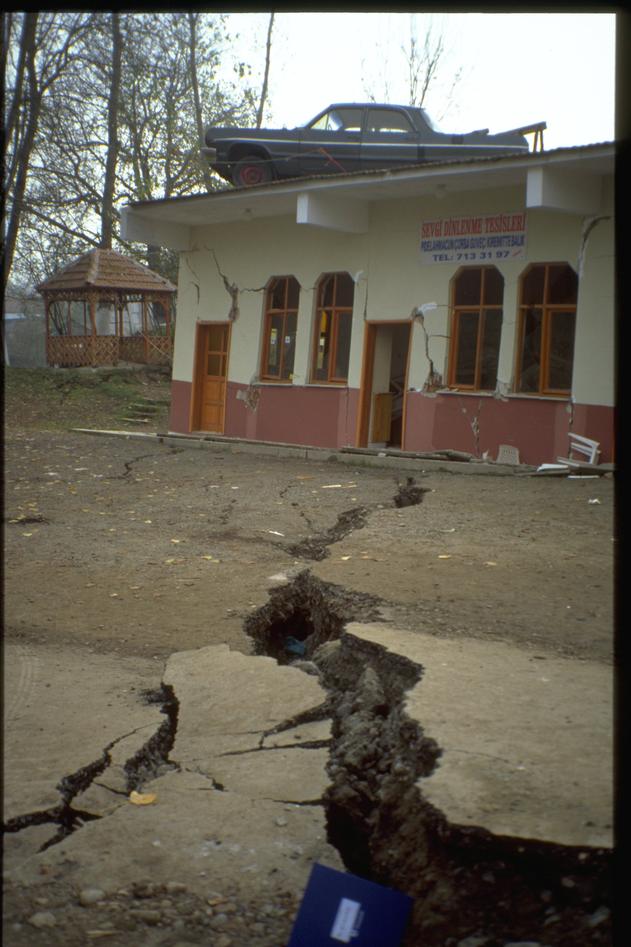