How do we interpret past pandemics? A recent book chapter examines how medieval leprosy was reinterpreted and reinvented for the modern world.

In the 19th century, leprosy’s medieval past became a matter of interest and relevance for Europeans. Although the disease had a continuous presence in Norway since the Viking age, the disease had practically been wiped out on the rest of the continent. As European colonial powers discovered the disease overseas, explaining the rise and (apparent) fall of it in medieval Europe had lessons for the present.

The chapter analyzes how leprosy’s medieval European past was reinterpreted, reinvented, and made relevant through three avenues: medicine, empire, and philanthropy. The chapter is written by historians Kathleen Vongasthorn from Southern Illinois University and the Pandemic Centre’s Magnus Vollset, and is available open access (CC-BY-NC-ND), courtesy of the Wellcome Trust: https://doi.org/10.7765/9781526127426.00025

Bergen plays a special role in the history of leprosy. According to Rudolf Virchow, the father of modern pathology, the beginning of the science of leprosy can be dated to the publication Om Spedalshed (On Leprosy, 1847) by physicians D. C. Danielssen and C. W. Boeck. The discovery of Mycobacterium leprae, by Gerhard Armauer Hansen in 1873, further strengthened Bergen’s role as the world capital for research in this field.

In 2001, The Leprosy Archives of Bergen were made part of the UNESCOs Memory of the World Program. The University of Bergen is the custodian of the Armauer Hansen Memory Room, and the city hosts the world-renown Leprosy museum. 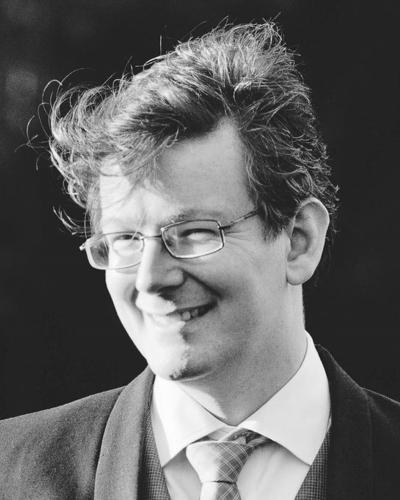