There has not been added a translated version of this content. You can either try searching or go to the "area" home page to see if you can find the information there
CCBIO Opinion

Imagine you are an extraterrestrial scientist observing soccer stadiums on Earth. These strange stadiums/cells present on the surface of the planet are sometimes full of fans/proteins and at other times empty. When they are full, you can detect a variety of noises that coincide with different things happening inside the nucleus of these stadiums/cells.

A new advanced technology allows you to identify and map what is inside the nucleus of these stadiums/cells: 22 players/chromosomes clearly classifiable into two different groups by mapping specific expressed “antigens” on their uniform/surface.

A deluge of data floods your computers. These players/chromosomes seem to be correlated by an unidentified law. Depending on the positions of these players/chromosomes in the nucleus, the fans/proteins positioned around the border of the stadiums/cells emit different noises. There is a cycle of 90 minutes of activity followed by a week of lethargy in these stadiums/cells.

These cells cause many problems in the correlated microenvironment: a few hours before the activity begins in them, many substances invade the space around them. The entire microenvironment presents the characteristic signs of stress and inflammation.

On your planet, this situation is called “cancer”. Your department provides you with generous financial support for your research aimed at better understanding these strange pathologic processes and finding a remedy for them.

After several years of work, you have been able to identify white filaments at the core of the cell, a membrane composed by green villi on which the 22 players/chromosomes move, and a resistant shell that protects the stadiums/cells.

All your efforts are now focused on mapping every possible position of this “magic ball” and correlating these positions with those of the 22 players/chromosomes and the noise emitted by the cell.

The solution is now clear: destroy the “magic ball”. Once it has been eliminated, the “cancer” will heal.

Can we learn something from this story as an analogy to the way we approach the study of cancer, its complexity and all the molecular data we are collecting? What was the extraterrestrial scientist doing wrong?

For us, who know the rules of a soccer match, it is easy to understand the “epistemological error” of our extraterrestrial scientist. The ball is not the cause of all the systems’ dynamics, even if all the parameters seem to be correlated to it. It is quite an impossible task to grasp the rules of soccer just by mapping the ball’s position during the time of the match. Are we making the same error in our cancer research?

I think this question should be better investigated in order to give a deeper biological meaning to all the data we are collecting from all the experiments performed in biomedical cancer research. 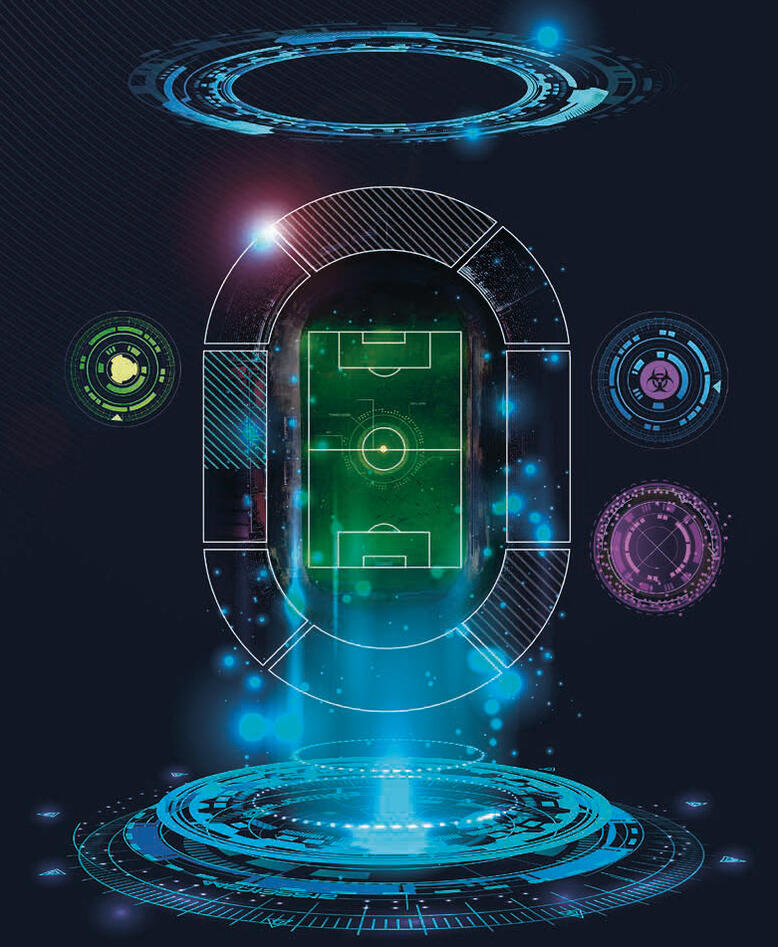