There has not been added a translated version of this content. You can either try searching or go to the "area" home page to see if you can find the information there
INVITED SPEAKER 4

The joy of music listening – a neuroscience perspective

Music listening is a complex brain process. It doesn’t only involve the auditory system, but it also requires brain networks that are primarily related to motor planning, emotion regulation, memory, social cognition, or reward processing.

In my lecture, I will present examples from recent studies that explored different aspects of music processing, using brain-­‐imaging techniques such as “functional magnetic resonance imaging” (fMRI).

One example in this spectrum of music-­‐triggered brain responses is the well-­‐ known phenomenon that rhythmic music easily triggers movements such as toe-­‐tapping or head nodding. Neuroanatomically, rhythmic music triggers a strong response in a brain network, called “basal ganglia”, which is a network deep in the brain that is involved in motor control. Besides of that, music also easily triggers emotional responses. In one of the presented fMRI studies, these two aspects are examined, demonstrating that listening to a dance-­‐floor like music activates, besides the already named brain networks, also a brain system that is deeply involved in reward-­‐processing, especially experiencing reward.
Further, music has besides its emotional aspect also a social component, meaning that music can amplify and underline social interactions. Typical examples are the soundtracks in movies that are aimed to reflect and to support the content of the visual scene. Interestingly, when the emotional valence of the music clashes with the content of a movie scene, brain areas that are typically involved in social cognition strongly respond to those mismatches.

Prof. Karsten Specht is the head of the Bergen Research Group on Auditory Perception (BeRG-AP) and since 2017 of the Bergen fMRI group. His research focuses on all aspects of auditory perception, ranging from basic auditory processes to speech perception and the processing of music. Prof. Specht explores the underlying brain processes with functional magnetic resonance imaging (fMRI), by exploring not only healthy subjects but also patients with neurological disorders such as stroke, Parkinson’s disorder, or traumatic brain injuries. Karsten Specht studied physics at the RWTH-Aachen, Germany, and did his PhD in cognitive neuroscience 2003 in Magdeburg, Germany, where he also got his Habilitation in 2012. Among others, he worked at the University Hospital in Aachen, Germany, and at the Research Centre in Jülich, Germany. He moved to Bergen in 2004, where he worked first as research, and got his professorship in 2012. 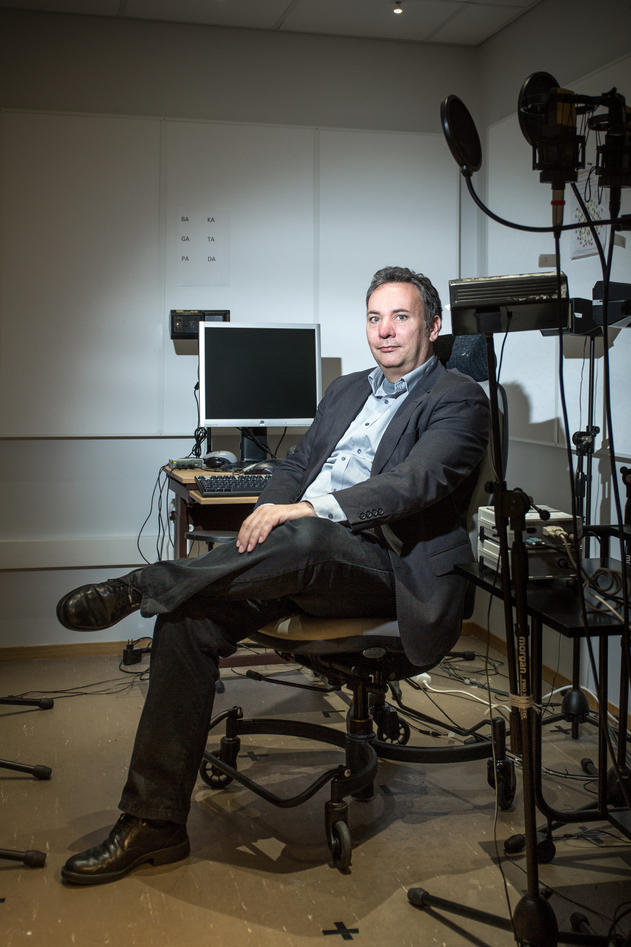 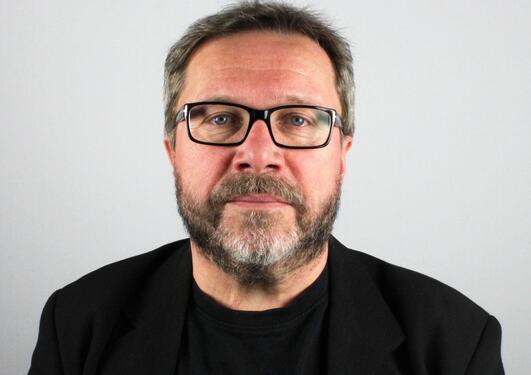 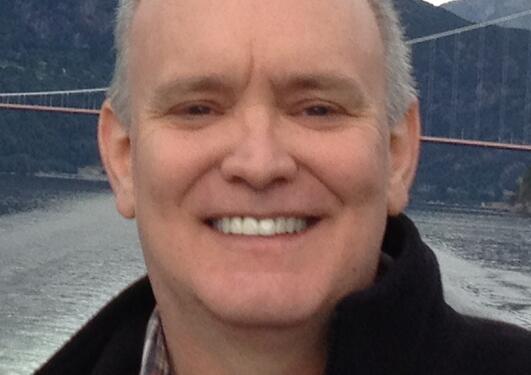 Reflections on music and exile: Experience, aesthetics, and the present-absence 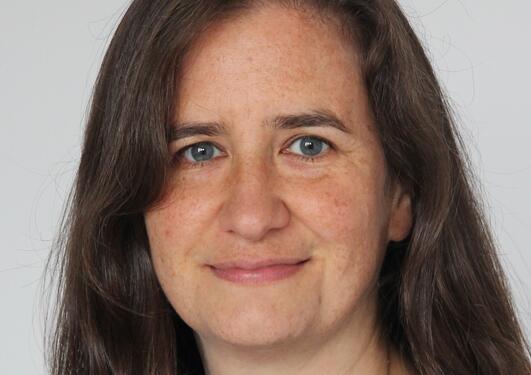 Interdisciplinary Research into the Musical Brain 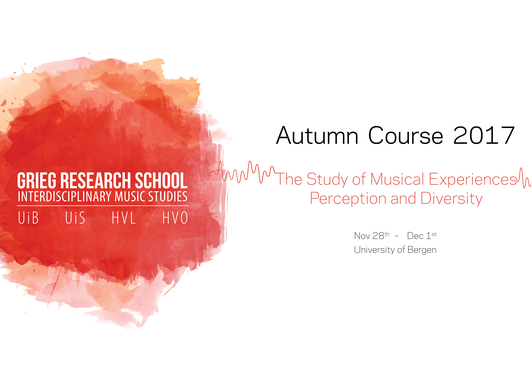 The Study of Musical Experiences: Perception and Diversity

Welcome to our Autumn Course, which will take place in Bergen November 2017. The event is organized by Grieg Research School (Western Norway). 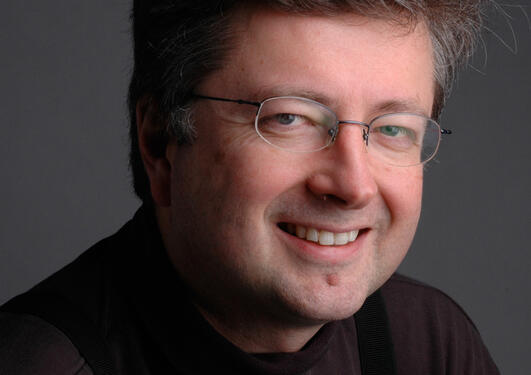 Rethinking Expression in the Piano Music of Harald Sæverud