My dissertation focuses on expressions of musical mestizaje, seeking to understand the ways in which independent musicians in Central Lima stimulate social change at the cultural level. These musicians are combining traditional Peruvian music with global beats to create innovative musical hybrids, a phenomenon referred to in Peru as fusión, through which they negotiate their (cultural, ethnic, and/or migrant) identities. Although the term fusión was first used in Peru in the 1970s to describe the music of bands such El Polen who mixed psychedelic rock with Andean sensibilities, it didn’t become a trend until 5-10 years ago. Within this trend, certain musicians set themselves apart by creating musical hybrids with a social consciousness which has changed the way that both Peruvians and foreigners experience Peruvian music and see Peru, as well as the way that we conceptualize the term mestizo. My project focuses on several tendencies in fusion music in the independent music scene in Central Lima observed during fieldwork from August 2014 to July 2015. The analysis will focus on the examination of song texts, musical performances, and conversations with musicians and their audiences. 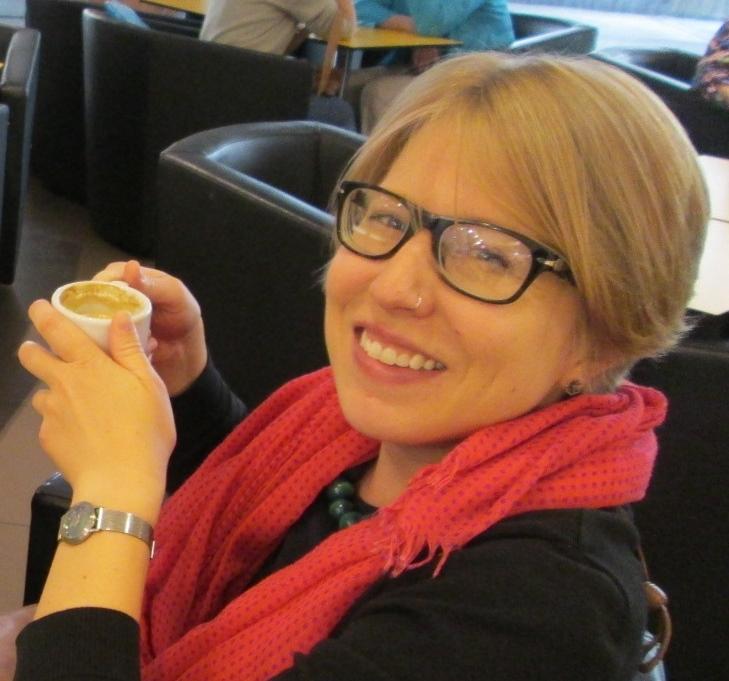