The project: In search of a new silence, I’m attempting to abandon the instrument. Instead I use the sound of moving, dancing bodies as music material. I believe that what the acoustic sounds of dance have to offer music is a more equal dialogue between the movements and the sounds, putting them in a closer relationship to human cognition and understanding. That the performance of music can be regarded as a choreographic practice is no longer a radical thought in western music, if it ever were. Guided by the artistic practices this has also become topical in the academic institutions for the arts. Could using the sound of dance as music material be a substantial addition to the field of music and possibly change how music notation can be approached? Could it even change the actual music structure, beyond the point of how it’s communicated in notation; could the time or time measuring mechanisms of music change? Could it change the way we think of spatiality in music?

The premises for an appliance of the acoustic sounds of dancing bodies in the field of music is not necessarily only of theoretical or speculative value. In my research I intend to approach these topics from within an artistic practice.

Johan Jutterström is currently an artistic research fellow at the University of Stavanger, department of music and dance as part of the Norwegian Artistic Research Programme. Jutterström has previously studied at the Royal College of Music in Stockholm where he obtained a bachelor in jazz music, at Conservatoire National Supérieur de Musique et de Danse de Paris, and at the Academy of Music and Drama in Gothenburg where he obtained his master in fine arts degree. In parallel to his studies, Jutterström has worked as a saxophonist and improviser, collaborating with Mats Gustafsson, Keith Rowe, Gino Robair, Jon Fält, Fredik Ljungkvist among many others and as a composer collaborating with Rei Munakata, Sofia Jernberg, Emil Strandberg, Eve Risser and Katt Hernandez among many others. 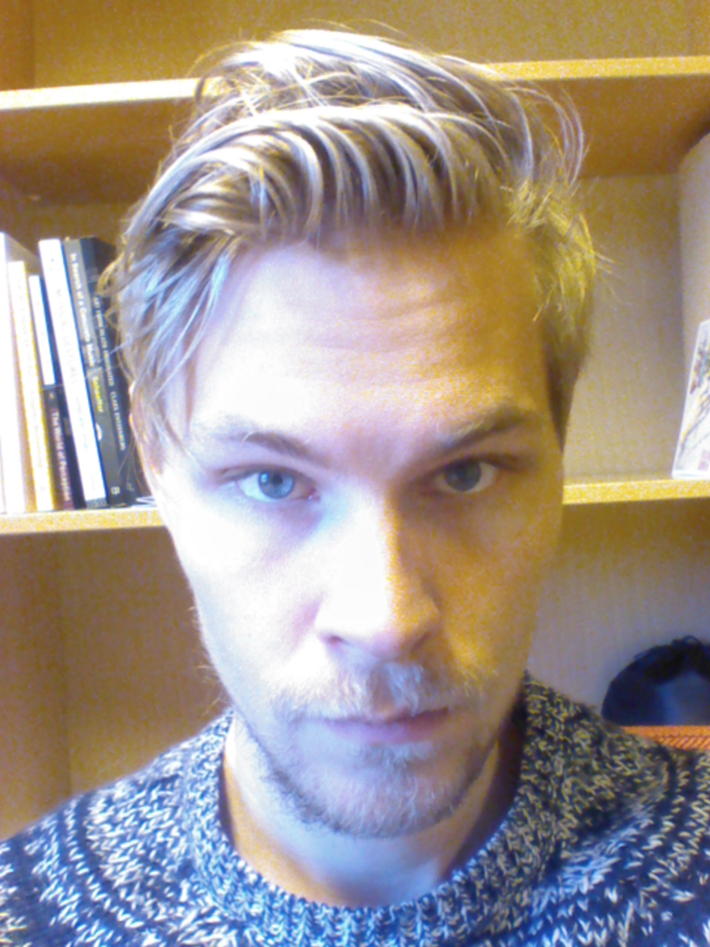