Project title: The rock band as a music therapeutic arena in crime welfare

Since 2000 I have been working as a music therapist in Bergen Prison and have also been involved in the project “Music in Custody and Liberty”. This is a project which offers inmates and x-inmates to participate in music activities, where they mainly learn to play together in bands. The project is going on inside prison in an own music room, but the inmates can also continue playing together after their prison term in a culture centre in Bergen.

Working in the project “Music in Custody and Liberty” for ten years, it became apparent to me that rock music and its culture appeals strongly to the participants. In the light of this, I have chosen to pursue some topics from the practice field by exploring the rock band as a music therapeutic arena in crime welfare. I intend to find out how music therapy with this population is carried out, and how it is experienced by the people involved in the process. More knowledge about music therapy in this field may contribute to a better adjusted treatment for this population.

Theoretically the project “Music in Custody and Liberty” has, by some music therapists, been acknowledged as an excellent example of community music therapy. The most obvious reason is the bridging from inside to outside prison. In fact the project is one of the few activities that have been accessible for the inmates after the release from confinement. This lack in the rehabilitation leads most often to a situation where the inmates must struggle with life outside the prison walls on their own. Community music therapy is often related to an ecological perspective where the primary focus is on promoting health within and between various layers of the socio cultural community and physical environment. A crucial principle in the ecological thinking is that a change in the individual will lead to change in the ecological context. Related to the project “Music in Custody and Liberty” you could easily use this as an overall picture for the work that `s been done. My PhD will be connected to community music therapy theory ( Stige 2002, 2005, 2006, Ruud 1998, 2006, Procter 2004 and Pavlicevic & Ansdell 2004), and will include topics as a broad understanding of participation and community, empowerment, the importance of performances, the sensitivity for context and culture and the importance of seeing the political aspect of doing music therapy. Theories from musicology, popular culture studies and the field of criminology will also be an important part of the theoretical foundation.

- How can the rock band be a music therapeutic arena in the crime welfare?

The research question is the foundation for preparing three articles published in international research journals of music therapy. The first article is an attempt to explore, through relevant literature and through synthezising two qualitative studies, the paradox and potential of music as a freedom practice in prison. Article two and three is built on an ongoing participant action research project with a rock band consisting of ex-inmates, and will focus on

a) the establishment and improvement of a own driven music activity, and

b) the process leading to  musical performances based on own songs and stories.

Lars Tuastad, music therapist, has been practicing as a music therapist in Bergen prison for ten years, and has been involved in the Norwegian project “Music in Custody and Liberty”.  Tuastad is part of GAMUT as PhD student at the Grieg Academy, Dept. of Music, University of Bergen. 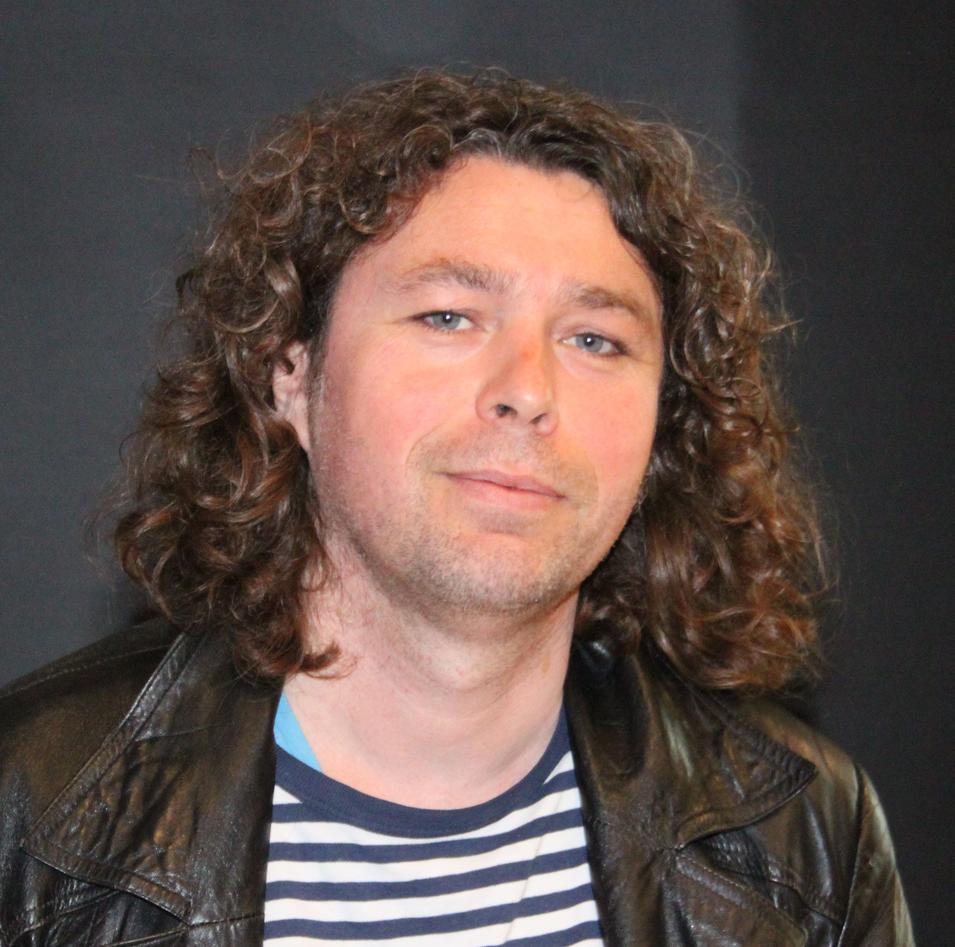