There has not been added a translated version of this content. You can either try searching or go to the "area" home page to see if you can find the information there
WEIRD SCIENCE

Why do we fart?

Humans release approximately 73 litres of intestinal gas a year and according to Professor Trygve Hausken, there is no reason to hold back a fart.

What is a fart?

“A fart, or flatulence, as it is also known, is intestinal gas. The gas comes from either the air you swallow, or because of bacteria in the colon. Every time you swallow, you swallow ten millilitres of air. If you chew gum, you are constantly swallowing air. Ventriloquists in fact use swallowed air to speak. If burping does not bring the air back up, it will travel through the entire intestinal system, which is six to seven metres long.”

How much air are we talking about?

“A study found that during 24 hours, 30 litres of air would pass through the intestinal system. Most of the air consists of nutrients that work as building blocks that are important for your body. Most of the bowel gas gets sucked up into the blood, leaving approximately 200 millilitres to be let out. Intestinal gas is healthy, without it we would die.”

What does intestinal gas contain?

How much do we fart?

“As previously stated, we release approximately 200 millilitres of intestinal gas during the day. Most people will release the daily amount of gas through ten to twenty emissions. When we eat, the food we swallow is absorbed and works as food for the bacteria located in the colon. The colon contains ten thousand billion bacteria. That is ten times more than the total number of cells in the human body. The bacteria are sustained through the food you eat.”

Are there any different kinds of farts?

“I personally distinguish between the silent guerrilla farts, that often stink pretty badly, and the noisy farts, which usually do not smell as bad as the guerrilla farts, despite being more explosive.”

Why do we get bloated?

“Everybody gets bloated from raw onions, peas, and cabbage, to name a few obvious candidates. These food products contain heavily digestible carbohydrates, which are very popular among bacteria. If the gas piles up, and there is too much of it, the volume will increase and put stress on the intestinal wall, which in turn leads to pain and discomfort. This is typical during Christmas time, as people tend to eat fat food, which leads to pain caused by the enlarged volume of gas.”

Why is farting embarrassing?

“The most embarrassing part of farting would probably be the smell and noise. Everything that comes out of your body is kind of embarrassing. For instance, stinking of sweat is not very fun either. It is uncomfortable for the world around you, just like with farts.”

Is it dangerous to keep a fart in?

“No one has ever died from holding in a fart; it can, however, be very painful. People are different; men fart without caring too much about the surroundings. Women may be more strongly inclined to try and keep a fart in, which will make their stomachs feel like a balloon. If you spend the entire day at the office holding in all your farts, it can pile up and lead to pains and stomach aches. Let it out, is what I always say.” 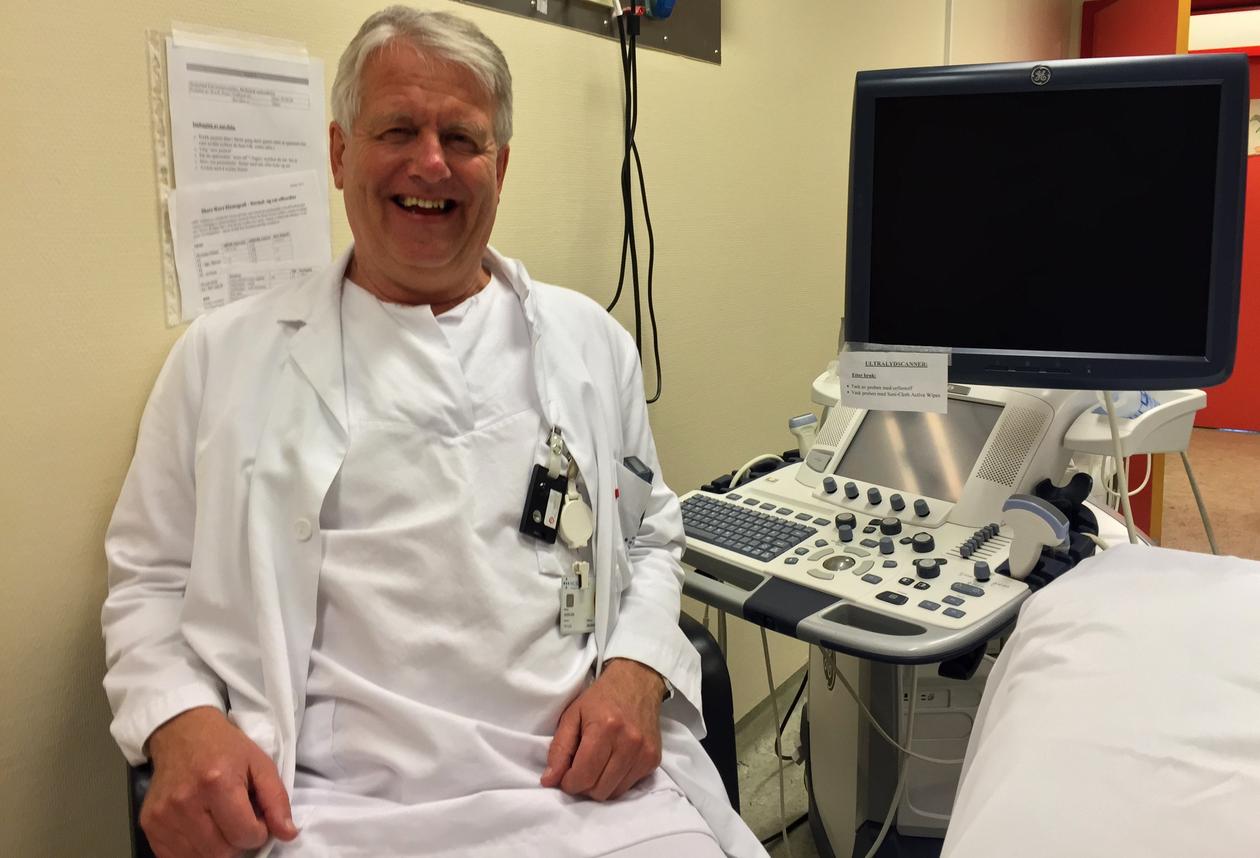