There has not been added a translated version of this content. You can either try searching or go to the "area" home page to see if you can find the information there
RESEARCH FUNDING

The project Global Public Health Justice: The Ethics of Research for Public Health is headed by Professor Reidar K. Lie, who also heads the University of Bergen’s (UiB) Department of Philosophy. The project aims to suggest a better and more just distribution of the world’s health resources. It has received seed funding from the Worldwide Universities Network (WUN).

– Today, most of the resources are used in the rich countries, whilst efficient healthcare is not available in the poorest countries. There are many suggestions as to how to change this, but many of these projects don’t say anything about how to achieve this in an ethically justified way or indeed lack documentation as to how to achieve more equality, says Lie.

– Our ambitious goal is to develop an efficient alternative to existing proposals of redistribution.

Lie believes that the main challenge is to get an interdisciplinary international research group to work together.

Another challenge is to raise funds from various research foundations and research councils, who still often can seem to be locked within the framework of traditional disciplines.

– Social scientists have often raised the questions we address in our research project. This is because they are used to collecting comprehensive data. We believe that these essentially are normative issues that need to be reflected philosophically, Lie suggests.

An interdisciplinary group on an international level are part of Lie’s research team. The group consists of social scientists, medical experts, legal experts, economists, and philosophers.

– There is a good chance we may succeed if we are able to use the seed funding from WUN to bring the group together for regular meetings, says Lie.

According to Lie, the WUN funding presents him with a unique opportunity to work with professionals from the best research institutions in the world.

– We work with the best medical college in China, Peking Union Medical College, and one of Asia’s leading universities, the Chinese University of Hong Kong. Just to give you a couple of examples, says Lie. 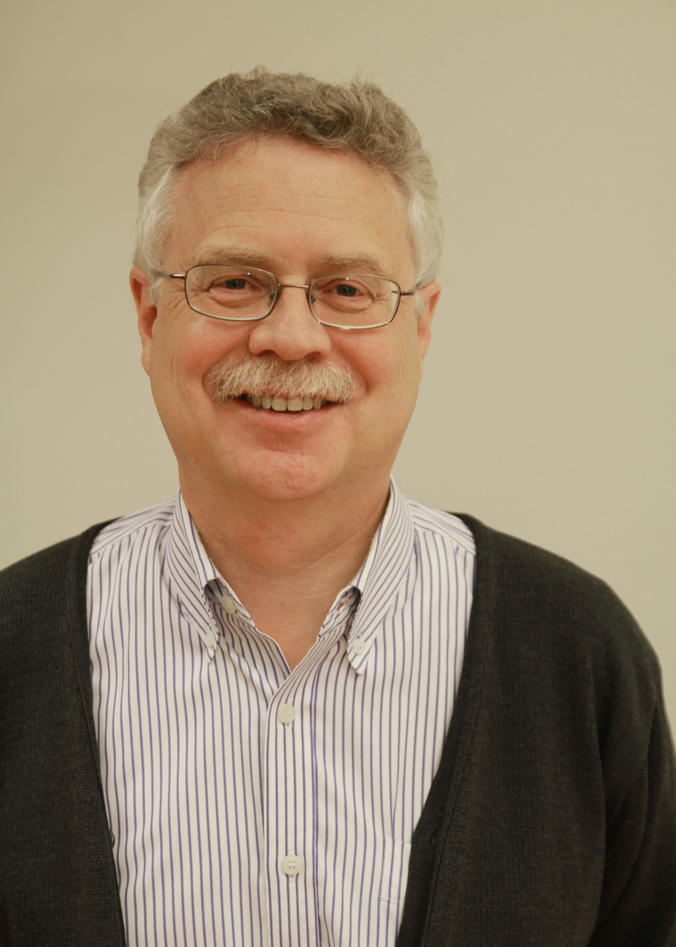