There has not been added a translated version of this content. You can either try searching or go to the "area" home page to see if you can find the information there
BERGEN SUMMER RESEARCH SCHOOL 2012

This year the Bergen Summer Research School takes place for the fifth time. Once again, issues of globalisation are discussed in this interdisciplinary forum. We traced the roots of the summer school with founding mother Kjersti Fløttum.

The first Bergen Summer Research School (BSRS) was held in the summer of 2008. The brainchild of former vice-rector at the University of Bergen (UiB), Professor Kjersti Fløttum, it had 128 participants and was a roaring success. It sparked an immediate interest amongst scholars concerned with a range of issues relating to the rapid globalisation of the last few years.

Over the intervening years the number of applicants has risen, even though this year the BSRS is fairly scaled down compared to previous events. Scaled down in size, that is; not ambitions or scope.

– Ever since the first BSRS, we have received requests from all over the world. People ask what the themes will be the next year, and when they can apply. There’s no doubt that we have struck a chord with our summer school, says Kjersti Fløttum when we meet in her office at the Department for Foreign Languages.

One of the main aims of the BSRS has always been to encourage more contact between the University of Bergen’s own doctoral graduates with students and young scientists from around the world. Fløttum puts the success of the BSRS down to the fact that the courses offer unique meeting points for students and young scientists across geographical boundaries and scientific disciplines.

– It's a wonderful experience for young researchers to meet like-minded souls from around the world, who are on the same academic level as themselves. This is why we have worked hard to balance graduates from different countries on all courses. We have received a lot of feedback from former participants, and what they particularly like is that the BSRS is such a naturally multidisciplinary forum. We believe this is important to stimulate dialogue on the global issues that are at the heart of the BSRS, says Professor Fløttum, who was in charge of the summer school during its first four years.

Every year, the BSRS has offered an overarching theme of a global nature. In 2008, the BSRS put global poverty at the top of the agenda. The following year saw discussions of climate change, the environment, and energy-related topics. In 2010, global health was the focal issue, and last year the main theme was « Norms, Values, Language and Culture».

– We started with a four-year plan, with an overall goal to focus on major global challenges. But we have divided the topics among different disciplines and faculties at UiB, although there are a number of topics that naturally have been touched upon year after year, Fløttum explains, before mentioning climate change as one obvious subject that popped up on a regular basis.

The BSRS has for the most part been about bridging the gap between the affluent West and North, and the largely more impoverished Southern Hemispheres. By sharing knowledge, Fløttum believes that a new generation of researchers can gain perspectives that would not otherwise exist.

– It’s important that we have a dialogue about our shared global challenges. We may not find solutions to everything, but we develop new and valuable perspectives, she suggests.

She would also like to stress that even though the BSRS was initiated by UiB, it has always been a joint enterprise with the University’s local academic partners: the Norwegian School of Economics (NHH), the Chr. Michelsen Institute (CMI), Bergen University College (HIB), and Uni Research.

Although Fløttum departed as chair of BSRS after last year’s event, she is crystal clear about what elements should be kept in the future.
– The BSRS’s meeting point between North and South needs to be retained and developed further. This is a unique feature of the BSRS that has resonated with the participants. The fact that young people from the wealthy world face youth from less-affluent parts of the world adds value to the event. Moreover, I believe that the interdisciplinary aspect creates an openness and reduces boundaries, and as such is an essential part of the BSRS experience, she says.

For the full programme at the 2012 summer school, please visit the BSRS's home page. 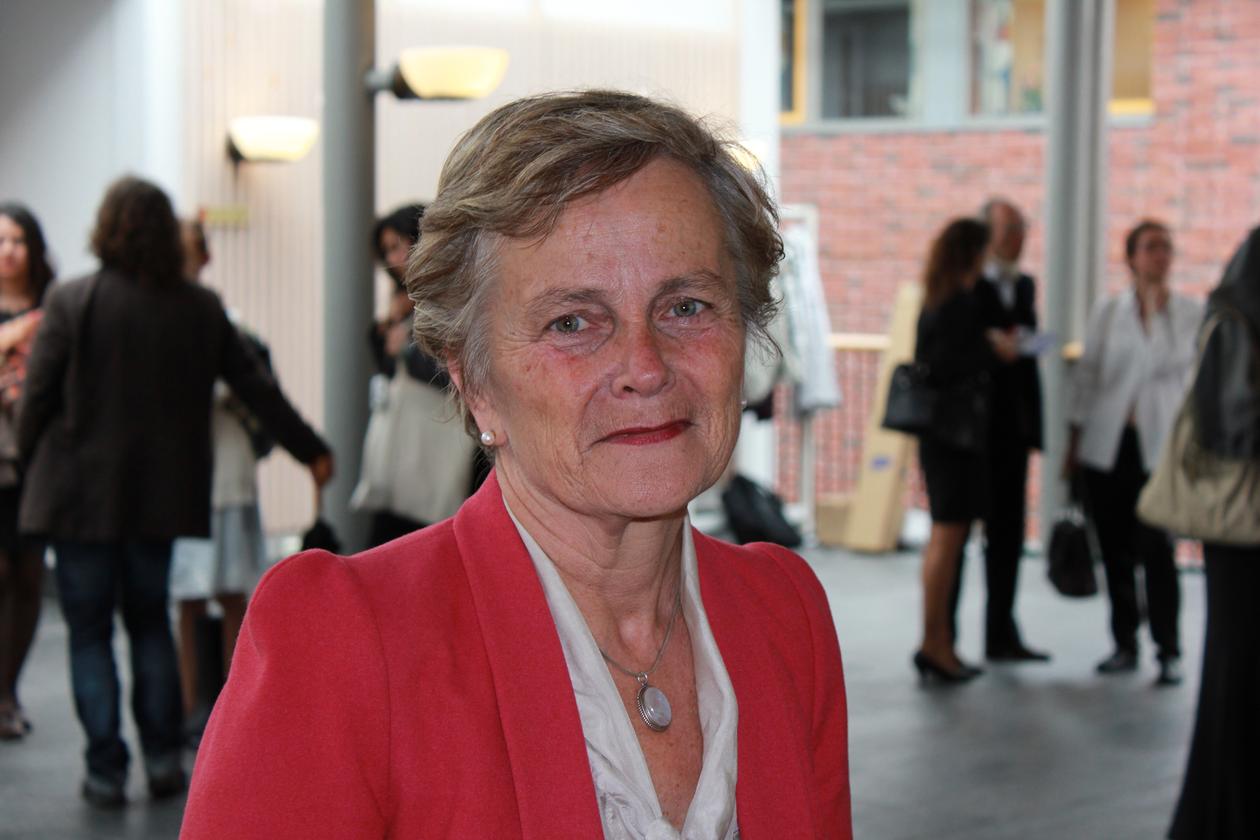