There has not been added a translated version of this content. You can either try searching or go to the "area" home page to see if you can find the information there
BUBO BUBO

The Eurasian eagle owl is the symbol of the University of Bergen. It represents wisdom and knowledge. Now, this most dangerous of predators is itself threatened with extinction.

Is the Eurasian eagle owl wise?

– I honestly have no idea. Not that it has any reason to be wise, with its extreme characteristics, says ornithologist and UiB graduate Håvard Husebø.

In reality the Eurasian eagle owl, or the hubro as it’s known in Norwegian, isn’t particularly intelligent compared to other birds. What sets the owl apart is its clear vision and sharp hearing. But this shy bird is now endangered. The number of eagle owls is decreasing, and the maximum number is currently estimated at 500 couples. Norwegian ornithologists are worried.

Since 2008, Husebø has surveyed eagle owls in Norway’s Hordaland province for the Norwegian Ornithological Society (NOF). NOF wants to identify the size of the population in the areas where the eagle owl is most common, and are conducting the most comprehensive field research ever.

Both loved and hated

NOF are not the only ones who feel for the eagle owl. Many have been emotional about this wide-eyed bird, with its diabolical looks. The owl has never wanted for attention, sometimes at the expense of other birds, such as the rather less glamorous crows.

«The Eurasian eagle owl is the largest, most mythical, and most feared of all owls. Hated by all other creatures with wings,» the zoologist Edvard K. Barth wrote in 1958.

According to historians, people of olden times believed that when the eagle owl let its sinister scream sound in the large Norwegian forests or along the coast, it was a sign of ghosts, accidents, or other terrible things to come. The scream sounded like a person in mortal terror.

In ancient Rome people were afraid of owls, and the arrival of owls inside the city walls was an ominous sign. The Athenians however loved their owls, and on the Acropolis they were worshiped and regarded as wise and prudent – not unlike the views held of the owl in Norwegian folklore.

The Norwegian Directorate for Nature Management (NDNM) is currently working to save the Norwegian population of the world’s largest owl. The broad-winged bird is particularly vulnerable to lethal electrical shock when it perches on power poles.

– The eagle owl is electrocuted when it comes into contact with two wires at the same time. The number of owls dying this way is large enough that it affects the total numbers of the owl population, says Husebø.

In 2009, the NDNM started a test project with perches, so that the eagle owl could sit safely on power poles. This project has shown some promising early results.

The impressions Husebø gets when he’s able to get up close to the eagle owl on the wind-swept islands outside of Bergen, is of a majestic and impressive bird. But its extremely sharp senses also make the eagle owl the perfect predator.

– The eagle owl is at the top of the food chain and is omnivorous, eating everything: seagulls, crows, rodents, and sometimes even other owls! The owl will usually perch on a hilltop to get an overview. When the owl sees its prey, it will drop down, fly along the ground, and launch a surprise attack. Frankly, it is a cold-blooded assassin, says Husebø.

Husebø himself has however rarely seen the owl’s bloodthirst in real life.

– I have spotted it launching a surprise attack on its prey. But the owl is a nocturnal creature, so despite all the time I spend surveying the owl population, I don’t really get to see that much of it, Husebø admits.

What’s in a name

In Norway, the Eurasian eagle owl is known as the hubro. Its Latin name however is Bubo bubo, obviously inspired by the characteristic sound it makes. The same applies to its German popular name, der Uhu. According to Husebø, the owl’s song can be heard from as far as four kilometres away.

– The owl needs to be a rough guy to survive life on the wind-swept islands on the coast of Western Norway. But it is a very shy bird and not easy to spot. Its ideal place to build a nest is usually on a rock face where humans can’t easily reach it, the ornithologist says.

If the owl finds a decent spot for nesting, this spot can be handed down for generations. Some nests can be traced back to the 1800s, including some with traces of musket bullets in them. This just goes to show that the eagle owl has had its reasons for staying shy of humans.

– Like most predator birds, the eagle owl has been widely hunted. In old legends and myths, the owl has been described as the devil’s helper, and viewed as demonic. Given its large eyes and plumes that look like horns, this is probably not surprising, Husebø says.

• Its norwegian name is hubro, and in Latin the owl is known as Bubo bubo.

• The eagle owl is the largest of all owls, and can weigh up to four kilos and reach a
height of 75 centimetres.
• The eagle owl is found in most parts of the Eurasian geographical continent. The species is also found in North Africa.
• In Norway, the eagle owl is mainly found along the coast, from the Agder region in the south to the province of Nordland in the north.
• The eagle owl’s diet consists of all types of vertebrates, from small rodents to hare,
rabbits, and seagulls.
• Occasionally the eagle owl will also add the odd owl or other predator birds to
its diet.
• The eagle owl uses hilltops or treetops to scout for its prey, and is known as a coldblooded predator. 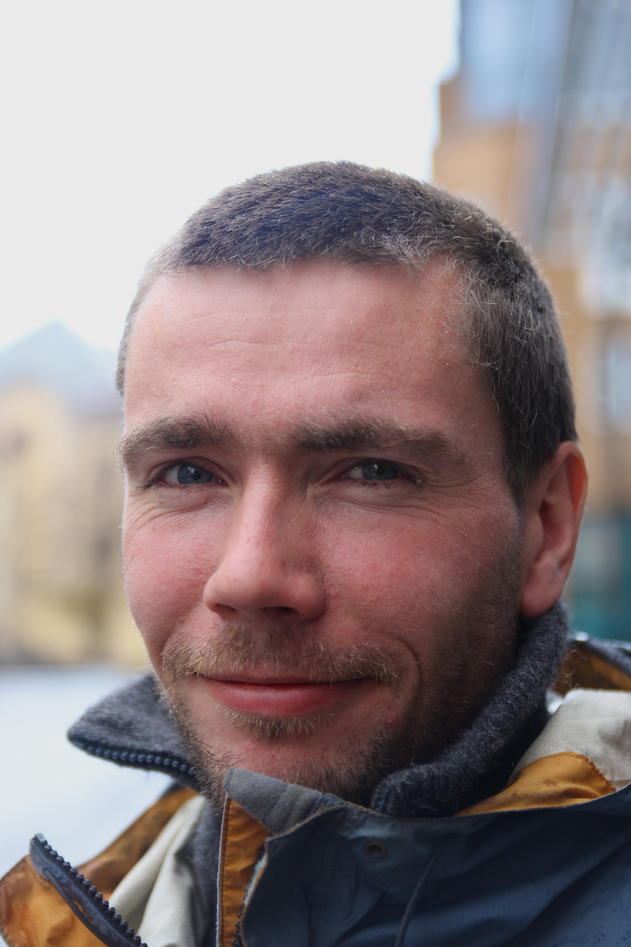