The mental state of the polar explorer

How polar explorers deal psychologically with their challenge has gathered far less attention than their physical ordeal.

«For as long as I can remember I have wanted to be an adventurer. I travel in a canoe, by foot, on a dog sled or on skis. I enjoy living as part of nature, with the physical and mental challenges of such living. In nature my mistakes will have en immediate effect on my ability to live – and to survive. »

The words belong to Eric Larsen. In 2009 he made the first American expedition to the North Pole without outside support, together with a friend.

Expeditions in the Polar Regions can be dangerous. The participants are faced with severe tests such as challenging climatic conditions, a huge amount of physical stress and the danger associated with deep crevasses. The participants live on top of each other with a strong mutual dependency, cut off from their daily social network. Both mental and physical preparations preface such expeditions. Even then the expedition may encounter unforeseen difficulties en route, such as strong winds, coldness, injury and defective equipment.

To many people it may seem baffling, selfish and outright irresponsible to invest energy, health, time and money to engage in projects like this. In a section of the Norwegian Polar History, Matti Goksøyr suggests that the modern polar expedition is similar to the power tests one finds in sport. The desire to explore one’s own boundaries may be as much about psychology as physicality.

When the participants in polar expeditions invite psychologists to measure their psychological performance, it may be as much out of curiosity on their own psyche as anything. Whereas psychologist are interested to learn more about how people manage to stay motivated over time, despite the dangers, hardship and major physical obstacles of polar expeditions.

What are the characteristics of people who stay rugged and resistant when exposed to the stress of a polar expedition?

With the help of psychological instruments, through interviews and by access to the diaries from polar expeditions, we can identify some features. When studying changes in psychological responses over time, we find that participants often have high levels of anxiety at the start of an expedition. In other words people attracted to polar expeditions are not immune to fear or despondency, even though they probably have a higher threshold than most people. Instead they seem to use techniques so as not to be engulfed by fear. One such strategy may be to accentuate the positive over the negative in stressful situations.

In her book «Snille piker går ikke til Sydpolen» («Nice girls don’t walk to the South Pole»), the polar explorer Liv Arnesen tells of how she was unprepared for the vast areas of up to two meter high snowdrifts. They were impossible to pass on skis and she imagined days of struggle. Gradually she accepted the nature of the ground and instead focused on the aesthetics of the landscape. «If I curse every snowdrift it will not be a nice trip and then it’s better to look for something positive. »

The ability to let yourself be absorbed by nature or create mental images appears to help the polar explorer to master the situation. In modern psychology this state of mind is often referred to as «flow» – a term created by the Hungarian psychology professor Mihaly Csikszentmihaly.

This «flow» is accompanied by perceptual changes. Such as severely reduced sensitivity to sensory stimuli, for example pain. Your perception of time changes. One participant describes how he covered great distances «in a flash» when he entered into a flow state. Another participant told about seeking refuge in a fantasy world where she constructed a complex wooden structure. When she focused on how to put the pieces in place the outer discomfort and fatigue vanished. The hardest days of the expedition were the times she could not lead her mind out of discomfort – when she was «mentally numb», as she called it.

The presence of people

«Alone at last», Liv Arnesen writes on the first day of her expedition to the South Pole. But coping with protracted solitude can be psychologically stressful during a lengthy polar expedition.

Psychological research shows, perhaps not surprisingly, that homesickness increases over time. Some polar explorers talk of how they have felt the presence of people who have influenced them in life in the middle of the icy wilderness. One explorer told of how he felt the presence of his long departed mother and how she protected him on the most dangerous parts of the journey. Even as he was conscious at the time that this was not the case, the idea was of great comfort to him and supported him on the way to reaching his goal.

Yet another participant told of how she felt the presence of her late grandmother. «She was an old, tough eagle who appeared when things got difficult and told me to pull through. » She also said that «sometimes when I spotted three clouds, I imagined them as my three female mentors who passed away a long time ago. The clouds looked like the three of them. Then when the clouds returned, I started believing that they were looking after me».

When an expedition is made up of several people, the other participants act as trainers and coaches. But at the same time this interdependence may create tensions within the group.

Two thousand years ago the Stoic philosopher Epictus claimed that people are not bothered by events in themselves, but by the way you view the events. This assumption underlies the cognitive therapy that has become a sought treatment for mental patients. One key element is helping the subject to identify and change rigid thought patterns.

Studies of explorers provide us with good images of how constructive and supportive inner conversation and use of mental images can motivate and make people cope with difficult situations. The experience from polar expeditions can come in useful also for personnel working on training programs in other extreme environments. For example, the big aerospace organisations use studies of polar exploration when they design their own training programs for astronauts who are going on long-term operations in space.

The focus has often been on the physical strain when polar pioneers have been the object of worship throughout history. Less attention has been given to how their mental stress has contributed to psychological research. 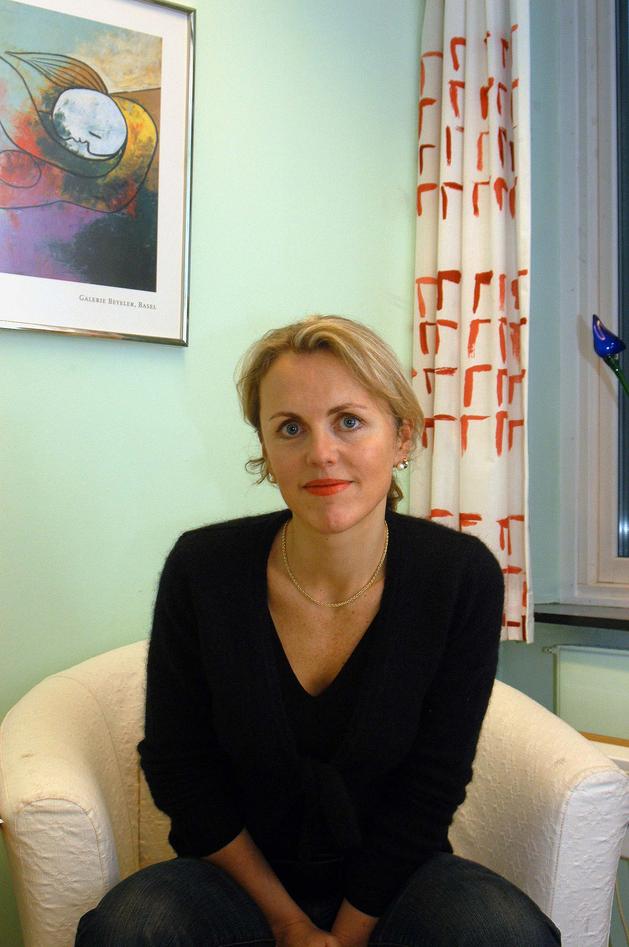