There has not been added a translated version of this content. You can either try searching or go to the "area" home page to see if you can find the information there
RULE OF LAW

Not a private matter

Today, domestic violence is considered a crime. The state and the legal system increasingly intervene in matters previously considered to be private.

Until a generation or two ago, what happened within the walls of the family house was not something the public intervened with. Domestic violence and child rearing were by and large unregulated. Back then it was considered quite normal that physical punishment was part of child rearing. Today, domestic violence is viewed as deplorable.

With the increase in state power, these days domestic violence is considered more and more a legal issue.

Section 30 of the Norwegian Child Act of 2005 and updated in 2010, states: «The child must not in any way be subjected to violence or in any other way treated in such a way that its physical or mental health is in danger. This also applies when the violence is used as a part of child rearing. The use of violence and frightening or distressing conduct or other inconsiderate behaviour towards the child, is prohibited.»

Over the last decade, problems related to domestic violence have increasingly been on the agenda. In 2003, the official report «The right to a life without violence» was published. In 2005, section 219 was added to the Penal Code to combat domestic violence. The penalty for domestic violence was also increased.

– This was a way of signalling how seriously the authorities viewed domestic violence, Linda Grøning says.

Grøning is Associate Professor at the Faculty of Law at the University of Bergen (UiB) and has recently started publishing a series of texts on domestic violence, as part of a more extensive project on the functionality of the Norwegian criminal justice system.

– This way, criminal justice takes one step into the private sphere. Previously what happened between the walls of a private home largely remained private. In part it was accepted as a part of child rearing, in part it was something one turned a blind eye to, Linda Grøning says.

The law has been tiptoeing into the private realm over some time. Grøning believes that the increased focus on domestic violence can be traced back to the jurisdiction that came into being in post World War Two Norway. Following the extreme human rights abuses committed against minorities, the need to protect vulnerable groups increasingly found favour. A change in attitudes was evident both politically and legally as well as in public values.

Grøning suggests that there is a certain conflict between the interests of the private sphere with the family at its centre and the procedure of criminal law.

– After all, criminal law is society’s ultimate instrument and the law needs to take care when stepping into the private sphere. This should only happen when other interests weigh more heavily than the right to privacy, Grøning says.

– One such area is the right for protection against violence. In the public mind, a rational thinking has developed in parallel with the legal system. That all people are equal, and that this includes women and children.

She believes that to preserve and protect important values, the distinction between what is private and what is public has become subtler.

– This is however a very sensitive area and more complex than many other types of crime. The children are often loyal towards the parents and penalties may have severe repercussions also for the victims in some cases. This is why I personally believe that the main focus should be on prevention, working through the school system, health care and social services. Preferably, the criminal justice system should never have to intervene in private affairs, Linda Grøning says.

This article is translated from UiB’s research magazine Hubro. In its November 2011 issue Hubro focused on the topic «Judicialisation of Society». This is the first in a series of articles on the topic. 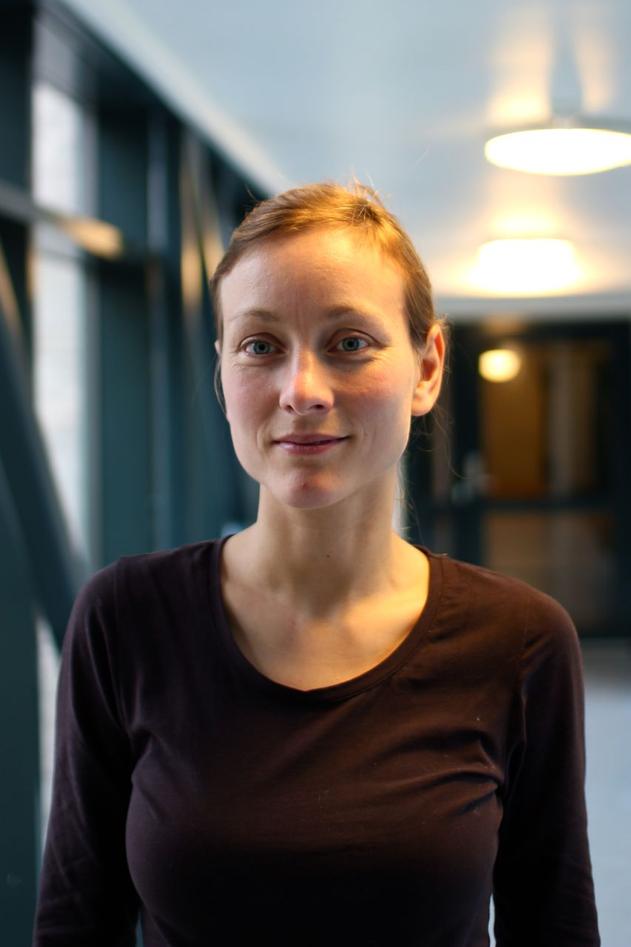 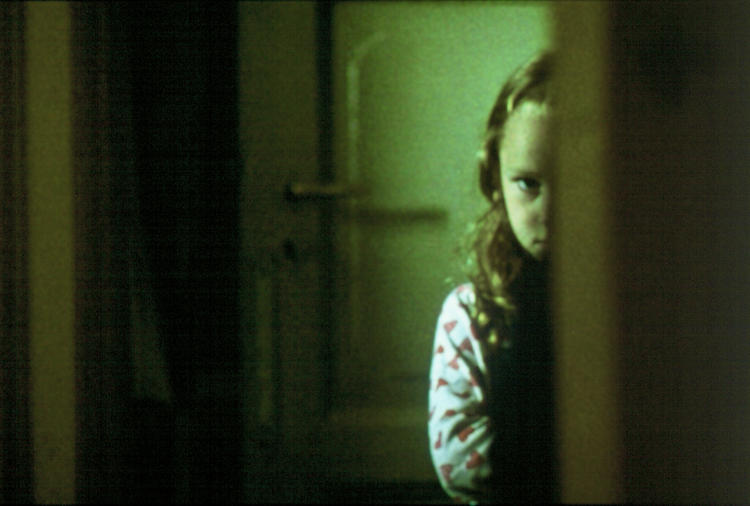