There has not been added a translated version of this content. You can either try searching or go to the "area" home page to see if you can find the information there
INTERNATIONAL

Design success for UiB and partners

Thousands of guests were attracted by the stunning design of the UH Nett Vest stand at the EAIE conference in Copenhagen.

Labelled UH Nett Vest the stand was modelled on local flavours and traditional design in a 21st century technological setting, also including an iPad presentation. On display were big screens against a wooden log inspired background, which attracted thousands of visitors from around the world when presented at this year’s EAIE conference in Copenhagen.

– Many people expressed their delight with the design and that this attracted them to the stand. It certainly was very different from anything else on display and really stood out, Bjørn Erik Andersen admits.

Andersen is senior adviser at the university’s department of research management and worked closely with representatives from the UiB’s partners on bringing a new look to this year’s EAIE.

– People felt welcome when they came to our stand. And we certainly noticed that people shot pictures of the stand and that many more got in touch with us because of this, Andersen says.

The stand presented more than information about UiB and its partners. It also incorporated the region of the west of Norway with its spectacular nature, its opportunities for outdoor wildlife adventure, traditional folk culture, modern technology and extreme sport activities available in the region.

This focus on the UiB’s hinterland compliments the university’s position as an internationally acclaimed research university.

– Having a visually striking stand certainly didn’t hurt in pulling in people for a chat. And the moment you have established a more personal contact, this creates an opportunity for us to explain who we are and what sort of education and research is available at UiB, he says.

In recent years UiB have taken steps up the international rankings, recently rising to number 121 on the QS ranking of the world’s top universities.

Andersen points out that the idea for the creative visual solutions presented by UiB and its partners at this year’s EAIE conference are a natural step forwards in the way the university views itself. Modern yet rooted in tradition, part of a region as much as an entity in itself and also with a strong focus on dialogue with the international community.

– We already knew that we had a good international research environment in Bergen. The design simply points this out and hopefully makes more people from the outside world intrigued enough to collaborate with us and embark on exchange and research programs, Andersen says. 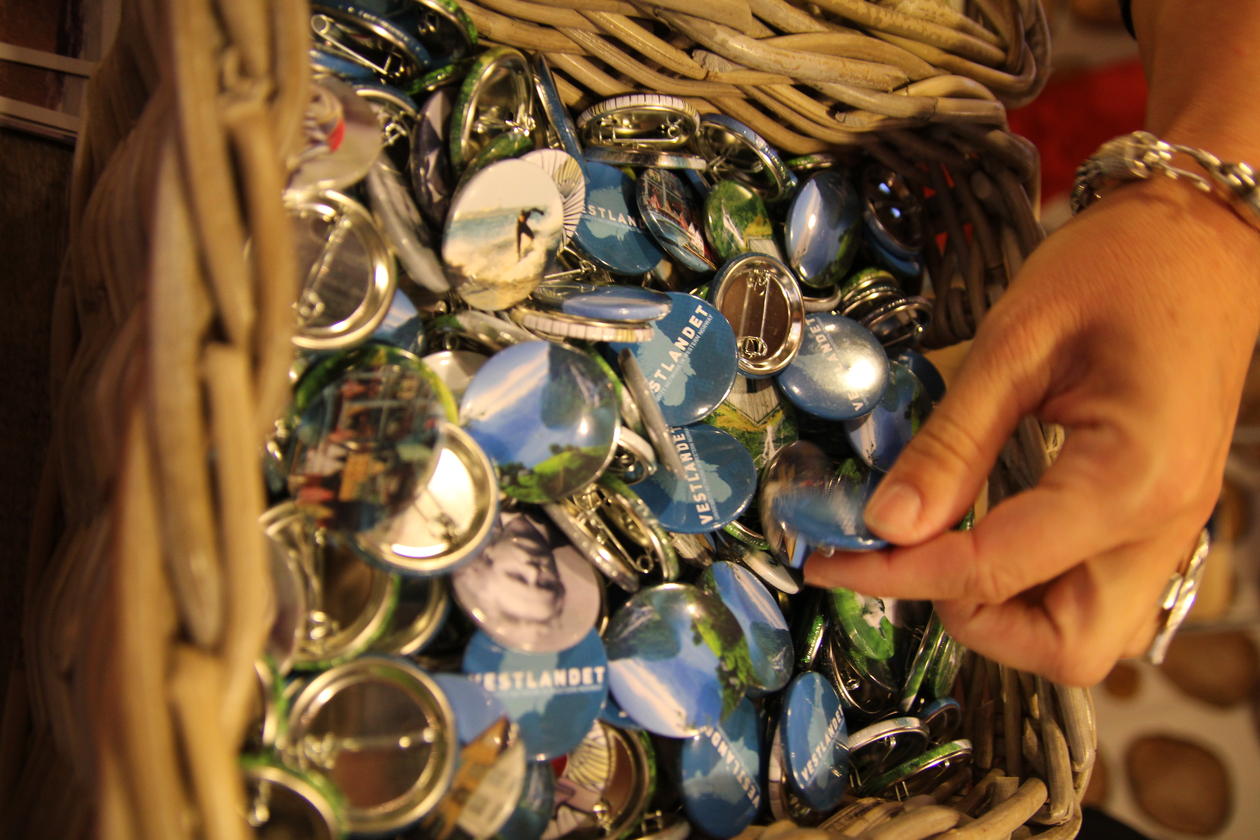 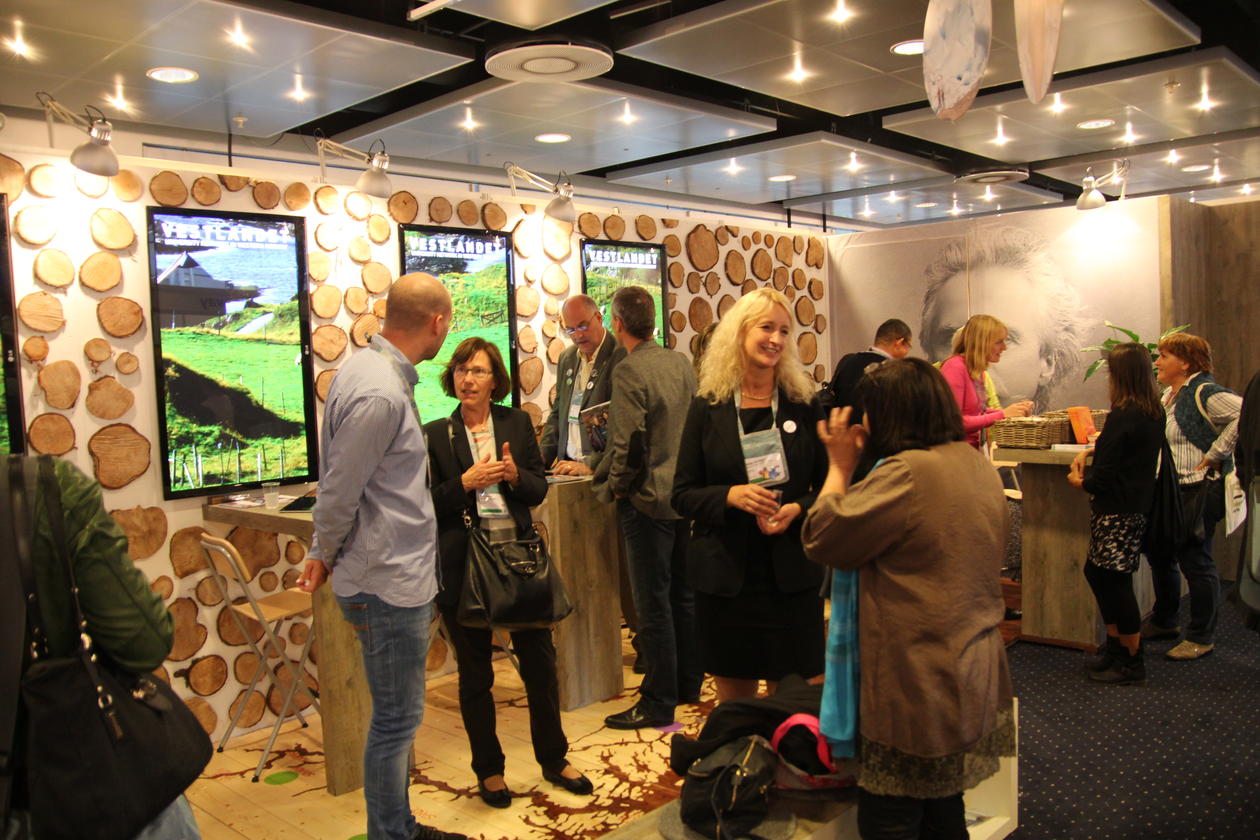 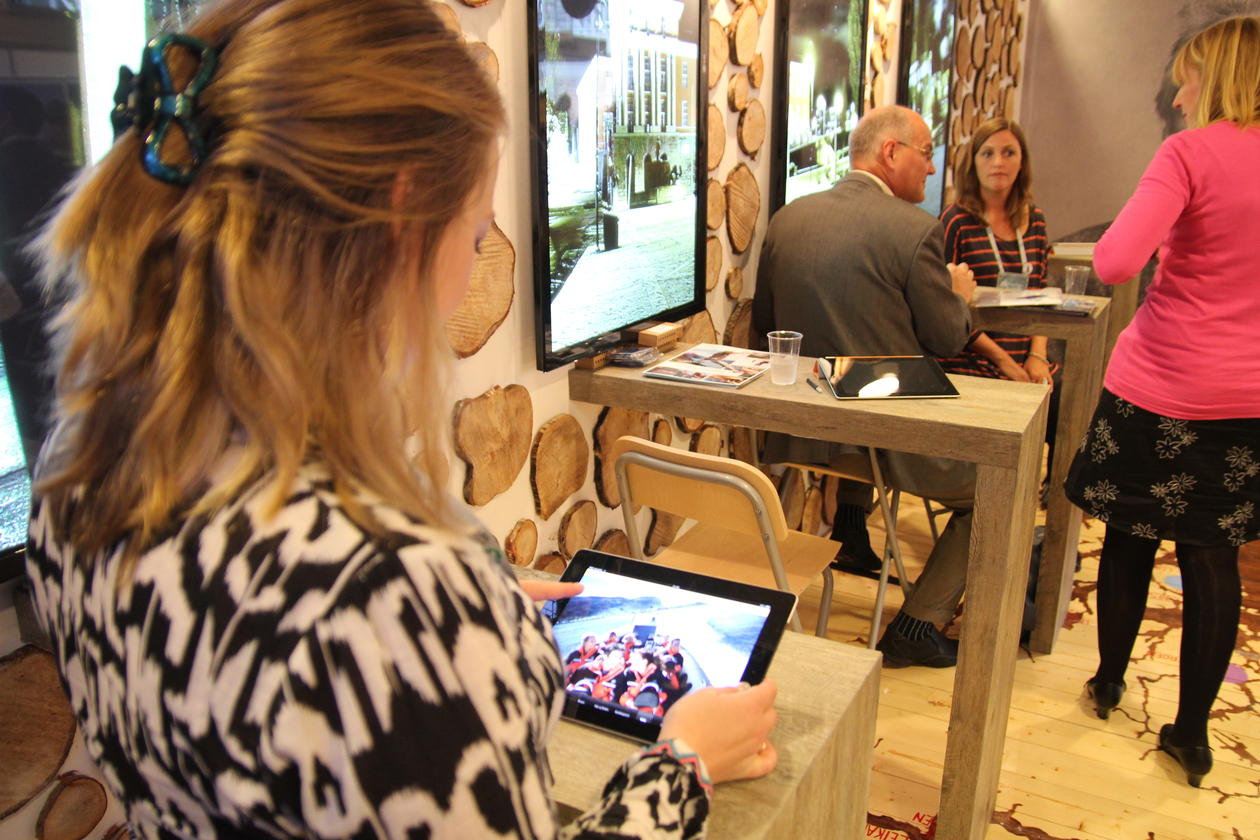 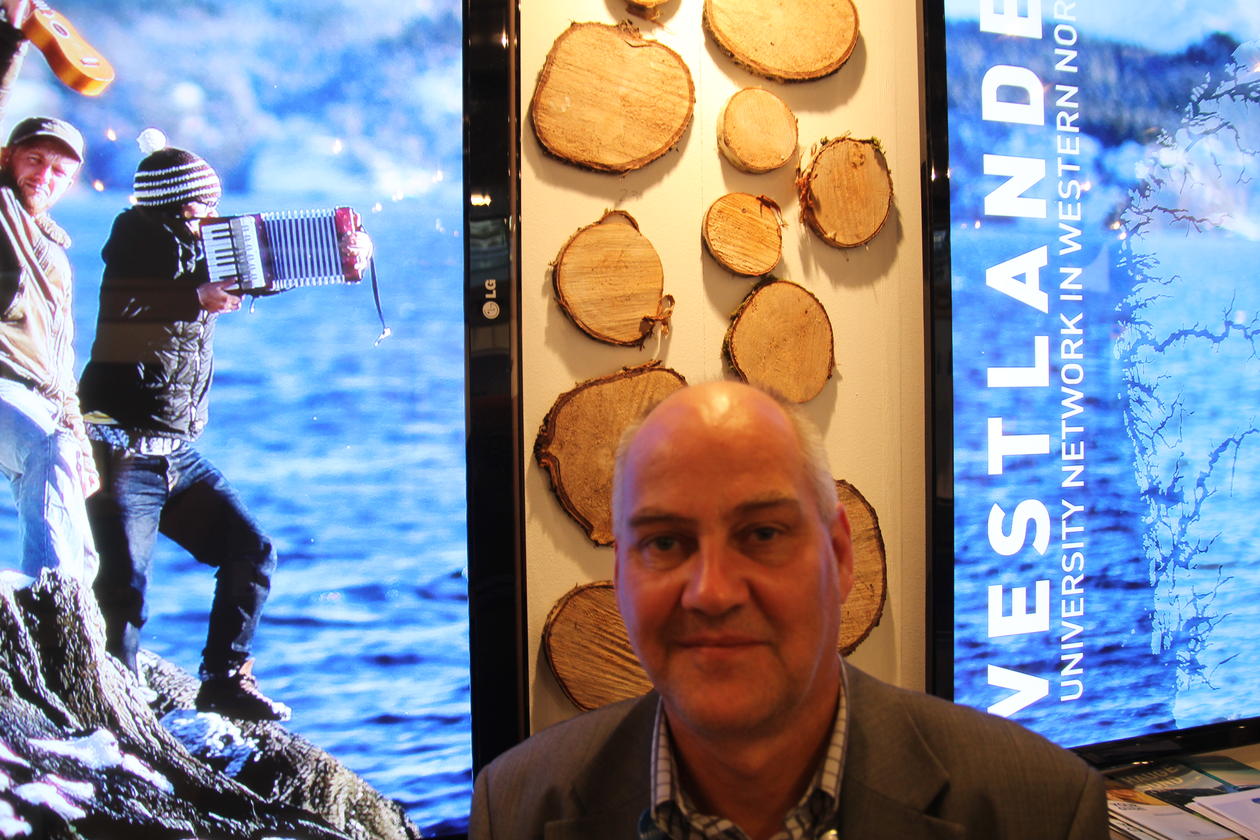 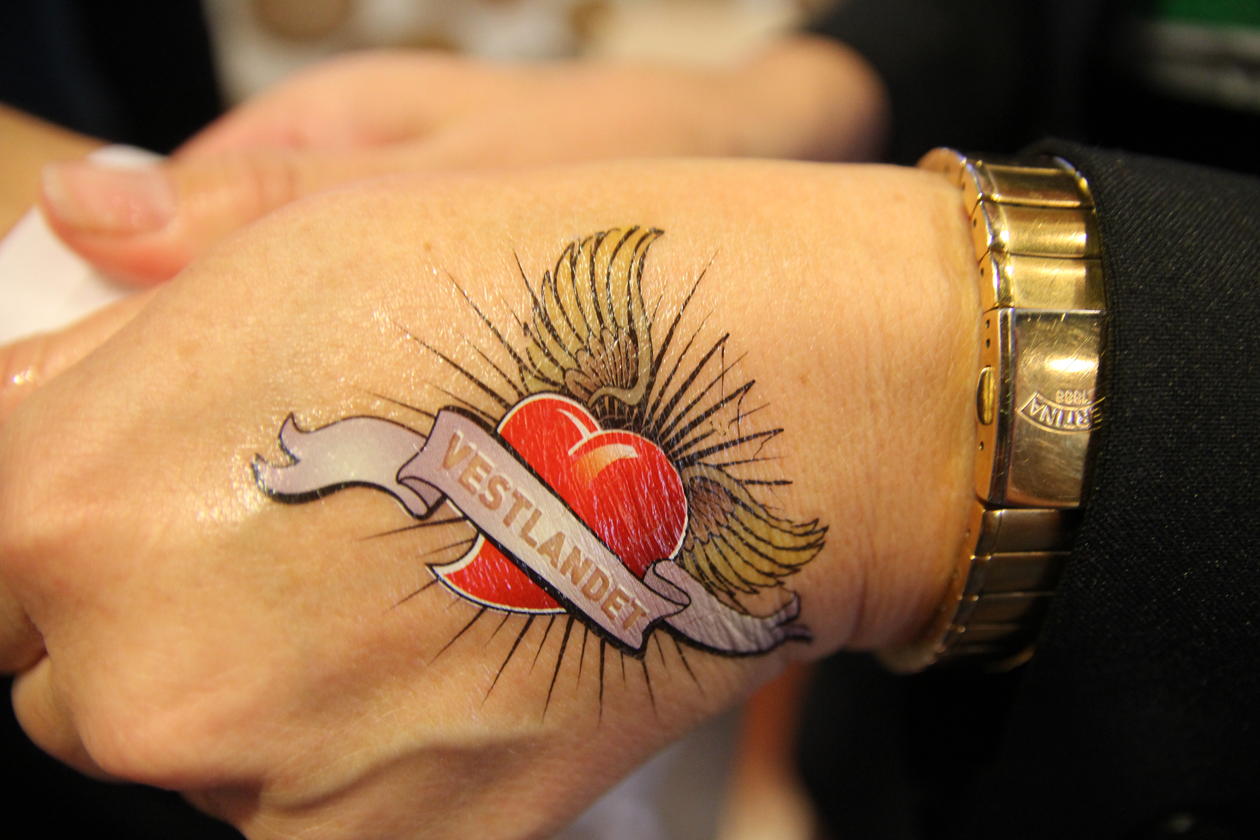