There has not been added a translated version of this content. You can either try searching or go to the "area" home page to see if you can find the information there
ENVIRONMENTAL ETHICS

Oil and uncertainty: watch a new video with messages from Lofoten

Uncertainty abounds when it comes to striking the right balance between the environment and the oil industry in Lofoten.

PAINT A PERFECT PICTURE: This idyllic image is how many see the region of Lofoten in the north of Norway, picturesque houses surrounded by majestic mountains. But is this idyllic scenery and the local culture threatened if energy companies are given the go-ahead to engage in oil and gas extraction?
Foto/ill.:
Anne Blanchard

Update to this article: watch the video Messages from Lofoten.

A group of researchers at the University of Bergen (UiB) and the Institute of Marine Research (IMR) have looked at the uncertainties and ethical dilemmas related to oil extraction in the Lofoten area off the coast of northern Norway.

Kjellrun Hiis Hauge (IMR), Anne Blanchard (UiB) and other researchers from the two institutions have published two papers in the journal Marine Policy – read more here and here – and are part of the UncAP project (SEE FACTS).

Uncertainty as a tool

“Uncertainty is a key issue in Lofoten,” explains Anne Blanchard, who is currently in the process of summing up the project. “When there is low uncertainty, it is often because a topic is not interesting. But as soon as the stakes rise, uncertainty becomes important.”

She explains that uncertainty is the result of three things: incomplete science, bad science and corrupted science. In this later case, corrupted science is produced purposefully to create debate or even confusion.

“When you have something as important as oil development in a vulnerable area such as Lofoten, and when the life of many people is affected, then uncertainty becomes a key issue.”

Blanchard explains that the researchers wanted to look at how different interest groups view Lofoten and how they use these uncertainties in certain ways to promote their own agenda.

“Uncertainty can be seen as a tool that is used to prevent or support action. In the case of Lofoten, uncertainty is part of the political game, and is used by decision-makers, industry actors, the local population, environmentalists and NGOs.”

The researchers discussed three key uncertainties that are central to the debate about oil extraction in Lofoten, all connected to the various phases of oil development.

“First, there is the exploration phase, where you face uncertainty about long-term impacts of seismic surveys on fish and marine mammals,” she says, pointing out that long-term surveillance of sea animals over decades is very difficult, if not impossible.

“Second, there is the development phase, when drilling starts, and where the main uncertainty relates to what constitutes a safe distance to drill from vulnerable species on the seabed.”

She points to the vulnerable deep-sea coral reefs in the Lofoten region.

“We found that marine scientists were reluctant to give a specific distance. They were concerned with the many factors that can influence such distance, like the topography of the seabed, how local currents may modify the flow of drilling particles, or the age of the corals,” Blanchard explains.

“Third, there is the production phase, when petroleum is extracted from the reservoirs, with an uncertainty on the impacts of produced water on fish,” she says and points out that produced water is not pure water, as it has been in contact with petroleum. “It is used to facilitate drilling, but is also already present in the petroleum reservoir.”

“Produced water may have an impact on fish and affect their reproductive system, but it is very difficult to assess these effects in the open sea, as currents may quickly dilute produced water, and as fish can swim away from the discharge points. Put together, these uncertainties make it very complex to make a ‘good’ decision for the future of Lofoten.”

The sum of uncertainty

Blanchard admits that summing up a project that deals with so many unknowns is noteasy.

“Uncertainty is obviously used politically to support or prevent action,” she says. “This is why we wanted to create a setting to bring people together to discuss openly their sometimes hidden agenda.”

Hence Blanchard, Hiis Hauge and their fellow researchers beat the drum to gather people to discuss what kind of future they envisioned for Lofoten. In June 2013, a workshop assembling local citizens was held in the area.

“The idea was to map local ideas and values going beyond the usual cost-benefit analyses and environmental risk assessments provided in expert-based reports.”

The views of the people

Blanchard has spent this autumn gathering thoughts and ideas from the workshop into a report. The researchers have picked eight key messages, which they will present to elected officials.

Even if the group sampled is limited (only ten people participated in the workshop, which took place just as last summer’s school holidays started in Norway), she believes that the workshop gave insights into what local people want for their future in Lofoten and that politicians should give attention to.

“The workshop participants expressed a frustration of not being really well-represented in Stortinget,” Blanchard says referring to the Norwegian parliament and to a general sense of apathy that was evident in the run-up to parliamentary elections in September this year. “The workshop showed that there is many concerns are not taken into account in the scientific and economic assessments, relative to quality of life, traditions or local identity for instance.”

“We obviously need informed scientific and economic assessments, but we also need to take into account what local citizens want,” Blanchard argues.

She points to three major problems with worst-case scenarios.

“First, it restricts the debate around Lofoten by focussing on cod larvae mortality as the most important aspect”.

Second, Blanchard argues that worst-case scenarios change the nature of uncertainty by converting it into controllable risks.

“Third, worst-case scenarios convey the idea that filling knowledge gaps is important and necessary,” she says pointing out that there is always room for more science. “But in this case, science alone is not enough.”

The quality of life

“When striving for ever more knowledge, we need to ask ourselves: does this really help us make a decision for Lofoten,” says Blanchard and suggests a transparent debate about what we want for our future, on the basis of the knowledge we already have, rather than to rush to gather more and more knowledge, that may not be very useful.

“The debate needs to shift from filling all possible knowledge gaps to ask what we as a society really want for our future.”

Even though national Norwegian elections brought about a change in government, which led to a postponement of any potential oil development in the Lofoten area until at least 2017, Blanchard and her fellow researchers believe that the issues raised in their research will still be relevant when the debate about oil and gas extraction once again floats to the surface. 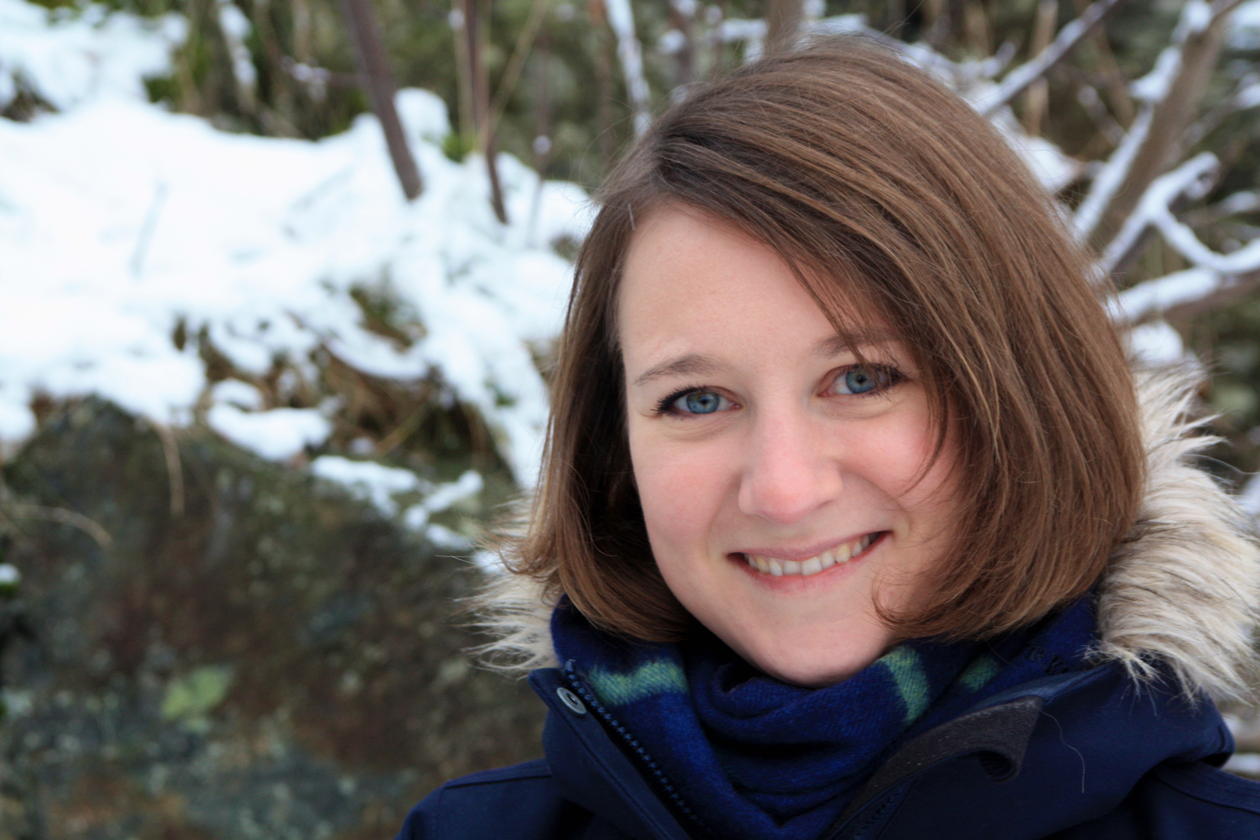 Anne Blanchard, researcher, Centre for the Study of the Sciences and the Humanities, University of Bergen.
Foto/ill.:
Scott Bremer