Some like it hot - plant allocation under climate change

A case study of growth and allocation in herbaceous plants along climatic gradients in the Gongga Mountains, China

The partitioning of plant biomass among different functions (e.g., nutrient uptake, photosynthesis, reproduction, height growth) is a central aspect of plant life histories and their response to environmental change. Our ability to predict the impacts of current climate change on vegetation depends on our ability to assess if and how the allocation of resources to these different functions change with climate, and whether such responses to climate are similar across species with different growth forms and habitat preferences. For instance, if responses to climate change are species- or functional group-specific, we may expect non-analogue communities and dynamics in the future. Understanding allocation strategies may therefore be important for predicting future species abundances and biodiversity, and for ecosystem processes and services such as carbon storage.

The SeedClim project investigated growth and allocation patterns in herbaceous plant species along climate gradients in Norway, and found (i) that alpine species generally allocate more to stems and flowers, and less to leaves, than lowland species, but also (ii) that within species, alpine populations generally allocate more to leaves but less to flowers than lowland populations.

This project will test if these relationships (as well as other commonly reported patterns in the literature) can also be found along similar ecological gradients in a different and understudied biogeographic setting, the Gongga Mountains, China. The MSc student will investigate how selected plant species allocate resources to different functionally important plant parts (i.e. roots, stems, leaves, flowers) along a 1000 m altitudinal gradient in the Gongga Mountains, China.

The work is part of a larger collaborative project between the SeedClim project at the Ecological and Environmental Change Research Group, UIB (PI: Vigdis Vandvik) and the TRANSPLANT project at the Institute of Mountain Hazards and Environment (IMHE), Chinese Academy of Sciences, China (PI: Prof. Genxu Wang). 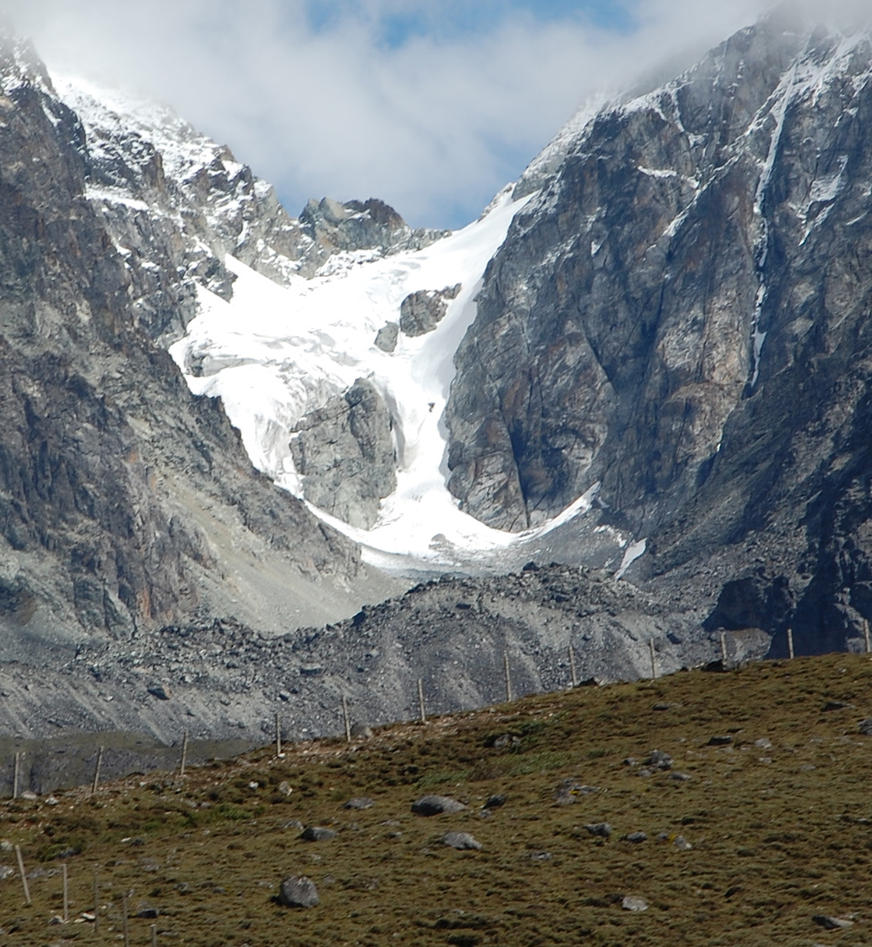 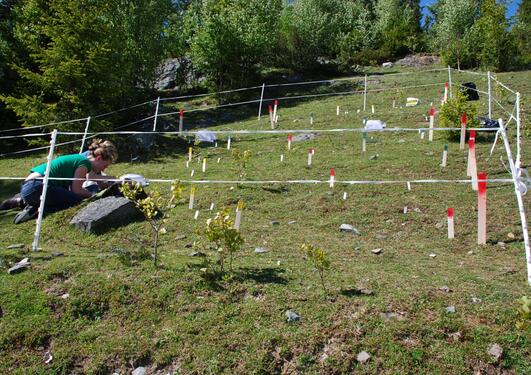 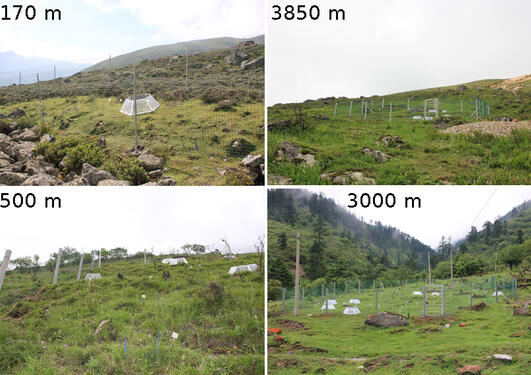 The TransPlant project is part of the Norwegian Research Council UTFORSK programme which aims to strengthen links between higher education and international research collaborations. TraitTrain is a follow-up project and part of the High North Programme from SIU (Norwegian Centre for International...