Kyung Mi Jung is working on her PhD, focusing on egg buoyancy. Its title is “Bio-physical properties of Norwegian Coastal cod eggs: implications for viability, distribution, and transport”.

Recently, more detailed population structure of Norwegian Coastal cod has been studied. The evolution of genetically differentiated sub-populations seems like there are mechanisms ensuring local retention of early life stages. Also through the differences in genetic characteristics and spawning time it has been found that the different coastal and fjord sub-populations have the potential to evolve life-history strategies adapted to local environmental conditions. All these evidences from a higher degree of retention to a range of physiological and behavioral adaptations suggest that retention and membership within a given population is critical to recruitment as well as population structure and regulation. In addition, they might be linked to explanatory mechanisms for the genetic separation between Norwegian Coastal cod and Arcto-Norwegian Cod. 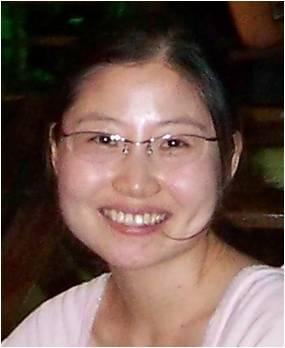