It feels silent, it feels empty. The biggest tree has fallen down. It all happened so fast, and we still cannot understand it.

Professor Magne S. Espedal was born in 1942 and has been employed at the Department of Mathematics, University of Bergen, since 1971.

After several years of health problems, it looked like Magne had was finally in good shape. He was full-time working, and very active in solving new and important problems. He died in a job-related travel at the University of Stuttgard, where, together with german and dutch colleagues, he was working to establish an scientific connection for research, knowledge and student exchange.

Magne started his career in mathematical plasma physics. Norway was at the down of the oil age and Magne understood, earlier and better than anyone else, that Norway needed to educate applied mathematicians with a special competence, targeted for the needs of the new industry. He acted accordingly and refocused his own scientific profile towards the mathematical description of oil fields.

From a scientific point of view, Magne's interest was computational mathematics. He has written several well respected papers, often in tight collaboration with PhD students and international colleagues. The focus of his research has been on mathematical algorithms that could be used to describe the complex streams that take place in the oil reservoirs.  Magne was able to bridge mathematical abstraction and practical insight, so that, in the end, one could carry numerical  simulations on computers. He understood what exceptional importance computers would exert in the future, and he was one of the driving forces for Norway to invest into sophisticated and advanced computes to be used in scientific research.

Magne was actively engaged in everything that had to do with university, research and education. His motivation and inspiration as supervisor of students and early-stage researchers was unique: well 36 students achieved their PhD under his competent leadership. If we also take into account the master students, the number comes up to 100. For extensive periods of time, Magne was the most attractive supervisor and mentor at the institute. His support for early-stage researchers was well known even outside the University of Bergen. The students got from Magne many interesting topics, that resulted in good theses. He was always very eager that students and researchers in the group had a good environment; in this manner he built a strong research environment at the institute. This competence was appreciated both from big and small industries, so that new attractive career paths could be prospected to math students and, at the same time, new research could be done.

Magne contributed to several committees for the University of Bergen. He sat in the University leading group (collegium) for 2 periods, where he had wide consensus and often was asked for suggestions when difficult cases presented themselves.

As far as national engagement, Magne was the foreman for Norges Allmennvitenskapelige Forskningsråd in the period  1982-1984, he was leader for the section for Natural Science and Technology in the Norwegian Research Council (Norges Forskningsråd) from 1993 to 1996. He was a member of the Norwegian Academy of Science (Norges Vitenskapsakademi). He had also several other committees and started several initiatives with focus on research and education both in the Research Council and in other institutions.

Magne was a mentor and a role model for many colleagues. He was a friend to deal thoughts and problems with. A person that always engaged himself and contributed so that the others should find their own path, he never expected anything in return.

Our thoughts and condolences go to the closest family members, Turid, Siv and Synneve, because their loss is even bigger.

It is us who are left back. We were lucky to develop scientifically while you were here. Now it is our turn for follow the ideals and the examples that you sat for us. It is the biggest tree that has fallen, and you leave fertile soil that will give rich harvest. 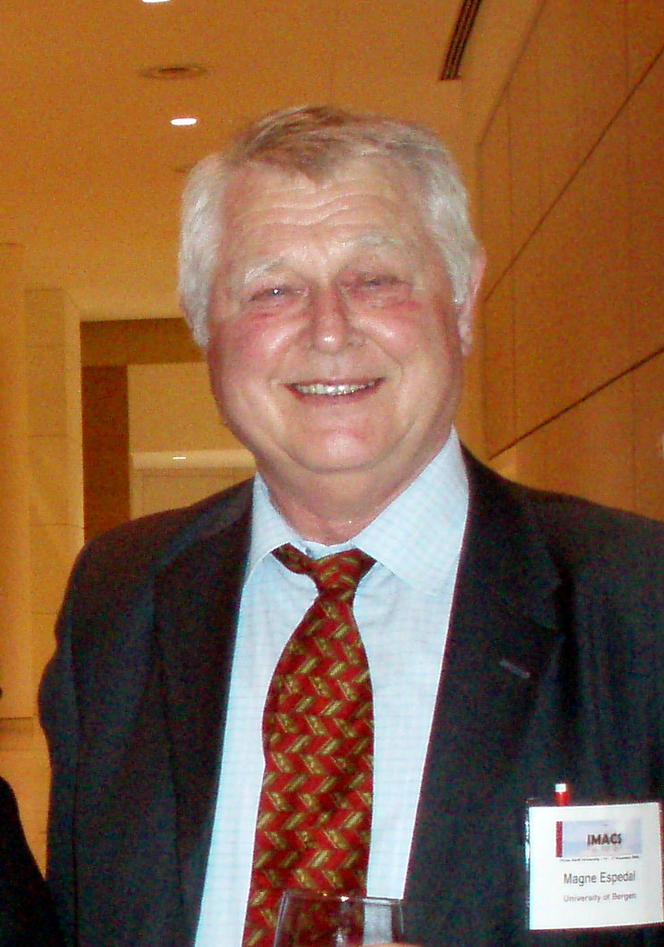 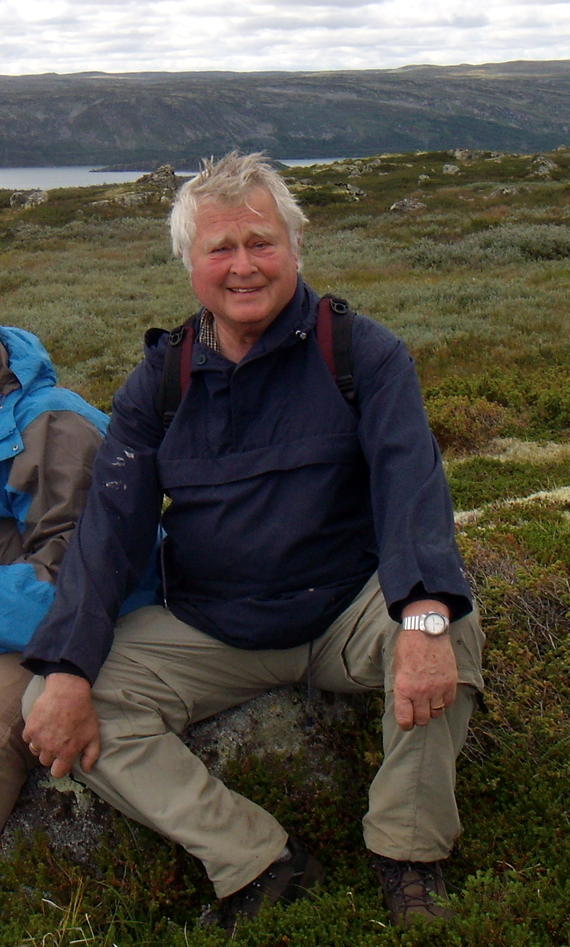