Cardiovascular research has provided valuable knowledge on the micro-milieu in tissue, this leading to the possibility of understanding complicated mechanisms in the body, and diagnosing cancer.

Professor Helge Wiig at the Department of Biomedicine, is a physiologist, and is the leader of the department's research group in heart and circulation research. During his whole career, Wiig has had focus on the microenvironment in tissue with special interest on fluid that is an important component in this respect.

In recent years the group that he leads has directed particular interest to the interstitial fluid that “bathes” both cells and structural elements in connective tissue. In many organs this fluid is not directly available, such that they are working on methods to establish procedures for its isolation. Cancer tissue is an example where this is important, and the group showed a number of years ago that they could isolate interstitial fluid from a tumour by exposing the tissue to increased G-force (see article in American Journal of Physiology).

This work gave rise to a series of experiments where factors of importance for fluid exchange and local release of signal molecules in other organs were studied, especially where the availability of this fluid is difficult, for example in human bone marrow (see article in Clinical Cancer Research).

Wiig and co-workers have now “translated” the method for use with solid human tumours and have demonstrated that they can gain access to fluid that is representative of interstitial fluid in ovarian cancer, and are working on this to study secretion of tumour specific proteins that can be used for example as diagnostic markers.

Another area of interest of the group is the effect of structural elements in connective tissue on the expression of extracellular proteins in interstitial fluid. Wiig and his colleagues have worked on methods to quantitate this effect by separating the pure steric effect from the charged effect and relating this to hydration (see article in the Journal of Physiology).

This phenomenon is of consequence for the regulation of the fluid volume in the body, and has received recent attention after it has been shown that connective tissue in the skin is important in the regulation of both blood volume and pressure.

For a number of years the group has also been interested in the role of lymph capillaries in the regulation of fluid volume, and through international collaboration has gained access to genetically manipulated mice such that these effects can be quantified (see article in Journal of Physiology).

The group has also used lymph in order to study the local production of signal molecules in the spleen and in addition have demonstrated that cells that pass through the interstitia in the spleen become in some way “affected” as a result of this passage (see article in Journal of Immunology). 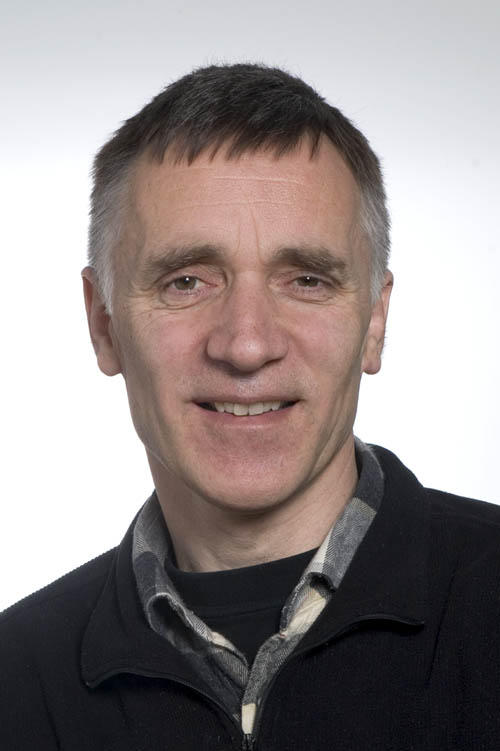