There has not been added a translated version of this content. You can either try searching or go to the "area" home page to see if you can find the information there
Digital Sudan

The University of Bergen is making an untapped source of historical material available by digitising the vast TV archives of Sudan National Broadcasting Corporation.

Over the next three years, a team of librarians, historians and engineers will sort, archive and digitise the vast TV archives of the Sudan National Broadcasting Corporation (SNBC).

“Broadcasting in Sudan goes back to the 1940s and TV broadcasting started in the early 1960s. The Television archive contains unique historical resources, both videos and films. Nobody knows exactly how much and in what state the material is, so we have quite a job to do in order to get the overview,” explains Professor Anders Bjørkelo.

Professor Bjørkelo, an expert on the history of Sudan at the Centre for Middle Eastern and Islamic Studies (AHKR), has played a key role in developing the project. He stresses that the archives are the common heritage of both Sudan and South Sudan. The Republic of Sudan was divided after a referendum in 2011.

“The goal is to make the digitised material easily available not only to Sudanese Television, but also to researchers in Sudan and Norway,” says Professor Bjørkelo.

Enthusiastic embassies
“This project has its roots in our effort to build up a historical collection on Sudan here in Bergen. It is growing rapidly, but we feel that we miss audio and visual materials. In 2010, Erik Hauke Tønnesen at the University Library mentioned this to Sudan’s Ambassador to Norway, Ms Ilham Ahmed.  The Ambassador jumped at the idea and put us in touch with Sudan Television and the Ministry of Culture and Information,” explains Anders Bjørkelo.

A pilot project financed by the Norwegian Embassy in Khartoum was carried out last year which resulted in a proposal from UiB and NOK 12 million in financing from the Norwegian Ministry of Foreign Affairs.

Today, a dedicated building with an air-conditioned and dust free environment is almost ready to receive the video tapes and films and the technical equipment in Omdurman. Bjørkelo and his team expect to start the meticulous moving, sorting and archiving process in December. The team consists of Erik Hauke Tønnesen, Kirstine Folman and Morten Heiselberg, all at the University Library; Terje Thue at the Department of Information Science and Media Studies; Munna Jaffar Ibrahim, a Sudanese student; and archaeologist Alexandros Tsakos.

“We seek to digitise most the archive, but only a part of it will be relevant to the Sudan collection in Bergen. We will make a selection of historical and cultural material which we will make available to researchers,” explains Professor Bjørkelo.

He hopes to start the mapping process of the archive’s size and quality this winter and put out a tender for the delivery of technology and processing in the spring next year. 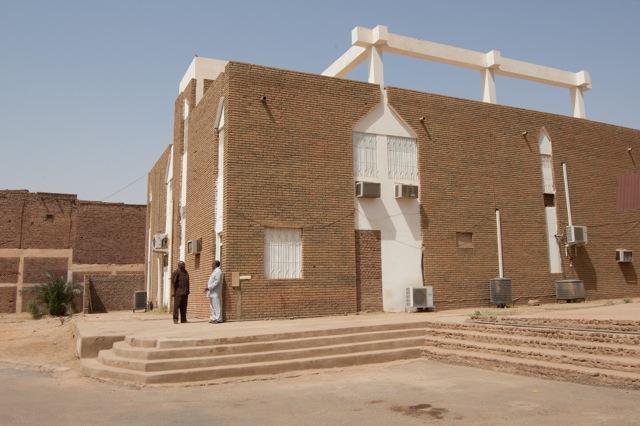 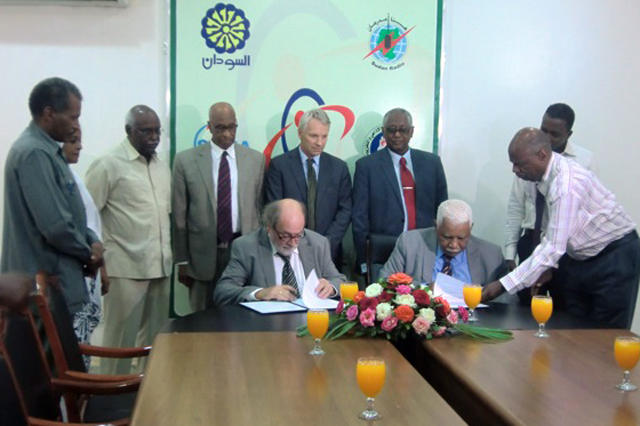 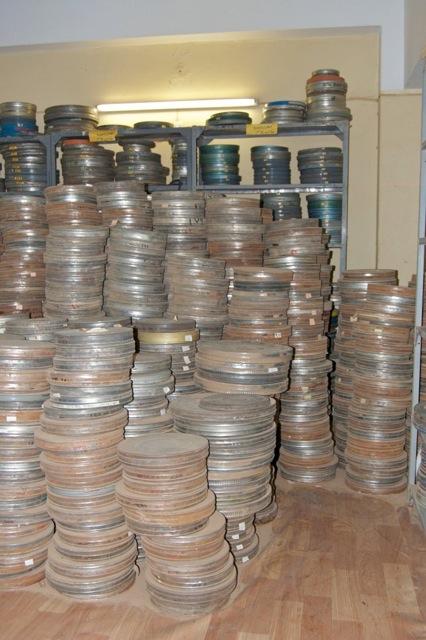 Over the next three years, a team of librarians, historians and engineers will sort, archive and digitise the vast film archive.
Foto/ill.:
Morten Heiselberg 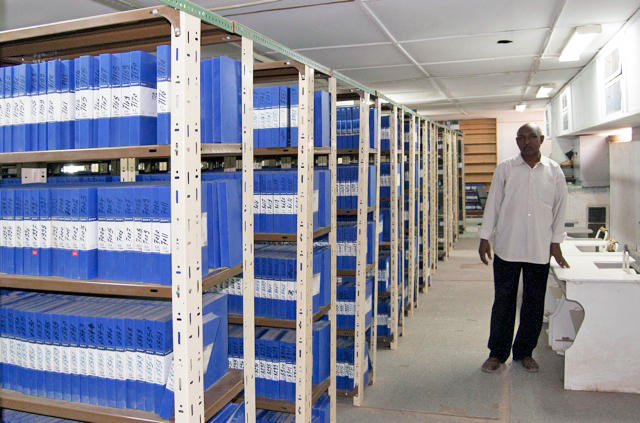