The 2nd symposium was held at Solstrand 25th-26th March 2014. The weather and the beautiful surroundings set a perfect frame to the gathering. National and international professionals gave exciting and future oriented talks.

More than 160 people were gathered at the 2-day symposium at Solstrand, where tailored made cancer therapy was the main focus. See the program here.

The lectures held by invited international and national speakers, the former in majority, were very well received by the audience. 46 younger researchers took the opportunity to present their research with posters during two long combined lunch- and poster sessions of two hours each. The poster sessions proved a successful catalyst for interaction between younger and more senior researchers from Norway and abroad. Most participants also took the opportunity to have a late dinner together and stay at the hotel overnight for the second day of lectures.

CCBIO-leader Lars Akslen is very happy with the symposium.

–The meeting was very successful, he says. –Focus was kept on biomarkers and the tumor's microenvironment, and our local, national and international lecturers did a great job. Such meetings are important to make new contacts across borders, for future cooperation and knowledge exchange. We already look forward to next year's CCBIO symposium, May 19th and 20th 2015. Make a note of the date, Akslen urges with a smile. 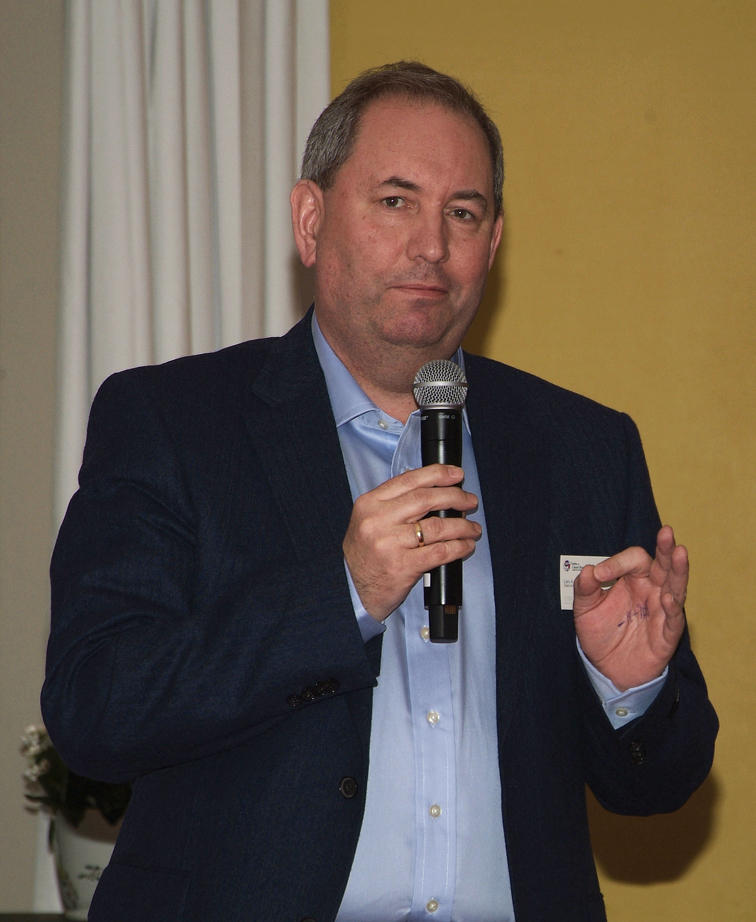 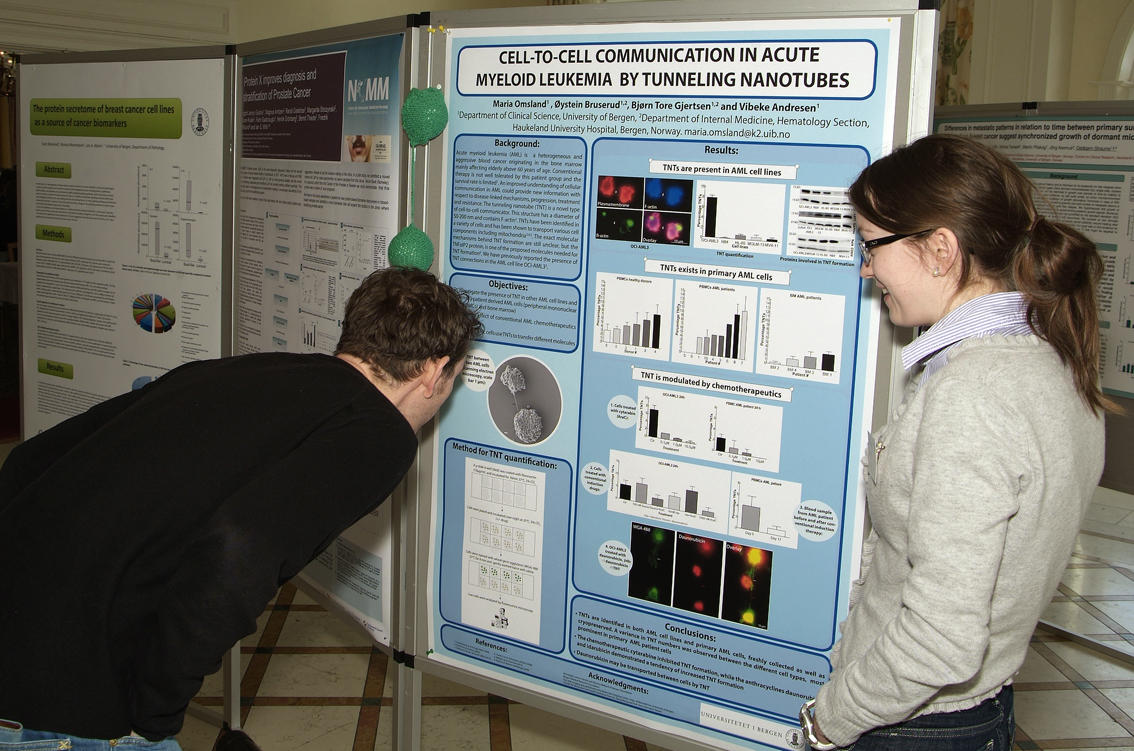 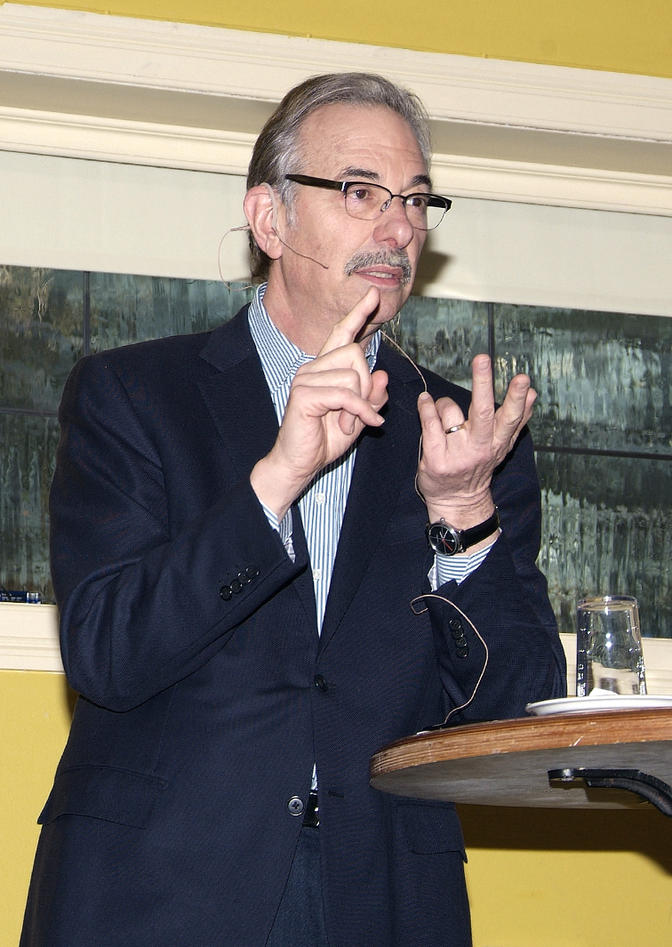