There has not been added a translated version of this content. You can either try searching or go to the "area" home page to see if you can find the information there
TV series

In his new TV documentary, ‘The Nile Quest’, UiB Professor Terje Tvedt takes us on a spectacular journey through the history of the fabled river to today’s looming conflict over the control of the Nile’s precious but limited resource.

Longer than any other river, the River Nile crosses three climatic zones from a trickle in the rain forests of the heart of Africa through gigantic lakes, the world's largest swamp and through a ruthless desert. The Nile supports the lives of 350 million people as it winds its way through 11 countries on its way to the Mediterranean.

But its water is also a source of conflict and power struggles, at the same time as parts of the Nile Basin have been the very symbols of African misery: drought, genocide, state failure and aid dependency.

River of life and death
Professor Tvedt takes the viewers on a journey through the giant river system's history up to the present. In meetings with ordinary people and heads of states he seeks answers to how a potential conflict can be averted.

Population growth, new technology and environmental changes all make the scramble for its water increasingly urgent. Developments, as the Arab Spring and subsequent instability in Egypt, the creation of a new state in Southern Sudan, and Ethiopia’s decision to build one of Africa’s biggest dam on Egypt’s lifeline, have exacerbated the struggle.

“The population of the countries in the Nile Basin has grown from about 86 million in 1950 to around 500 million now while it is expected to be close 900 million by 2050. Combined with their economic aspirations, the stage is set for a regional power struggle over this scarce and extremely valuable resource. Let us hope that the stage is not set for another ‘water war’ in the Nile basin”, says professor Tvedt.

Terje Tvedt is one of the world's foremost experts on the role of water in societies around the world. His previous documentaries include ‘A Journey in the History of Water’ (1997), an award-winning TV series broadcasted in more than one hundred countries. The sequel ‘The Future of Water’ was awarded “Gullruten” for best documentary in 2008 at the annual award for Norwegian TV. Dr Tvedt is also author of numerous books. Last year he published the book collection ‘Nile - river of history’ which received rave reviews.

Shifting balance of power
The Nile has been central to some of the most grandiose projects the world has seen: it brought the building blocks to the pyramids and provided the economic basis for the first, powerful Egyptian civilization. The Aswan High Dam of the 1970s was a potent symbol of the awakening of the non-Western world.

“Tutankhamun, Caesar, Churchill, Nasser, Clinton and Bin Laden all made ​​world history on its shores. Now, at the end of the post-colonial era, Africa is really moving forward economically, socially and politically. This will radically change the struggle for power over the Nile - and this will have global consequences,” says Professor Tvedt.

The balance of power in the region is shifting. Egypt, which has always existed on the grace of the Nile, is weakened and Ethiopia has teamed up with states further upriver, pushing to rewrite the old colonial Nile treaties and the 1959-treaty, which give Egypt the right to most of the Nile waters.

“We have tried to make a film about these power struggles that does not take side for one or the other protagonist, but that seeks to understand the position of each country and the unique role the river once more plays in world history”, says Tvedt. 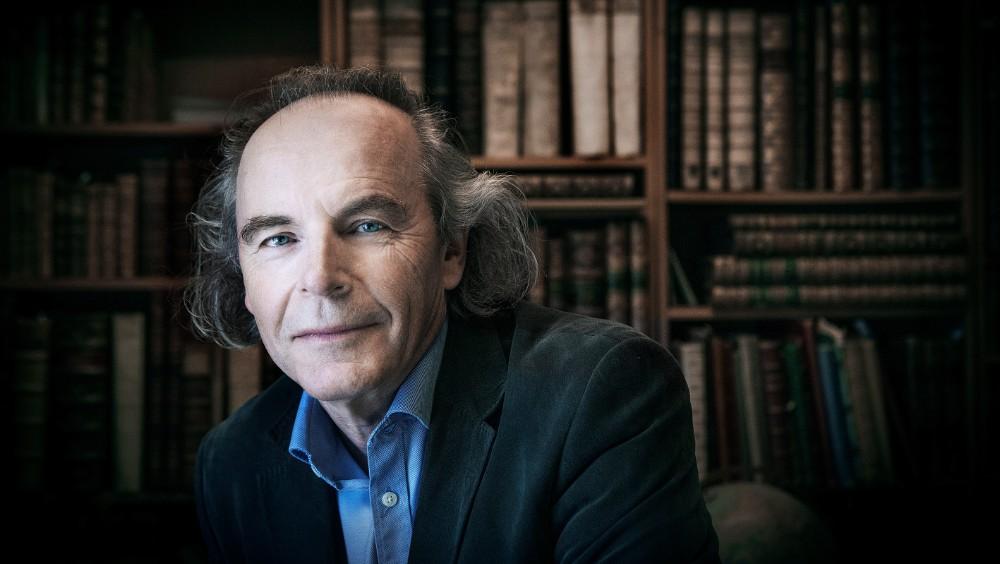 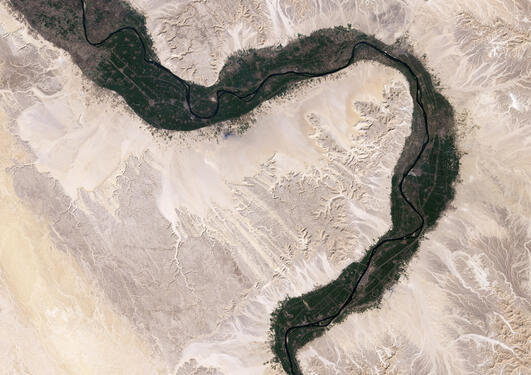 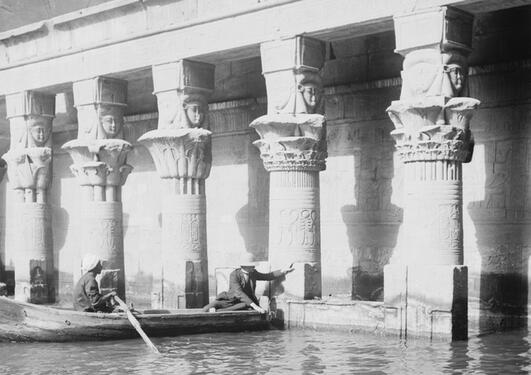