EnergyLab 21st and 26th of April

On the 21st and 26th of April we had two events in the EnergyLab. Siri M. Kalvig from the University of Stavanger and the International Research Institute of Stavanger (IRIS) held a talk about the research activities in the field of sustainable energy at UiS and IRIS on the 21st of April. After a short coffee break, there was a discussion on the cooperation between academia, industry and state administration in Bergen and Stavanger. Several good ideas were proposed and promising cooperative projects were suggested.

We had two talks on the 26th of April, with Ed Craig from the University of Edinburgh and Gunnar Eskeland from the Norwegian School of Economics (NHH). Craig spoke about the University of Edinburgh, their focus on internationalisation as well as their activities and ambitions in China. The Edinburgh Centre for Carbon Innovation has developed partnerships, first in Hong Kong, and then in Shanghai with the Jiao Tong University and the new Shanghai-Lingang city, where they have a focus on low carbon challenges and solutions.

Gunnar Eskeland held a talk about the Emission Trading Scheme in Europe, and if the quota price is a measure of ambition (or commitment)? Using economic principles and tools he discussed the ETS, The Full Polluter Pays Principle and Europe's and Norway's transition to low emission societies.

The presentations can be found below. 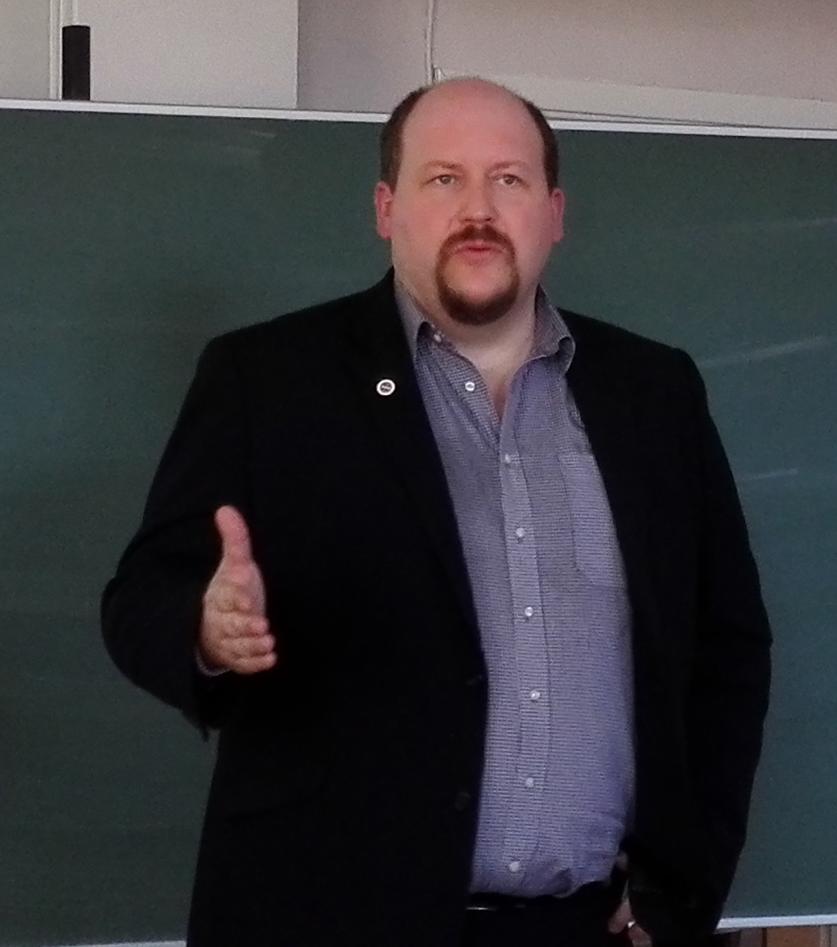