The negative impact of fossil fuels on the environment has been a concern during the last decades. In addition, the increasing demand for energy consumption requires sustainable alternative energy sources, which are green, renewable, and not damaging the environment. Salinity gradient energy, when river water and seawater mix, is considered a renewable energy source, which can be harnessed in environmentally friendly and sustainable energy production.

Hydrogel materials with the ability to respond to external physical stimuli (pH, temperature, salinity…) are well-known in diverse applications in bioengineering, environmental treatment, desalination, and biosensors. Recently, hydrogels have been developed as energy-transforming material. The salinity responsiveness of hydrogels, which results in the variation of the hydrogel swelling ratio in solutions of different salinity, can be applied to generate energy.

Osmotic pressure caused by the change of swelling volume of polyelectrolyte hydrogels from low salinity to a high salinity solution can be converted to mechanical energy. A salinity gradient piston-like protocol functioned as an osmotic engine extracting recovery energy from salinity difference of two water flow mix utilizing hydrogel was developed in this dissertation. When the swollen hydrogels are exposed to the high salinity solution, the hydrogel started to shrink causing a reduction of volume. Then, freshwater was pumped through hydrogel in a cylinder, the hydrogel started to swell to a much larger volume lifting a weight, used to produce energy.

A novel osmotic engine with a mechanical energy transmission prototype was developed. By utilizing poly(acrylic acid)-based hydrogels that swell in freshwater and shrink in seawater, the osmotic engine could convert the mixing energy of seawater and freshwater into green, accessible power. The energy was stored in a bladder accumulator for further applications. 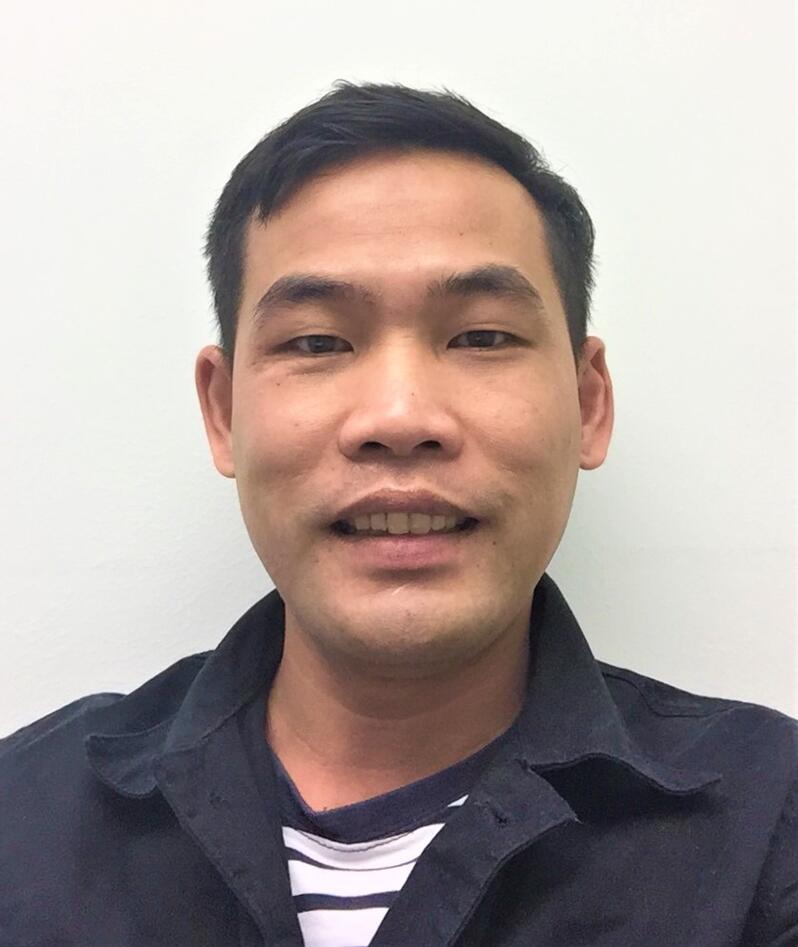