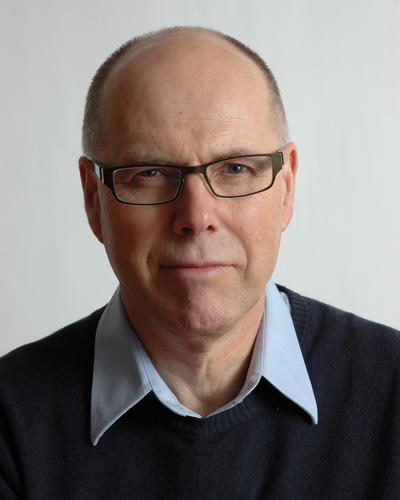 My field of research interest covers different aspects of marine geology, glacial geology and paleoceanography. Have been involved in projects focusing on paleoclimatic evolution of the Norwegian Sea/North Sea region, and organized and participated in cruises both on the Norwegian continental margin and in deep sea areas of the North Atlantic.
I have also been engaged in fieldwork focusing on raised marine sequences in western Norway, Svalbard and Greenland.  A major research topic has been the relationship between changes in North Atlantic circulation and the climate of the adjacent land and shelf areas through the Quaternary.
In my research projects I have utilized a wide range of methods.  The last couple of years my group has had an increased focus on sedimentary processes and relationship to changes in climate along the European continental margin. This includes research on the dynamics and impact of marine based ice sheets on the NW European continental margin through the Late Cenozoic.