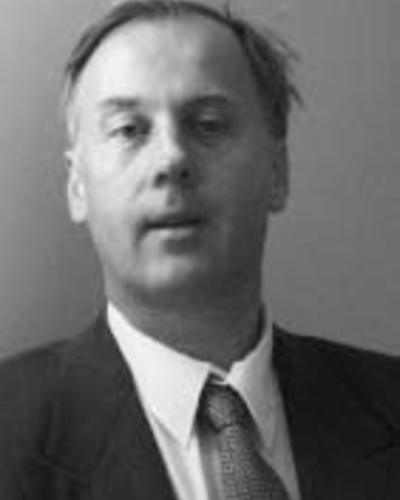 1986 Ærekrenkelser, Universitetsforlaget AS (On Defamation 554 pages)

Working papers on new legislation by the Committee on Criminal Law: in the period as chairman:

The report of the Committee of investigation of the Police and Prosecuting authorities in the case of Fritz Moen is published as NOU 2007:7  Fritz Moen og norsk strafferettspleie

In addition several academic articles on Criminal Law and on Criminal and Civil Procedure Law.

1988 Professor at the Faculty of Law.

1984-1986 Served several times in this period as a judge of the Bergen City Court, Bergen

1986-1994 Served several times in the period as a judge of the Gulating Court of Appeal (the district of Rogaland, Hordaland and Sogn og Fjordane to the west of Norway).

1990-2004 Chairman of the Norwegian Committee on Criminal Law, which is an advisory Body for the Ministry of Justice.

1992-1995 Head of Department (next to Dean) of the Faculty of Law, University of Bergen (Prodekanus).

2006-2007 Chairman of the Committee of the investigation of the Police and Prosecuting authorities in the case of Fritz Moen, a committee appointed by the Norwegian Government.