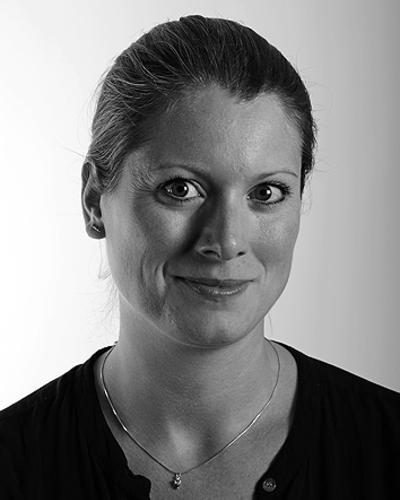 The politics of morality and the morality of politics. Notes towards an enhanced understanding of Bolivarian ideology. Keynote speech delivered at online international workshop, Ethnographic encounters with Morality, Crisis and Extractivism in Venezuela. Arranged by Vrije Universiteit Amsterdam/The Institute for Societal Resilience, November 12, 2020.

In the belly of the beast: rentier capitalism and redistribution of rents as articulated from within the State during the Chávez–years. Paper presented at 2019 Congress of the Latin American Studies Association (LASA), Boston, May 2019

State transformation and state stasis in Venezuela: lessons from the Bolivarian project. Paper presented at 2018 Congress of the Latin American Studies Association (LASA), Barcelona, Spain, May 23-26

The revolution is in our hearts. Popular aspirations for a Bolivarian future in Chavez' Venezuela. Presentation delivered at the workshop “Momentums, Histories, Localities and Futures in the Anthropology of Ruptures and Hope”. Department of Social Anthropology, University of Oslo, October 7-8, 2016

"Here we kill eachother over a pair of shoes". Consumption, identity and oil culture in Veneuzela. Paper delivered at the 2016 Congress of the Latin American Studies Association, New York, May 26-31, 2016

Searching for Che’s New Man. Rentier Capitalism, Money and Moralities in Bolivarian Venezuela. Paper delivered at Prepared for delivery at the 2015 Congress of the Latin American Studies Association, San Juan, Puerto Rico, May 27 - 30, 2015.

Money and power to the people (?) Development from below in a Caracas barrio- some preliminary observations. Paper presented at Flammable Societies Conference, La Paz/Yungas, Bolivia, July 1-5, 2009

Konflikten i Venezuela i kontekst [The conflict in Venezuela in context]. Presentation at the The Royal Norwegian Naval Academy, Bergen, March 14, 2019.

Chavismo after Chavez. Venezuela's Bolivarian Revolution in the Electoral Year 2015. Invited open lecture at the Workers' Educational Association, Stockholm, in collaboration with the University of Stockholm. October 12, 2015

Promotional video for doctoral education at the Faculty of Social Sciences, University of Bergen (March 2015), can be watched at http://www.uib.no/svf/86749/fra-feltarbeid-tildoktorpromosjon

The People and the President: A portrait of the Bolivarian revolution (86min, 2007). A documentary by Iselin Strønen and Hildegunn Wærness. Based on my master’s thesis in Anthropology of Development, the film portrays the presidential elections in Venezuela in December 2006. Original language: Spanish, subtitled in English and Norwegian. Participated as researcher, producer, script developer, camera crew, editor, and translator.

Hva volden forteller og ikke forteller [What the violence conveys and does not convey]. Vagant. No. 4/2017

After the Bolivarian Revolution: What’s in store for Margarita? FOCAAL blog, April 1, 2016. Available at: http://www.focaalblog.com/2016/04/01/iselin-asedotter-stronen-after-the-bolivarian-revolution-whats-in-store-for-margarita/#sthash.KHib00I3.dpuf

Simón Bolívar- a man of war and a symbol of freedom. - with Nefissa Naguib. Blog post for CMI website, April 2014

2008-2010: The Role of the Oil and Gas Industry in the Promotion of Poverty Reduction and Social Volatility. Funder: Norwegian Research Council (NFR). Project role: PhD candidate