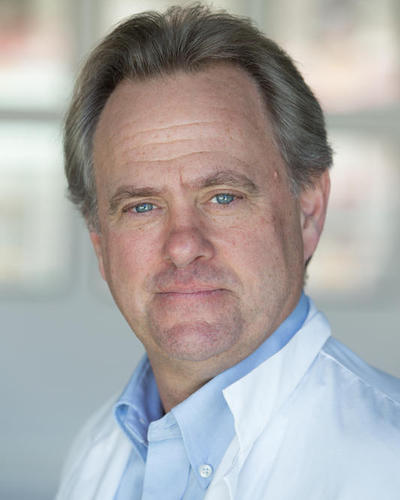 Prof. Lorens completed undergraduate studies at Carleton College (USA) and University of Bergen (UiB), and graduate studies in chemistry (MS) and molecular biology (PhD) at UiB in 1993. He did postdoctoral work with Prof. Garry Nolan at Stanford University studying tumor and immune cell apoptosis mechanisms, before joining Rigel Pharmaceuticals in 1997. As one of the first scientists at Rigel, Prof. Lorens led technology development and was later Director of Oncology R&D. He returned to UiB as a Professor in the Medical Faculty, starting his academic laboratory in the Dept. Biomedicine in 2004 to focus on cancer research. Prof. Lorens is a principal investigator at the Center for Cancer Biomarkers, Norwegian Center of Excellence. He founded BerGenBio AS in 2008 to facilitate clinical translation of his group’s pioneering research on the Axl receptor tyrosine kinase. He continues to serve as Chief Scientific Officer. BerGenBio’s Axl inhibitor (BGB324) is currently in Phase I/II clinical trials to treat cancer.

In addition to his university research, teaching and supervisory activities, Prof. Lorens serves on the Editorial Board of Cancer Research and is an Affiliate at Lawrence Berkeley National Laboratory (USA). He has held several research administration and scientific advisory positions, including a current appointment to the board of the Research Council Division of Innovation. He has received several awards recognizing his achievements in innovation and holds several patents. A full bibliography is available here.