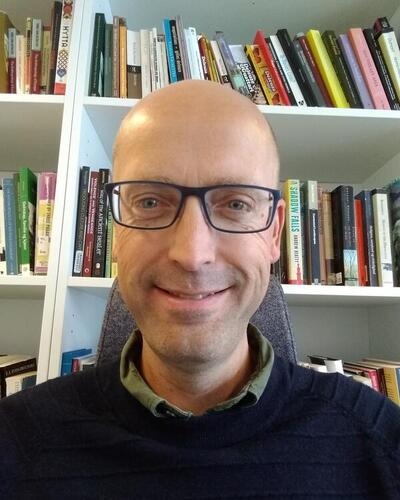 Jon Henrik Ziegler Remme's research interests are related to the relations between humans, animals and materials. Remme has conducted fieldwork in Ifugao, the Philippines, where he has studied animistic rituals, relations between humans, animals and spirits as well as conversion to Pentecostalism. Recently, Remme's resereach interests have turned towards environmental issues, particularly the various ways in which humans are entangled with oceans and marine life. Remme explores these issues partly by ethnographic research on lobster fishing and the management of lobster fishing along the Norwegian coast. Remme is currently developing a larger comparative project on changes in socio-marine ecologies as a result of climate change where ethnographic research on lobster fishing in Maine, US, will be central.