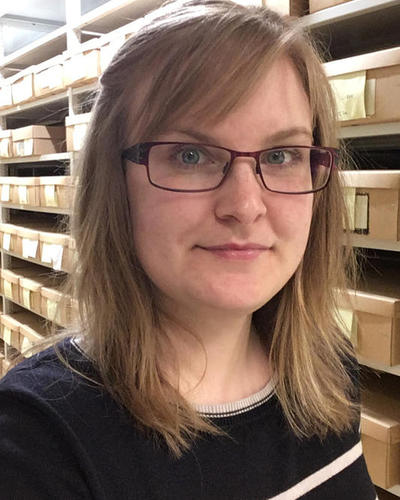 The evolutionary history of the genus Potentilla (Rosaceae) is complicated by the fact that many of its species contain multiple sets of genomes (polyploidy). Using low-copy nuclear DNA markers that represent each of these genomes, initial findings suggest that several species have arisen through genome doubling in combination with hybridisation (allopolyploidisation). This makes their evolutionary history better described as a reticulate pattern, rather than a traditional bifurcating tree.

Focusing on Potentilla norvegica, norwegian cinquefoil, it is suggested that this species is the result of multiple hybridisations, one of which took place in North America with the closely related genera Horkelia and Ivesia. These genera are, based on multple molecular studies, nested in Potentilla. Thus, a revision of Potentilla, Horkelia and Ivesia is clearly needed.