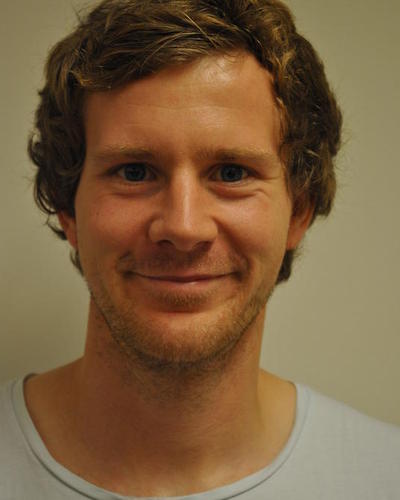 The knowledge of the structure and function of the ecosystem of the northern Barents Sea and adjacent slope to the central basin is strikingly unequal compared to the regular surveyed southern Barents Sea. Yet, the most radical changes in the physical environment are observed in the northern parts of the Barents Sea, where sea ice retreat and increasing water temperatures are reshaping the ecosystem.

Hypothesis: The ecosystems of the northern (Arctic-influenced) Barents Sea and adjacent slope and basin areas function fundamentally differently from the much better understood southern (Atlantic-influenced) region.

The work package The living Barents Sea investigates how organisms in the northern Barents Sea and adjacent slope respond to current and changing environmental conditions on the species and community levels by identifying characteristic communities, by delineating the relevant environmental forcing factors that structure these communities across seasons and habitats. Estimating the production and rate-limiting factors of these organisms, as well as entangling their detailed trophic linkages, is yet another focus of this work package. More concretely, the work package addresses the following tasks:

HAVOC will study the role sea ice ridges play in the thinner ice pack in the Arctic Ocean. While the ice is getting thinner, the thicker parts of the ice cover are most likely to survive summer melt and provide the last habitat for ice-associated flora and fauna. The project will take part in the MOSAiC expedition.