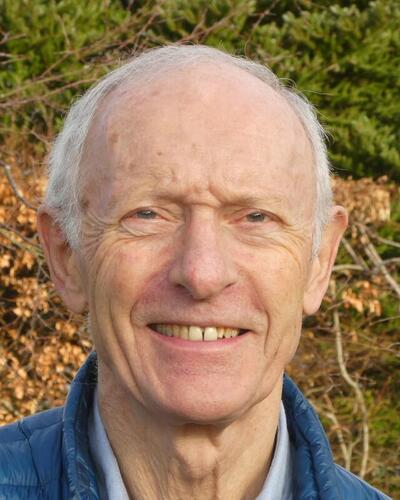 Based upon current theories of motor behaviour where balance is believed to be task and context specific, I have developed a methodology based upon body fixed kinematic sensors for assessing balance during standing and walking. An advantage of wearable technology over traditional laboratory equipment, is its portability which allows a variety of environmental conditions, including clinical and everyday settings, complying with important ecological validity requirements. A number of objections have been raised against kinematic sensors in the past, the most important being drift and an uncontrollable gravity component caused by a tilted device. This is of relevance for our methodology, which is based upon measurements from reference points over the lumbar spine of a moving subject. We have solved these problems using recent gyro enhanced sensors and tailor-made software, and have demonstrated how these procedures dramatically improve validity of measures used to assess locomotor control.

Most parameters derived from clinical gait analysis are speed dependent. This includes commonly reported measures like step length, cadence (step frequency), and also movements of the trunk. Nevertheless, a common procedure has been to test subjects walking at their preferred speed only, which may vary considerably between tests and subjects. I have suggested an alternative procedure, where each subject walk at different self-administered speeds, while gait parameters are estimated at a standardized common speed. I have demonstrated how this procedure may disclose important aspects of locomotor control which may otherwise be camouflaged. Recent and ongoing research includes studies of variability as noise and as adaptability. By properly interpreting variability in locomotor control, we hope to further improve the clinical usefulness of gait analysis.

This approach has allowed me to initiate and to participate in joint ventures across professional and geographical boundaries, including a diversity of scientific approaches and research questions.

Journal of NeuroEngineering and Rehabilitation

European Society of Movement Analysis in Adults and Children

International Society for the Measurement of Physical Behaviour

Mobility and Exercise in the Elderly

Design and Analysis of Clinical Trials

Balance control in Standing and Walking

Body worn sensors for measurement of gait and physical activity

1993    MSc degree in physiotherapy. Faculty of Medicine, University of Bergen