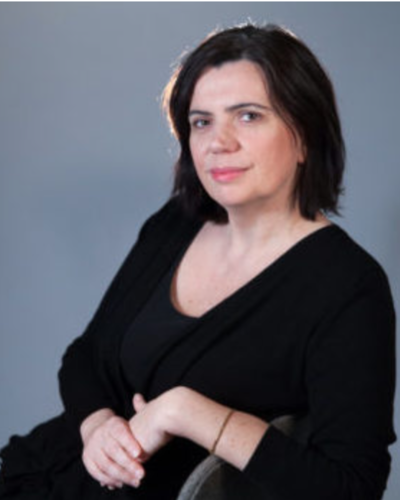 I am a Professor in Human Genetics at the department of Clinical Sciences, Facutly of Medicine. I am also a core researcher at the Norwegian Centre for Mental Disorders Research (NORMENT centre of excellence https://www.med.uio.no/norment/english/) and the Bergen Centre for Brain Plasticity (https://helse-bergen.no/en/bergen-center-for-brain-plasticity)

Together with the members of my group we are focusing our research on the Epigenetics of Mental Disorders.

The defintion of Epigenetics is still debated and can be either broad or narrow. Epigenetics in general is interested in modifications that affect the DNA structure. From our research interest, we are especially looking at how DNA modifications, in particular DNA methylation, can be associated with mental disorders and with environmental risk factors.

Most of mental disorders are multifactorial in nature, which means that several genetic risk factors combined with environmental risk factors increase the risk to develop a disorder.

Thus the aim of our research is to identify epigenetic factors associated with the development of psychiatric disorders.

Specifically our projects are aimed at:

I am also project leader for the BRY.DEG2020 study which we intiated under the Covid19 outbreak in order to follow up what would be the effect of the epidemic and the restrictions taken, on the mental health of young adults (see www.uib.no/brydeg2020)

I teach Genetics and Evolution to medical students in their 3rd semester, at the Faculty of Medicine, UiB.

I teach a MSc course in Human Genetics (HUMGEN301) at the Faculty of Medicine, UiB.

I also participate in the IGSIN course for PhD students, UiB, and the Master course in Genetics of Cognitive Neuroscience at the University of Oslo.