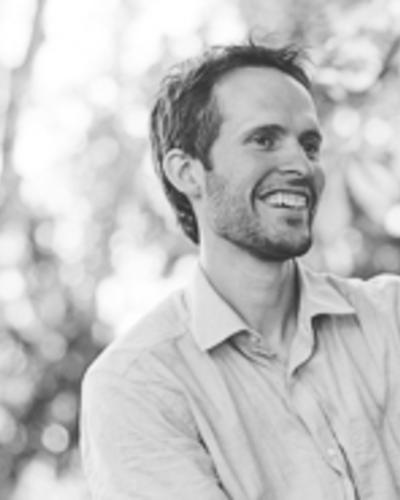 I am Postdoc at UiB since 2013 in the Geodynamics and Basin studies group of the Department of Earth Science.

My research investigates links between seismicity and thermo-mechanical evolution of tectonic plate boundaries using geodynamics modelling.​ I specifically study the interactions between tectonic, surface processes (erosion and sedimentation) and mantle processes during rifted passive margin formation from continental rifting to steady-state mid-ocean spreading center and the dynamics of convergent margins. My current research at UiB is based on highly paralell 2-D and 3-D coupled geodynamic-surface processes finite-element numerical modelling at lithospheric scale.

The aim of my current research is to understand long-term geodynamic processes responsible for continental rifted margin formation and their feedbacks with surface processes (erosion, sedimentation).In the framework of the COLORS project (Funded by TOTAL) I use data and observations from the North, Equatorial and South Atlantic to calibrate thermo-mechanical processes during rifting. I investigate crustal tectonic, sedimentary, heat transfer and upper-mantle processes during rift evolution to understand rheological and thermal controls on extensional rift and passive margin geometry and to understand feedbacks with surface processes.