Labour were the hope of the European left, and the time was right. But the election in December ended in a Conservative landslide. With Boris Johnson embarking on five new years, Labour is left looking for a new leader and reevaluating their strategies.

What went wrong, and what does this tell us?

Øivind Bratberg, Senior Lecturer, Department of Political Science, University of Oslo. Bratberg’s research interests are centered on British politics, and his Ph.D. “Multi-level Politics and Party Change” concerned party politics in the UK in the wake of devolution for Scotland and Wales.

Bratberg is also the author of several books including Skyggebilder av Storbritannia (2013), Britiske statsministre 1900-2015 (with Hans Olav Lahlum, 2015) and the biography Roald Dahl: Grensesprengeren (2016). He is also a columnist for Morgenbladet and a commentator on britiskpolitikk.no. He is the recipient of Studentparlamentet’s best lecturer of the year award at UiO  and in 2016 he was recognized by Morgenbladet as one of the top ten communicators in Norwegian academics. 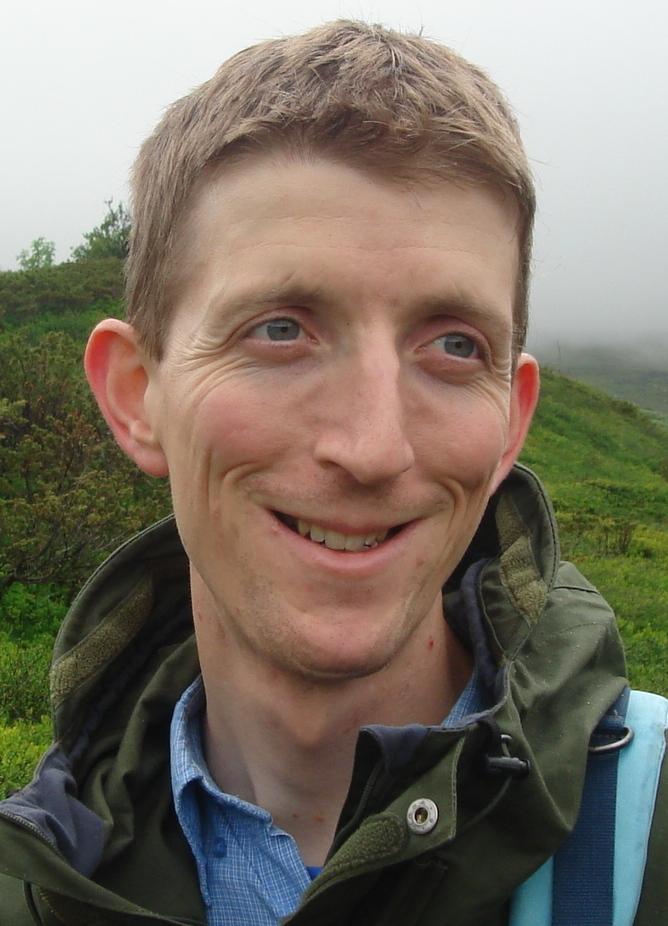 Øivind Bratberg is Senior Lecturer at the Department of Political Science, University of Oslo.
Foto/ill.:
Privat