I am 30-year’s old and from England in the United Kingdom. I gained my PhD from the University of Birmingham (Thesis Title: Resonance production in the π+ π- decay channel in proton-proton collisions at ALICE), my analysis used data acquired from the ALICE experiment at CERN which was extracted and analysed to measure properties of the resonances existing within π+ π- decay spectra.

I have just completed a 3-year post doc where I played a leading role in the investigation of the physics performance of various technologies and layouts considered for the ATLAS HL-LHC upgrade. I contributed to the detailed implementation of the new detector in the simulation and also to the physics analyses for which the discovery potential at the HL-LHC is greatly enhanced.  This 3-year contract required me to spend 18-months at the Rutherford Appleton Laboratory in Oxfordshire, UK and a further 18-months at the Pontifical Catholic University of Chile in Santiago.

In October 2017 I began working as a Convener of the ATLAS Primary Vertex Subgroup (24-month placement due to finish October 2019). As a Subgroup Convener I organise the work within the respective Subgroups and interact on a day-to-day basis with the analysis teams working on specific projects. As such I Chair all meetings of the analysis teams of this Subgroup and the progress of papers or CONF/PUB note drafts as well as reporting to the overarching ATLAS Tracking Central Performance Working Group.

I have been lucky enough to travel the world doing the job I love and am now thrilled to be starting a new position at the experimental particle physics ATLAS Group at the Department of Physics and Technology at the University of Bergen.  I am extremely excited to be working at Bergen and my position will see me conducting particle physics analysis within the studies of the Higgs boson, studies of B-mesons, and searches for Supersymmetry.

The group is also involved in the ITk project of the ATLAS upgrade program – which entails participating in test beam campaigns for sensor tests, as well as in upgrading existing laboratory facilities in order to perform quality assurance tests of ITk pixel modules and components. Plus I will be performing physics prospects studies in order to estimate expected performance and impact on possible physics results assuming the usage of this upgraded ATLAS detector.

In my spare time, I enjoy working with a large international group to create an original film project. Whilst living and working abroad I like to spend my spare time travelling around my host nation and finding out more about their culture and way of life. 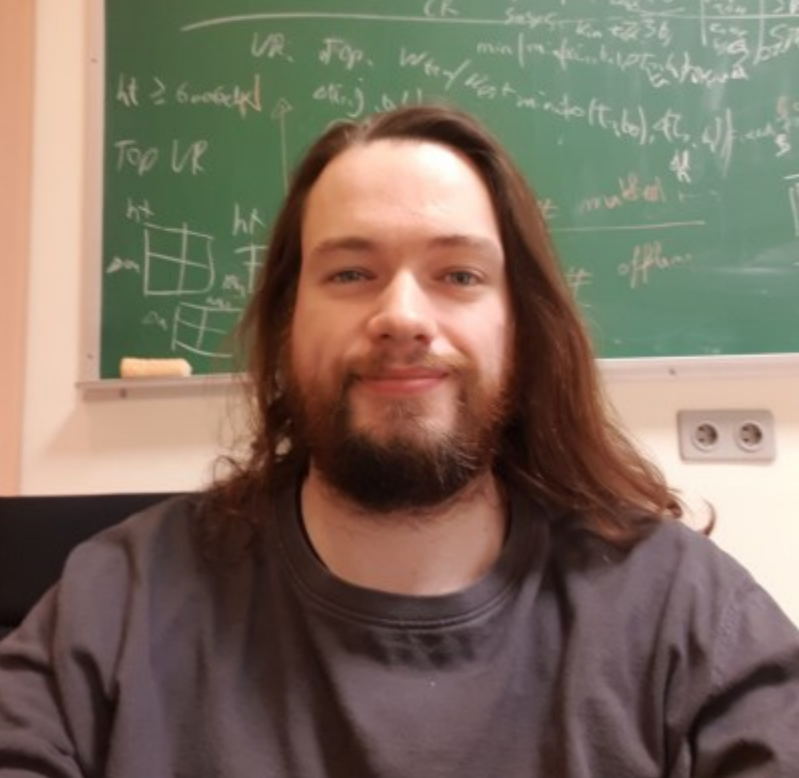