How Artifacts Acquire Agency: Towards a Philosophy of Automation

Mark Young, who defended his PhD thesis in the department recently, has been awarded the prestigious Marie Curie Postdoctoral EU Fellowship. The primary objective of his project is: to develop a new philosophical approach to the study of automation that recognizes the essential role played by human operators.

In today’s society, automation literally surrounds us. It plays an increasingly central role in a wide range of applications including transport, retail, management, manufacturing, energy, IT services and policing to name just a few. Furthermore, recent advances in the field of machine learning have facilitated the automation of tasks previously considered achievable only by humans, such as driving a car or classifying the content of images. These advances have renewed longstanding concerns about the social impacts of automation, triggering a proliferation of studies exploring the relationship between technology, employment and inequality. However, despite the current widespread interest in the social consequences of automation, the question of what automation itself actually is, typically receives little attention. In a wide variety of disciplinary approaches to the topic, the nature of automation is often taken to be self-evident or trivial; denoting little more than the capacity of a technology to operate without human involvement. This is no less true for current work in the philosophy of technology, where the self-regulating nature of automating technologies such as robotics is often taken for granted.

Yet while common, understanding automation in this way fails to account for the wide variety of ongoing skillful practices upon which automating technologies depend. For as sociological and feminist studies of technology often reveal, in order to function successfully, not only must these technologies be maintained, monitored, cleaned or assisted in various ways, but the environments within which they operate also often need to be carefully controlled. Far from simply working ‘at the push of a button’ then, such studies reveal how automation often depends on systems of skillful practice which must be hidden from view before these technologies can be considered to function autonomously. The primary objective of this project is: to develop a new philosophical approach to the study of automation that recognizes the essential role played by human operators. In order to do so, this project aims to (a) identify the different forms of human agency upon which automating technologies depend, (b) explore the processes by which they come to be hidden from view and finally (c) examine ethical concerns associated with their erasure.

The project is set to begin later this year and will last for two years under the supervision of Prof. Mark Coeckelbergh at the University of Vienna. 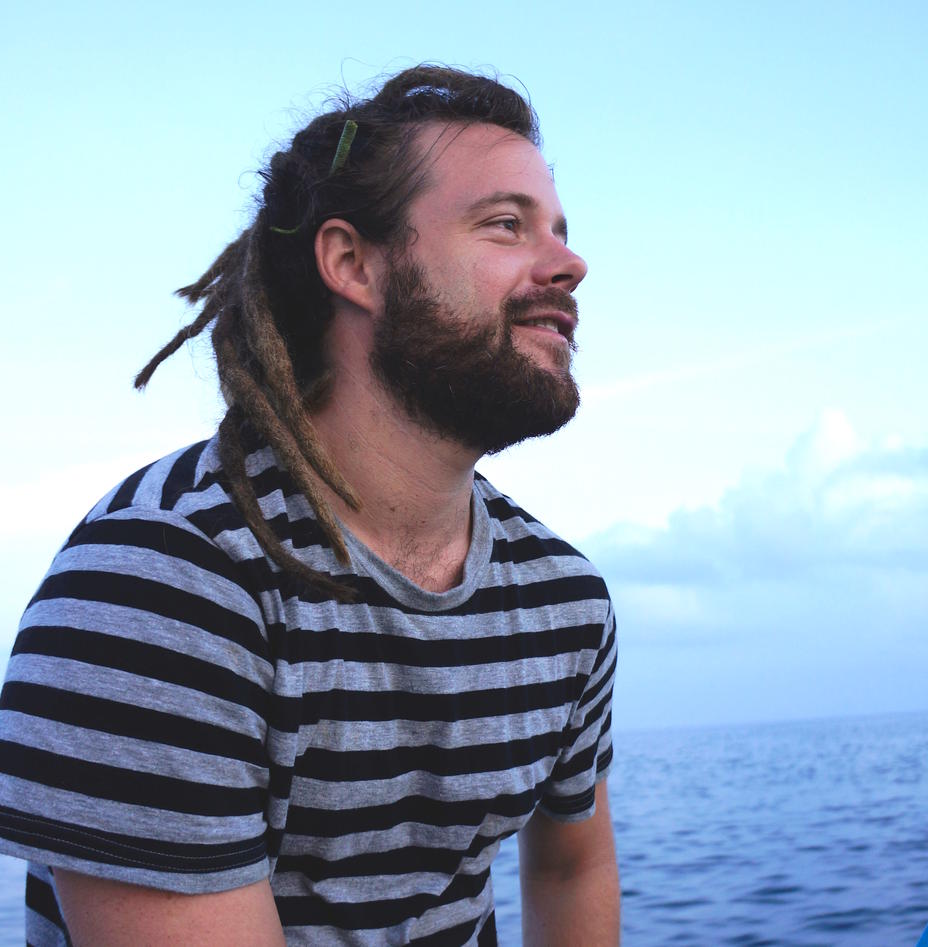