Climate Change: What do we know?

Changes in the global climate are the norm rather than the exception.

Helge Drange
Professor at the Geophsical Institute, University of Bergen

The observed changes over the past 100 years are, nevertheless, unprecedented in the history of the modern man and our ancestors, extending back more than three million years in time.

In this presentation, a series of key climate observations will be presented. Possible reasons for the changes will be discussed.

Scenarios for future greenhouse gas emissions will furthermore be used to indicate the type of global and regional climates we may experience throughout the 21st century. Actions needed to meet the internationally agreed 2-degree (and 1.5-degree) target will be presented, together with a brief discussion of recent changes in the state of renewable energy.

Helge Drange is a professor at the Geophysical Institute at the University of Bergen, and researcher at the Bjerknes Centre for Climate Research. Drange’s research is primarily focussed on Earth System Modelling, development of ocean general circulation models, analysis of inter-annual to decadal variability in the Atlantic-Arctic sector, and sea level variability and change.

The lecture is part of the Bergen Summer Research School and is open to the public. 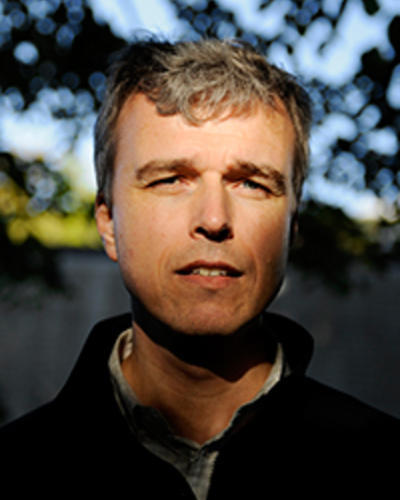 Helge Drange, Professor at the Geophsical Institute, University of Bergen
15.06.2017