Hydrogen as an energy carrier in society

Hydrogen as an energy carrier in society: risk picture, risk awareness and public acceptance” is part of the HySociety project portfolio, which is a joint initiative by the University of Bergen (UiB) and the University of Stavanger (UiS)

In HySociety we investigate technical and societal factors influencing the large-scale introduction of hydrogen as an energy carrier in society. To this end, it is not realistic to envisage widespread use of hydrogen and hydrogen-based fuels, unless the providers of hydrogen technologies can demonstrate that the risks are comparable to, or preferably lower than the corresponding risks for conventional energy technologies. This is a significant societal and technological challenge that must be seen in relation to the practices,  methods and models currently used for risk assessments of hydrogen systems, as well as the culture of safety that is being developed in the emerging hydrogen applications.

Central objective of my project is to evaluate the awareness and perception of risks associated with hydrogen technologies by influential groups in the hydrogen ecosystem, including hydrogen technology providers, experts in hydrogen safety,  politicians, and the general public. The expectation is to contribute towards the development of a science-based tool for the evaluation of the strength of the knowledge supporting risk assessments for hydrogen systems, and as such facilitate the safe deployment of applications and systems using hydrogen and hydrogen-based fuels as their primary energy carrier.

Earlier this year, in the International Conference of Hydrogen Safety (ICHS 2021), I presented the first paper of this project, which was co-authored by Associate Professor Trygve Skjold, and Professors Håvard Haarstad and Ove Njå. The study, titled: “Examining the role of safety in communication concerning emerging hydrogen technologies by selected groups of stakeholders”, focused on strategic documents outlining visions or roadmaps towards the realisation of the hydrogen economy.  The aim was to explore whether and how selected national governments and the European Union include critical aspects of safety when they highlight prospects for the hydrogen economy.

The methodology involved the semi-quantitative analysis of the addressed documents at three discrete levels. The first level examined the relative frequency of terms characteristic for hydrogen safety, compared to terms representative of 1)production, 2)distribution and storage, and 3)consumption of hydrogen. The second level entailed close reading supported by guiding questions exploring how the documents describe critical aspects of hydrogen safety. The drive was to identify whether this description is in line with generally accepted facts and knowledge gaps for risk management and governance of hydrogen systems, following the recent state-of-the-art. Finally, the third level examined whether the source documents include statements pointing to the relative safety of hydrogen systems compared to conventional or alternative energy technologies.

The analysis indicated that the prioritisation of safety relative to other aspects of the value chain in hydrogen varies significantly in the addressed documents, with national circumstances and the context of each document influencing this outcome. The detailed analysis addressing specific challenges and knowledge gaps for hydrogen safety, indicated a bias in the framing of the safety-related aspects of the hydrogen economy towards procedural, organisational and societal measures of risk reduction. Our aim is to extent the analysis and address additional documents: for example outlook reports and energy forecasts published by organisations analysing or promoting hydrogen technologies.

The plan in the next steps of the research is to critically evaluate models and methods used for the assessment of event frequencies and the calculation of accidental sequences in hydrogen installations. The objective is twofold; first to raise awareness amongst modellers, safety engineers and decision makers regarding the inherent uncertainties in Quantitative Risk Assessments (QRAs) for hydrogen systems; second, the outcome of this step will be combined with surveys and interviews exploring the perception and  awareness of hydrogen risks  (second paper planned) among selected stakeholders, and the findings will be utilised towards the development of a science-based tool for the evaluation of the strength of knowledge for hydrogen risk assessments (third paper planned). The findings from the first three papers, combined with the constant monitoring of the literature, are expected to provide us with critical inputs for the overall evaluation of drivers and barriers towards the widespread deployment of hydrogen technologies. This will form the fourth and final paper of the project, which is expected to conclude in February 2025. 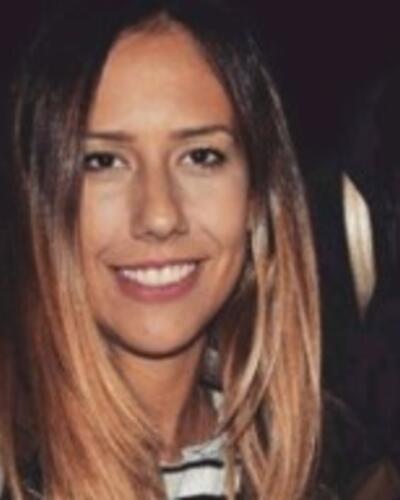 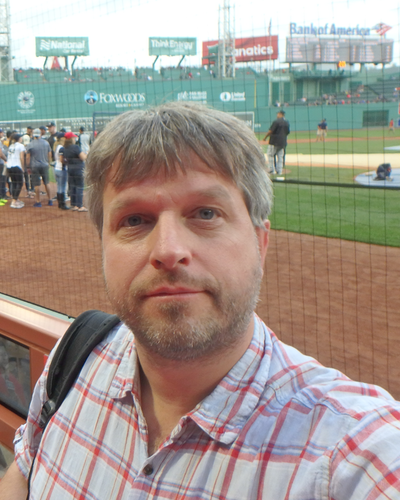