Light exerts a strong influence on our physiology and behavior. It has been suggested that blue-enriched light promotes alertness in both humans and rodents through signaling via intrinsic photosensitive retinal ganglion cells (ipRGCs).
The aims of this study were 1) to validate a semi-automatic sleep scoring algorithm in rats, and 2) to use the algorithm to characterize the long-term effects of prolonged photoperiod on sleep-wake dynamics, sleep consolidation, electrophysiological changes, and homeostatic sleep regulation in rats.
Rats (n=6/group) were housed in 12:12 LD cycle for baseline, 7 days of exposure to prolonged photoperiod 20:4 LD in either white or blue-enriched light, followed by 7 days recovery in 12:12 LD. Sleep (electroencephalography and electromyography) was recorded continuously by means of telemetry.
Results from the validation of a semi-automatic sleep scoring algorithm showed that the algorithm performed with a substantial agreement compared to a gold standard manually scored.
Rats exposed to seven days of prolonged photoperiod in white light spent more time asleep (total sleep, and slow-wave sleep (SWS)), showed stronger sleep consolidation (more SWS and REM sleep bouts), and spent less time awake. In contrast, prolonged blue-enriched light exposure did not exert any changes in sleep-wake dynamics. However, a suppressing effect on beta activity in quiet wakefulness was evident during blue-enriched light exposure, an effect that lasted throughout the entire recovery period. Exposure to prolonged photoperiod exerted minor effects on the homeostatic regulation of sleep.
Overall, exposure to prolonged photoperiod induced changes in sleep and wakefulness and results point towards an alerting effect of blue-enriched light that persisted for at least one week in normal light conditions.

Louise Haugen Bjerrum`s masters thesis was a part of the project Sleep dynamics in rats after exposure to long or short photoperiod. 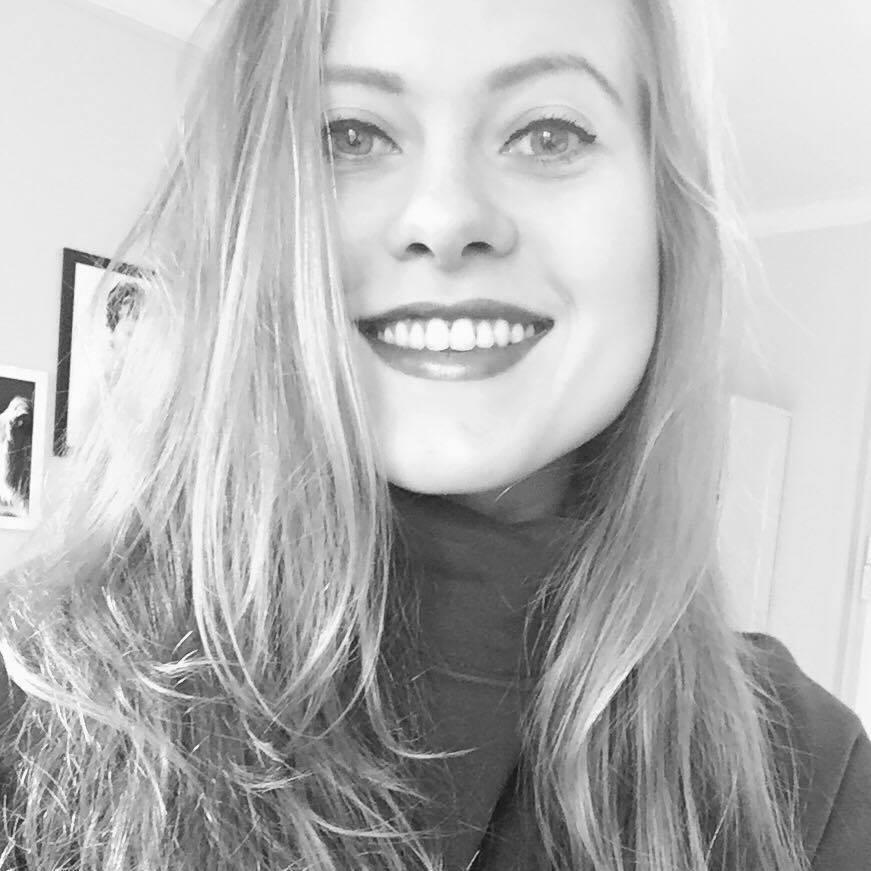