There has not been added a translated version of this content. You can either try searching or go to the "area" home page to see if you can find the information there
Lancet publication

Why focus on LBW infants?

Low birth weight (LBW) babies face severe challenges. They not only have a very high risk of dying in their first month of life (the newborn period), but many of them also experience impaired growth and development. Helping LBW babies survive and thrive contributes substantially to improve overall child survival, because close to 50% of all child deaths happen in the newborn period.

Conventional care for neonatal LBW babies is costly and requires highly skilled personnel and expensive technical infrastructure, including incubators. The WHO identified starting Kangaroo Mother Care (KMC) in birth facilities as being one of the most promising interventions for promoting neonatal survival, particularly in low-resource situations. However, it was not known before this CISMAC study, whether KMC could be effectively initiated in homes. Furthermore, despite the WHO recommendation, KMC is still not provided to LBW in many health facilities in low- and middle-income countries (LMIC).

Can KMC be initiated at home?

A team of researchers in India, encouraged by the positive effects of KMC in health facilities, decided to undertake a very large study to see if these effects could also be achieved if KMC was started in communities, in the homes of women who had given birth to LBW babies or were sent back home too early after having given birth in hospitals. Read more about the study.

Over a period of 3 years in Haryana, India, the researchers undertook an individually-randomized, controlled, unmasked, parallel-group, superiority trial involving over 8,400 LBW babies who were followed at home for the first 6 months of their lives. Those in the intervention arm of the trial were visited frequently during the first week, when mothers were helped to start KMC. This was compared to the routine care given to the mothers and babies in the control arm of the trial. The results showed that community-initiated Kangaroo Mother Care (ciKMC) substantially improved survival not only in newborns, but even up to 6 months of age.

Although increased focus on mother and child health since 1990 has substantially improved survival in children under 5 years of age, this improvement has not been as impressive for the newborn babies. The situation is worse in many LMIC, where there are not enough specialised facilities and trained personnel. KMC has been included in the list of priorities for newborn health research in the period 2015-2025. It is low-cost, highly acceptable and has now been shown to be effective when expanded to babies born at home or discharged early from the facility where they were born.

In this trial, led by Nita Bhandari’s team at the Centre for Health Research and Development, Society for Applied Studies, New Delhi, India, the results clearly demonstrate that ciKMC substantially improves the survival of LBW babies. ciKMC also promotes exclusive breastfeeding, with its ensuing benefits. KMC supports greater intimacy and bonding, and thus probably increasing the focus of the mother and family on the small infant’s wellbeing. The mothers in the ciKMC group also had greater family support than might be common, and this is also likely to be beneficial for both mother and baby. Finally, ciKMC promoted healthy weight gain among the newborns and young infants.

Previous studies had shown that KMC should be initiated in health facilities for stable LBW babies as soon as possible after birth, and should be given for as many hours as possible right through the newborn period. This study expands our knowledge, showing that, similar benefits are seen when KMC is started at home.  It tells us that, irrespective of place of birth or initiation, KMC can substantially reduce neonatal and infant mortality among stable LBW babies.

This article has been profiled in the Norwegian news: 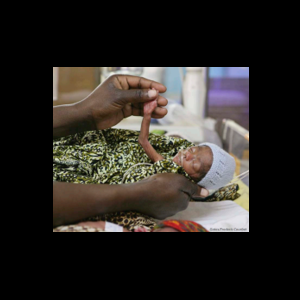 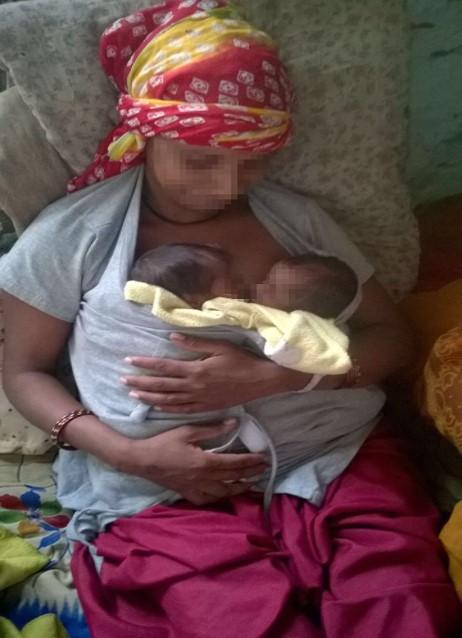 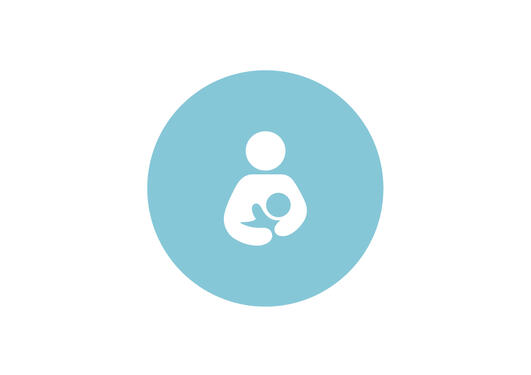